Many things are on May 4 with the lockdown across India being lifted gradually — but most important of all is that Disney+ Hotstar is being kind enough to stream JJ Abrams’ The Rise of Skywalker two months ahead of schedule! What better way of celebrating Star Wars Day (May the Fourth Be With You) than by watching the polarising, concluding episode of the epic saga? 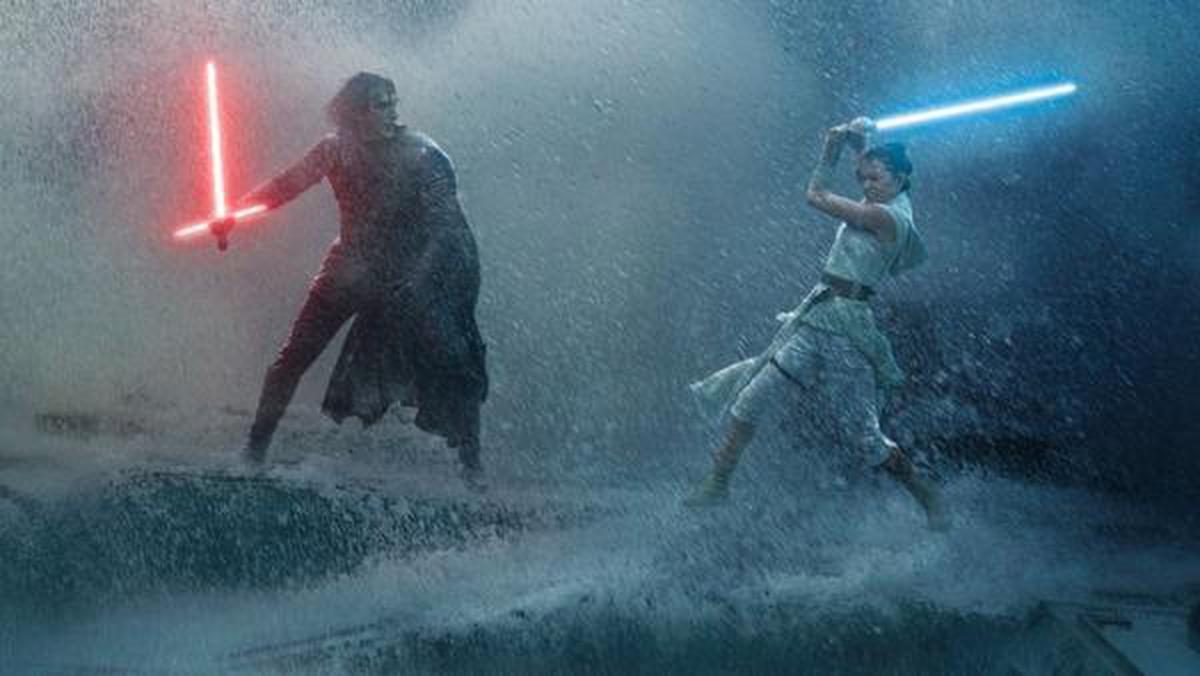 Quick recap — Star Wars: A New Hope (1977) that began it all was episode IV in the saga. It introduced farm boy-turned-Jedi, Luke Skywalker (Mark Hamill), feisty Princess Leia (Carrie Fisher), donut hair and all, and the piratical captain of the Millennium Falcon, Han Solo (Harrison Ford). The trio were fighting the evil empire led by Darth Vader. A New Hope was followed by The Empire Strikes Back (1980) and The Return of the Jedi (1983). Then came the execrable prequel trilogy of The Phantom Menace (1999), The Attack of the Clones (2002) and The Revenge of the Sith (2005), which told the story of how Anakin Skywalker turned into the breathing-compromised (uh oh) Darth Vader.

In 2012, The Walt Disney Company bought Lucasfilm and took charge of the sequel trilogy, which kicked off with The Force Awakens. Taking place 30 years after the battle of Endor, the movie was loved by critics and fans alike. Rian Johnson’s The Last Jedi (2017) went off in new directions and angered everyone. Abrams was bought back for Rise of Skywalker but unfortunately all that fans loved in The Force Awakens just got terribly annoying — bringing Palpatine back was the final straw.

There were two spin offs — Gareth Edwards’ well-received Rogue One (2016), which focuses on how the rebels got the Death Star plans and the not-so well-received Han Solo origin story, Solo (2018), directed by Ron Howard. While The Rise of Skywalker signals the end of the sequel trilogy, there is plenty more for Star Wars fans in the offing.

There are two trilogies being planned — one based on the game, Knights of the Old Republic, with Laeta Kalogridis (Alita: Battle Angel) doing the writing honours and the other based on the book series, The High Republic, set 200 years before the events of The Phantom Menace. Game of Thrones creators David Benioff and DB Weiss were attached to a new Star Wars trilogy but they walked away from Disney for a nine-figure deal with Netflix.

Marvel mandarin Kevin Feige is developing a Star Wars movie, as is Rian Johnson—he probably would be able to squeeze it in between the further adventures of the oddly-accented Benoit Blanc. There are also rumours of spin-offs for Kylo Ren and Rey.

While the movies set to release in alternate years from December 2022 are all very well, we find the proposed series way more exciting. First up is Jon Favreau’s excellent The Mandalorian. Season 2 is coming out in October 2020 and Favreau is already working on Season 3. 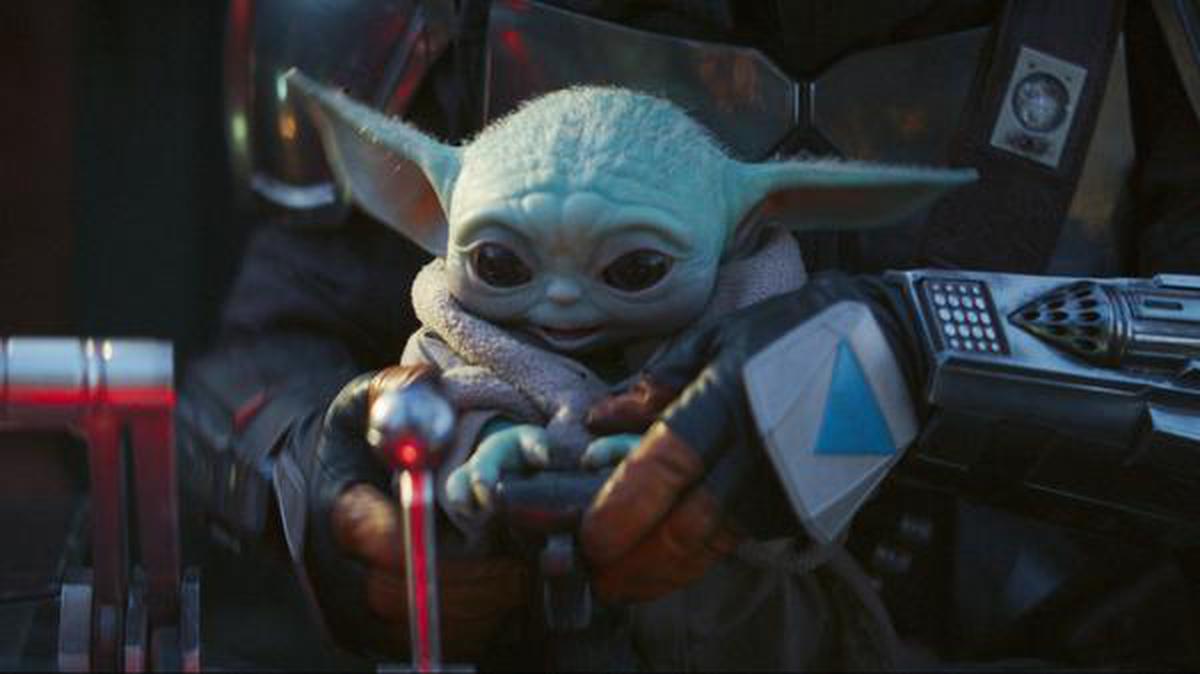 There is also an Obi-Wan Kenobi series with Ewan McGregor reprising his role as the Jedi master, directed by Deborah Chow. Set eight years after The Revenge of the Sith and 11 years before A New Hope, the series with six one-hour episodes will feature a young Luke Skywalker.

A Rogue One spin off-series is scheduled for a 2021 release. Said to be a spy thriller, the show will tell the story of Cassian Andor (Diego Luna reprises his role). There is also news of Russian Doll’s Leslye Headland being showrunner for a female-centric series — Rey or Cara Dune? Neither, because it is supposed to “take place in a different part of the Star Wars timeline”. That is the good thing about having a galaxy as your sandbox.