The Novak Djokovic-driven initiative to come up with a Player Relief Fund to help lower-ranked tennis players who are staring at months of zero income has come as a relief for a bunch of Indians.

Djokovic, who is also the ATP Player Council president, wrote to fellow players recently to arrange for a money pot that could potentially generate in excess of $4 million through contributions from high earning stars.

The fund is proposed to help those singles players ranked in the 250-700 bracket. The ATP has set aside $1 million for this fund and is planning to help those ranked from 150 to 400. 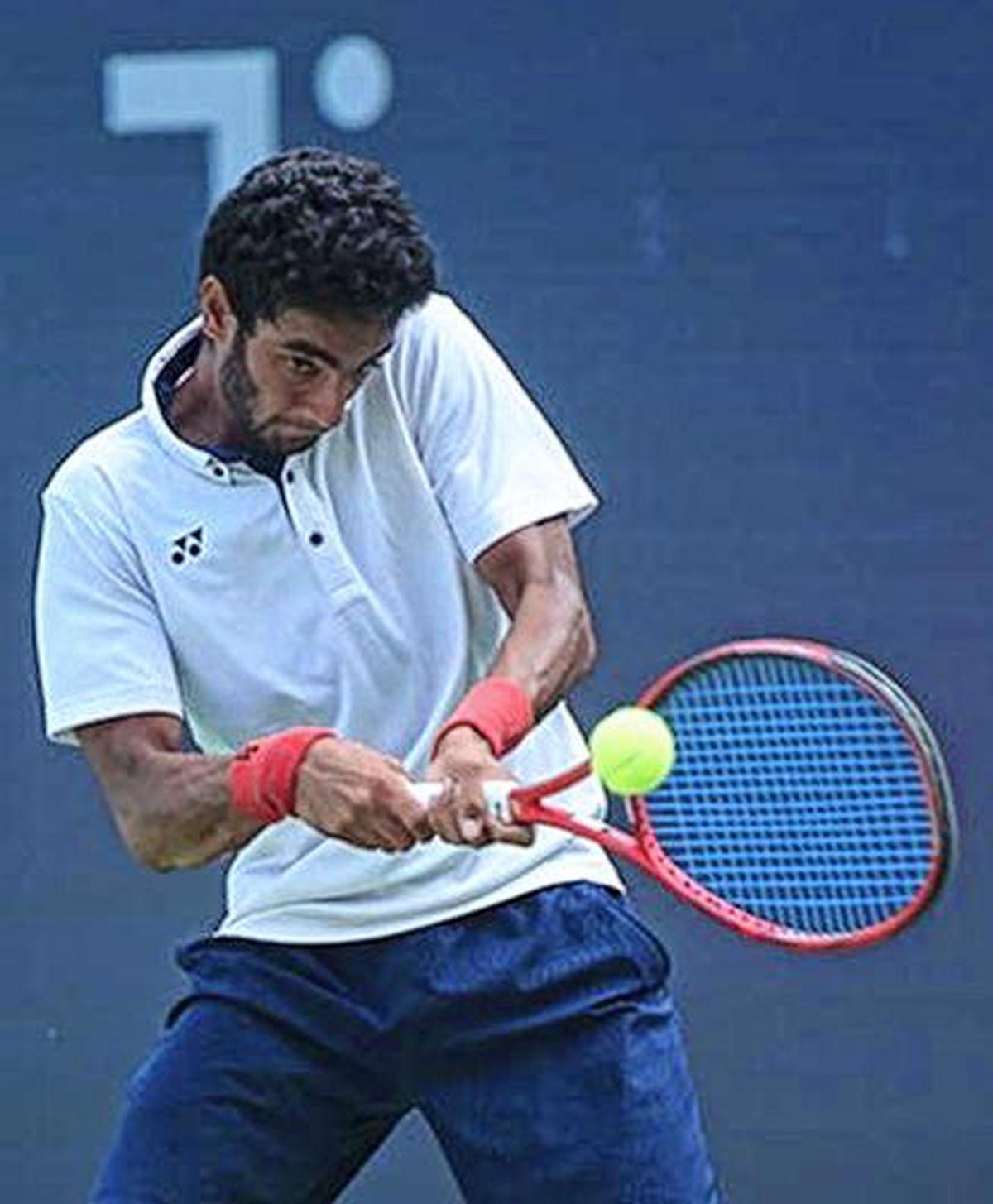 World No. 281 Sasi Kumar Mukund, while welcoming the move, felt that the criteria should be more flexible.

“It is a good start, but the ranking criteria seem arbitrary from 700 to 900. It is unfair to penalise someone ranked 249 and help the guy ranked 251.

“Also there is not much difference in the level of players who are ranked. Even if we can reduce $1000 or $2000, and keep it at $7000-8000 and increase the number of beneficiaries, it will be better. But it is a good policy and can always be improved upon,” said Mukund.

The proposal may not benefit Niki Poonacha, ranked 823 in the world, but he hoped that the governments and national tennis federations will take a cue. “It’s really good that the ATP and top players are trying to help. So may be the government and country’s local tennis governing body can help the rest of us.”

While the women’s tour is yet to come up with a comprehensive plan, Ankita Raina, ranked 163, felt that the ATP’s move was an important message in ensuring that players still believed they could make a living out of playing tennis.

“It is great that they have come up with this,” Ankita said. “The WTA is also doing its bit. They have refunded three years’ registration fee and I received $1950.

“All of this is helping us cope at a mental level too.”