LONDON: Widely regarded as the greatest driver never to win the Formula One drivers’ world championship, Briton Stirling Moss who died on Sunday aged 90 was synonymous with the dangers and dramas of all forms of motor racing in the 1950’s and early 1960’s.

A naturally gifted driver, with a great flair for speed and an instinctive feel for racing, it was his misfortune that the best years of his career coincided with those of the great Argentine Juan Manuel Fangio, who won the title five times.

But the affection and respect in which he was held by his sport was unmatched and even in his later years he remained revered.

It was an enduring British joke that when a policeman stopped a speeding driver on a road, his first words would be: “Who do you think you are – Stirling Moss?” 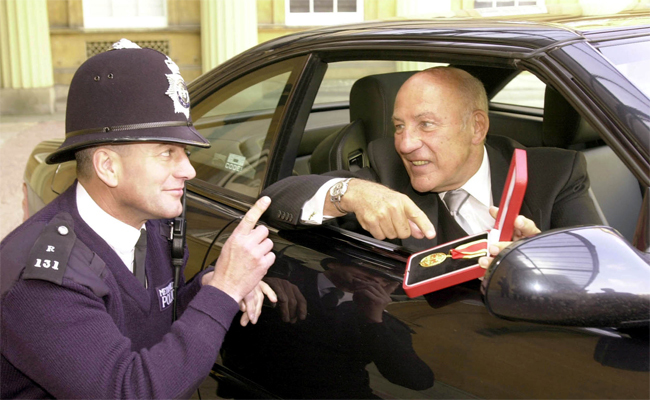 Moss was much more than a Grand Prix racing star.

He competed successfully in sports cars, touring cars and rallying, as well as the top levels of single-seaters. He took part in Formula One from 1951 to 1961 before being forced to retire after a huge crash at Goodwood in April, 1962.

He made 67 starts in the F1 World Championship, winning 16 races and claiming 16 pole positions and 24 podium positions, but it was his courage, grace and all-round skill that set him apart. 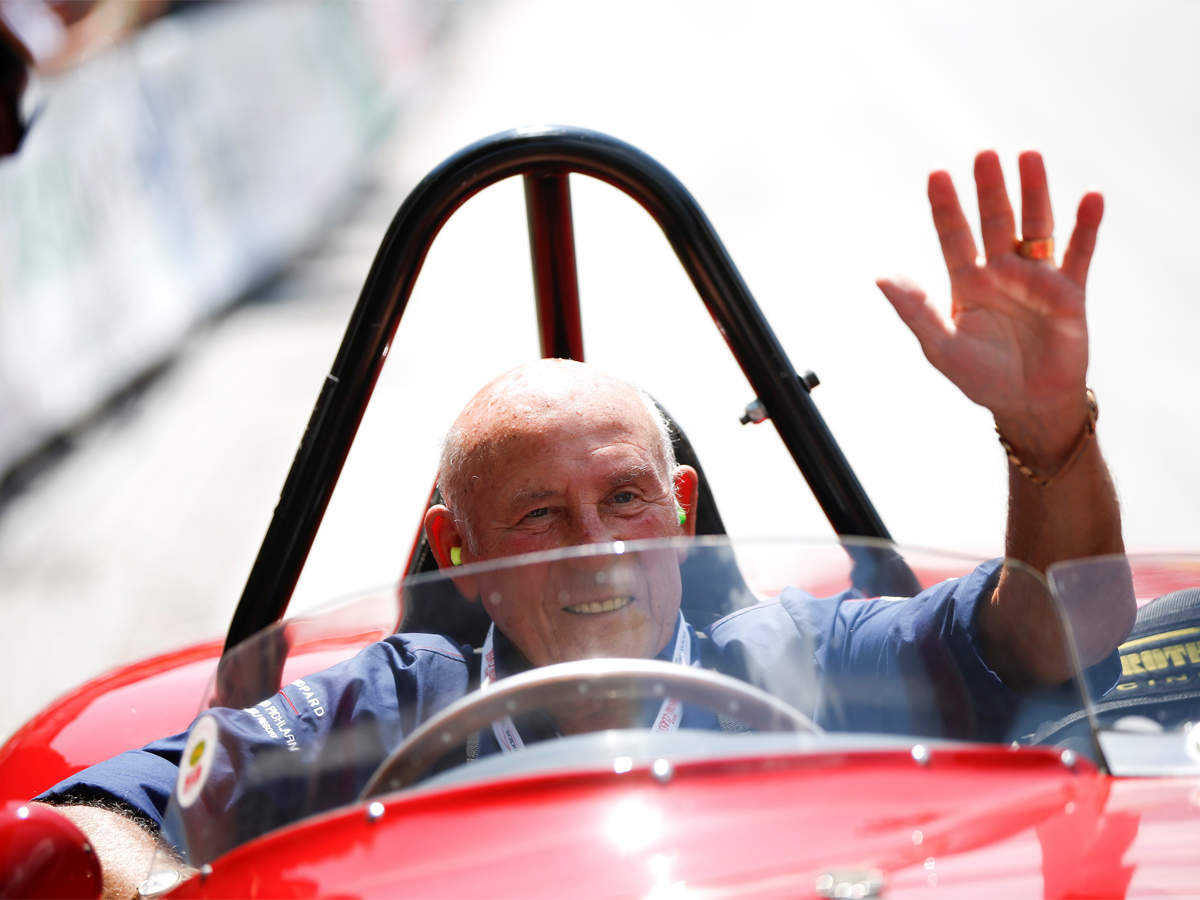 Stirling Moss, the archetypal British racer widely regarded as the greatest Formula One driver never to win the world championship, has died at the age of 90. A team mate at Mercedes to Argentine five-time world champion Juan Manuel Fangio, the Briton won 16 grands prix in the 1950s and early 1960s when the sport was at its deadliest and most daring.

Born in West Kensington, London, on September 17, 1929, he raced for Mercedes-Benz, Maserati, Vanwall, Rob Walker’s private Cooper team and Lotus in an illustrious career in a dangerous, if not deadly, era.

“I certainly had an appreciation of the danger which for me was part of the pleasure of racing,” he was quoted as saying in early 2016.

“To me now, racing is…. The dangers are taken away and if it is difficult, they put in a chicane.

“So really, now, the danger is minimal, which is good, because people aren’t hurt, but for me the fact that I had danger on my shoulder made it much more exciting.

“It’s rather like if you flirt with a girl, it’s more exciting than paying for it… The danger is a very necessary ingredient like salt if you are cooking.”

Urbane and controversial, he was a British patriot and an icon of British sport who claimed that, if possible, he preferred to drive British cars and for British teams.

“Better to lose honourably in a British car than win in a foreign one,” he said.

His father Alfred Moss was a dentist and amateur racing driver who wanted his son to follow his example and enter dentistry but finally encouraged him to compete as a sportsman. Alfred took part in the Indianapolis 500 in 1924, finishing 16th.

Like his younger sister Pat, Moss was also a gifted horse rider and he used his winnings to help him fund the purchase of a Cooper 500 racing car in 1948. He soon demonstrated his skills and dentistry was forgotten.

He rose rapidly through the junior ranks to become Fangio’s team-mate at Mercedes-Benz in 1955 when he began racing in Formula One and went on to record some of the sport’s most famous victories including beating Fangio by more than three minutes at Pescara in 1957.

He also won the 1958 Argentine Grand Prix in a two-litre Cooper and beat the dominant Ferraris at the 1961 Monaco and German Grands Prix in his privateer Lotus.

He was inducted into the International Motorsports Hall of Fame in 1990, knighted by Prince Charles in 2000 and in 2006 was awarded the FIA gold medal in recognition of his outstanding services to motorsport.

He was left in a coma for a month following his accident at Goodwood in 1962, in his Lotus, during the Glover Trophy race, and was partially paralysed for six months. This led him to decide to retire.

In March, 2010, he fell down a lift shaft at his London home, breaking both ankles, four bones in a foot and chipped four vertebrae. Aged 80, he recovered to appear at the British Grand Prix four months later.

Many considered that to be his greatest triumph, but his motor racing fans pointed to his feats in 1955 when, apart from beating Fangio in the British Grand Prix at Aintree, he also won Italy’s classic Mille Miglia road race with the aid of a navigator.

That feat was described by esteemed British racing reporter Doug Nye as the “most iconic single day’s drive in motor racing history.”

Fangio finished second by more than half an hour.

Moss’s speed records, his stamina and his reputation, remain unchallenged.