On May 1, Maharashtra’s Health Minister Rajesh Tope announced that the State will offer 100% medical cover under the Mahatma Jyotiba Phule Jan Arogya Yojna (MJPJAY). In other words, the State’s medical insurance scheme — accessed by the economically weaker sections of society — will now have no income barrier, making it available for everyone. But there are riders. Dr. Sudhakar Shinde, chief executive of MJPJAY, explains how it works.

Will every person in Maharashtra be eligible for free treatment under the scheme? 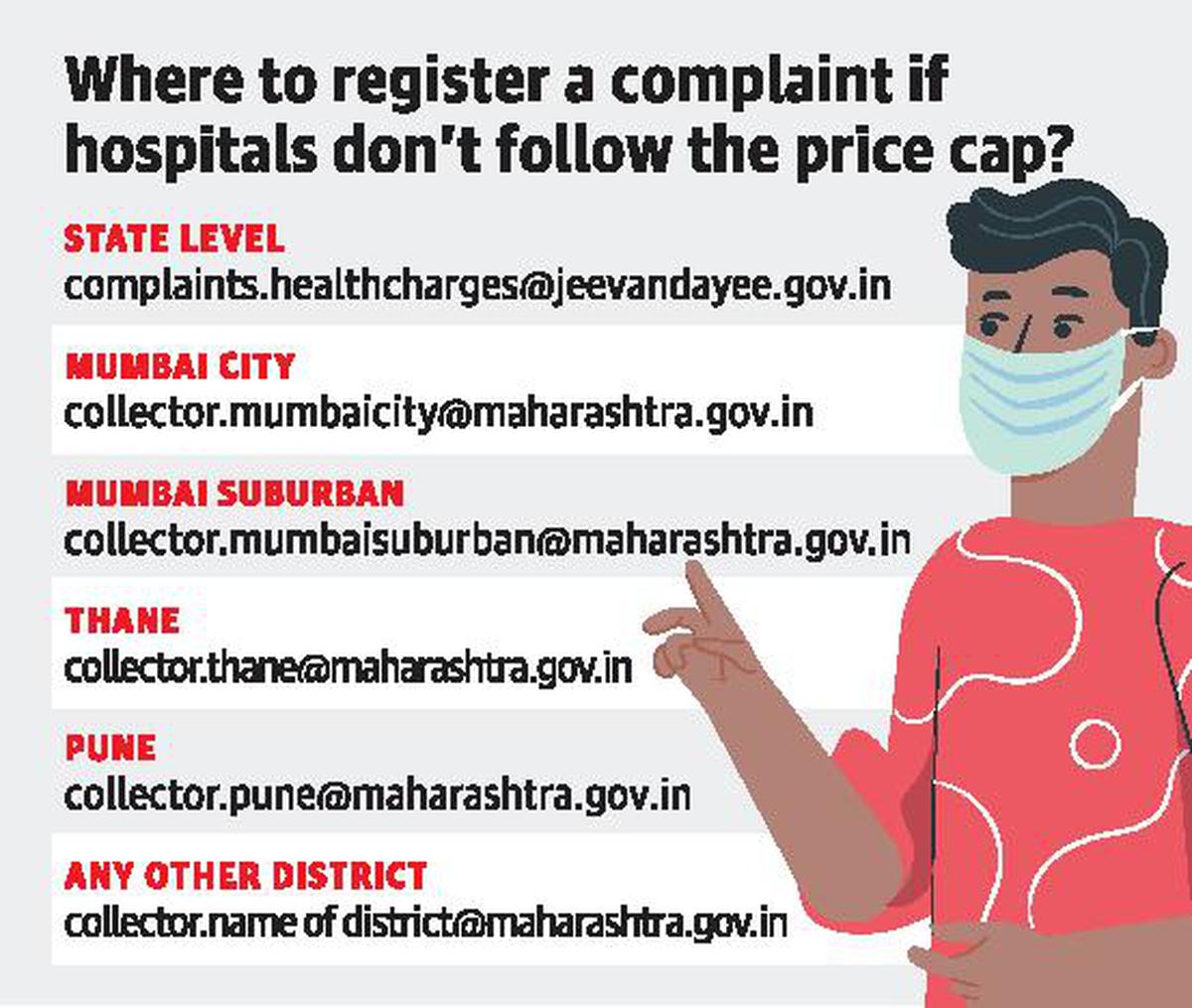 Will the State’s scheme cover the costs if someone goes to a non-empanelled hospital?

Are the top tertiary care hospitals like Jaslok, Breach Candy, Lilavati that are run under charitable trusts, empanelled?

We have tertiary care public hospitals on board. There are many private hospitals as well. Some of the private hospitals that are empanelled include Somaiya, Sushrut and Lifeline Hospitals. There is Rane Hospital in Chembur that offers all kinds of cardiac services. We have been in talks with hospitals like Jaslok, Breach Candy, Lilavati or Hinduja to join the scheme for the past eight years, but it has not worked out. Given that we are in difficult times, the State has issued a notification for the benefit of patients who are being treated in such private hospitals by capping their treatment costs. As per the notification issued last week, if a patient without medical insurance goes to any of these hospitals, they will have to apply the cheapest rates as per their pacts with the insurance companies. For patients who have medical insurance, the ‘lowest category’ rates will become applicable after the cover is exhausted. And for hospitals who don’t have any pacts with insurance companies, we have worked out a detailed chart of treatment packages, which they have to follow.

How will the State keep a check on whether the notification is being followed?

We have a complaint mechanism. People should come forward and complain and we will ensure that action is initiated.