NEW DELHI: Will the fans rush back? Will training abroad be as hassle-free as it used to be? What about contact sports where social distancing can’t really be practised?

In a nutshell, will sports and watching sports ever be the same again in a world scarred by the COVID-19 pandemic?

Seeking answers to these questions, PTI sports team reached out to some of India’s biggest sportspersons — current and former — who gazed into the crystal ball and predicted the future of sports once the action resumes.

The responses were a mix of trepidation and optimism. Here’s a peek into their thoughts: 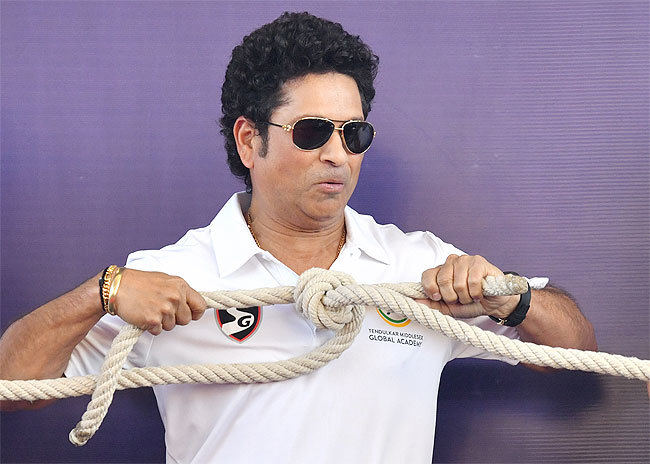 No doubt the world is going through the biggest challenge in our lifetime. I think players will be wary for some time when it comes to using saliva (to shine the ball). It will play on their minds.

High fives and hugging your teammates will be avoided for some time. This is what I would like to believe. They will be conscious to begin with and may maintain social distancing. 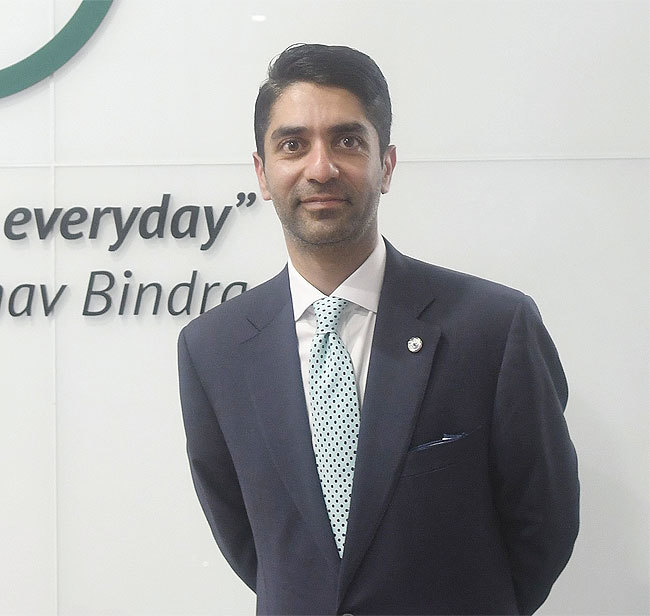 Sport is a tool that unites people and brings joy to thousands of participants and viewers across the world. While aspects of heightened safety protocols will be integrated for the foreseeable future, the want and attraction of sport will not diminish.

As the general populous has become more conscious of their health and their physical well-being, avenues to use sport to improve fitness will grow.

The post-COVID-19 world could be a blessing in disguise for India. There may not be so much foreign exposure and this may allow India to build proper sporting infrastructure. 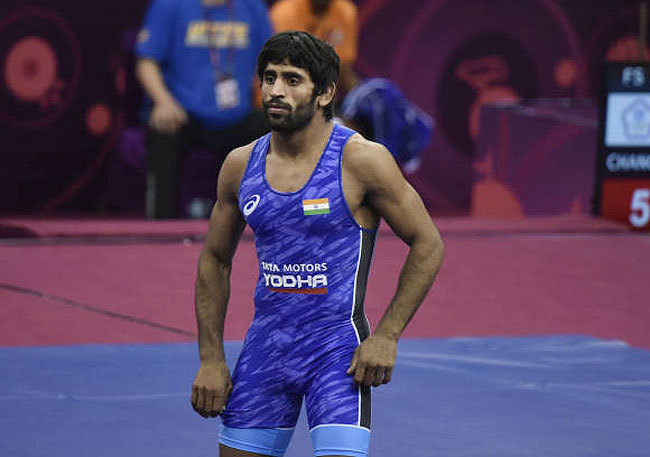 Wrestling is a contact sport. When wrestling will resume, there is no way you can avoid physical contact. But I don’t think there would be any hesitation. I don’t see any change happening.

The only thing that can happen is that the sport will become more intense. All athletes will return after a long time. They are not used to such long breaks. All of us are analysing our weaknesses and strengths, so when tournaments will resume, the competition will be intense. 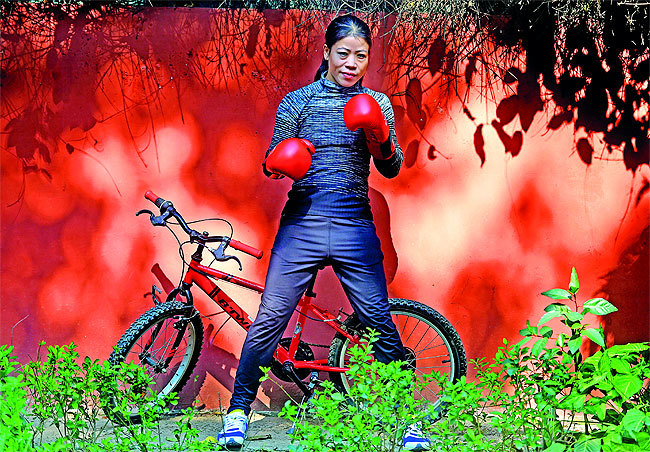 We are all hoping and praying desperately for things to go back to normal but can they ever? Of course not. This virus is an enemy that no one even understands completely. Sports will change. Mine is a contact sport and I am personally worried how we are going to deal with it. For the time being, I don’t see any sparring happening in training at least, I would be totally against it.

I believe training itself will become very individualistic. As for the fans, they will come back to watch, I don’t see a problem there. But yes, the standard of hygiene at tournaments will go up to another level.

I believe once a vaccine is developed, things can go back to how they were before but until then, travelling will be less frequent, training will not exactly be a team thing and tournaments, I don’t know how they will resume.

VIJENDER SINGH (India’s first and so far the only male boxer to win an Olympic medal): 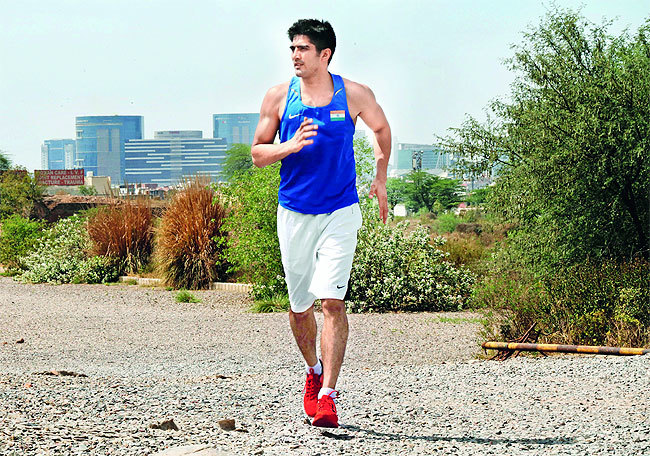 I don’t think it would be all that easy to bring back the fans, it shouldn’t be because I believe people should be wary but India is an unpredictable country, kuch bhi ho sakta hai yahan (anything is possible here). People have been at home for so long, they might just head to the stadium at the first opportunity.

Logic demands that they become more cautious. Athletes will be more cautious certainly, training abroad won’t be all that easy, less tournaments will happen and whenever they happen, I am not sure what the participation would be like. 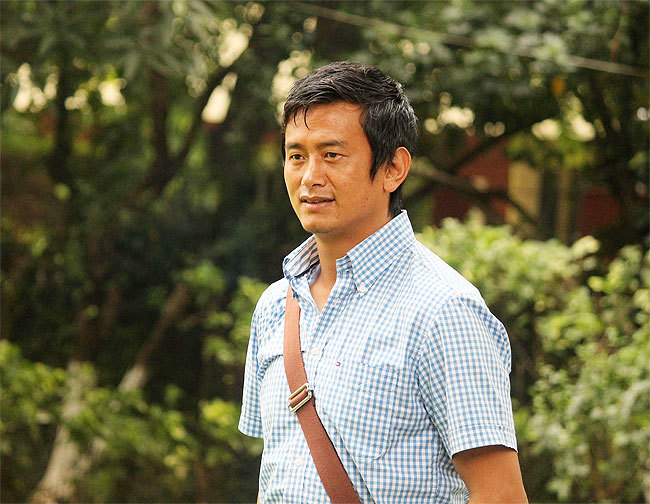 In today’s age, when television and digital platforms have become so important part of our lives, I don’t think the lack of spectators in stadiums will have much of a bearing as far as business is concerned. I see the TV and digital gaining from this.

Sports events will gradually come back to what they were before. They can be held behind closed doors for now. Till the time a vaccine is out, I don’t think they can have people inside as it involves a lot of risks. 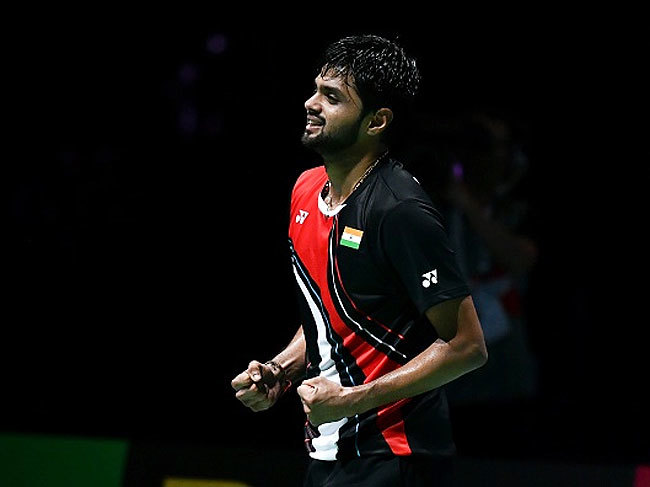 We have to travel a lot and I think everybody will be scared to travel to countries like China, Korea and even the European countries even if the international calender resumes.

The fear of contracting the virus will always be there at the back of your mind, even when you are eating in any restaurant or even playing. I don’t know how even playing would be possible considering the fact that during a match the shuttle is touched by the players and by the service judge.

Also while playing, you change your shirt which is soaked with sweat, so I believe only after we have vaccination, play can start but even then, you will see people wearing masks and trying to avoid crowded places to be safe. 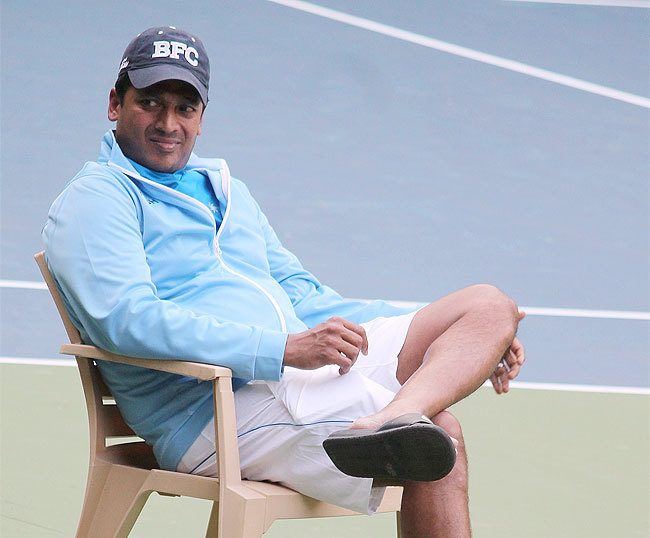 Sport won’t change. Things will be normal once COVID-19 goes away. 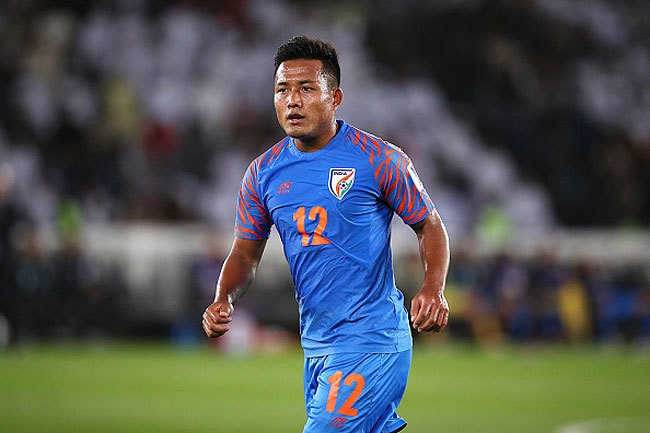 It will take a bit of time to get back to normal but once things are normal, we would not be scared to take part.

While travelling and moving between flights, hotels, and cities we just need to be more careful and take care of ourselves and others. 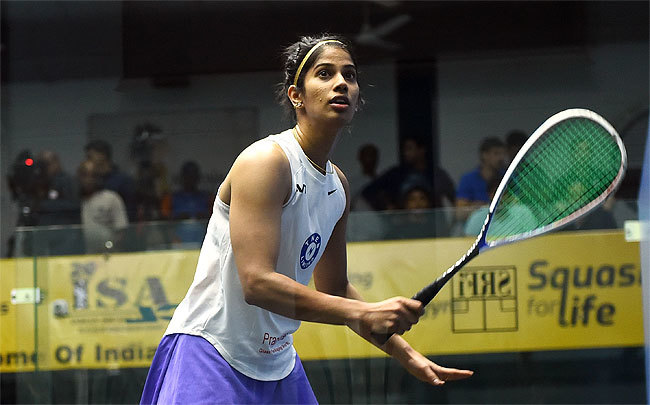 I think I will have to be extra careful on flights as those are the main transporters of germs around the world. There will be a new normal for sure. Passing the airports will also get much harder.

My first instinct after the game is to shake hands with the opponent but now things might change there also. 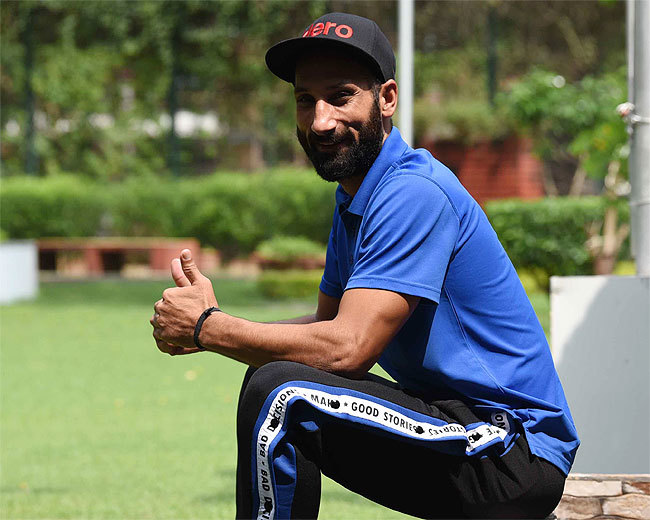 From the point of view of Olympic preparations, the plus point is the team will get more time to prepare for Olympics but the negative is it will have revisit it plans.

Once sports resume, social distancing is going to be the new norm and it remains to be seen how it is implemented in contact sports like boxing, wrestling or for that matter hockey and football where close tackles and body contacts are common.