automobiles
May 5, 2020 prakharsahu04@gmail.com 0 Comments coronavirus in us, Covid-19 in US, General Motors Co, Pony.ai, self-driving-vehicles, texas

SAN FRANCISCO: Self-driving cars, trucks, sidewalk robots and shuttles are rolling out of the labs and parking garages and onto American streets to help deliver groceries, meals, and medical supplies.

Although self-driving car companies have paused on-road testing in the U.S., as it is not considered an essential business, pivoting to deliveries allows them back on the road to gather more data.

Since mid-April, the cars of General Motors Co‘s self-driving unit Cruise have flashed a “SF Covid-19 Response” sign on their windshields as they deliver food from SF-Marin Food Bank and SF New Deal to seniors in need. Each car has two safety drivers; one wears a mask and gloves to drop bags off at the door. 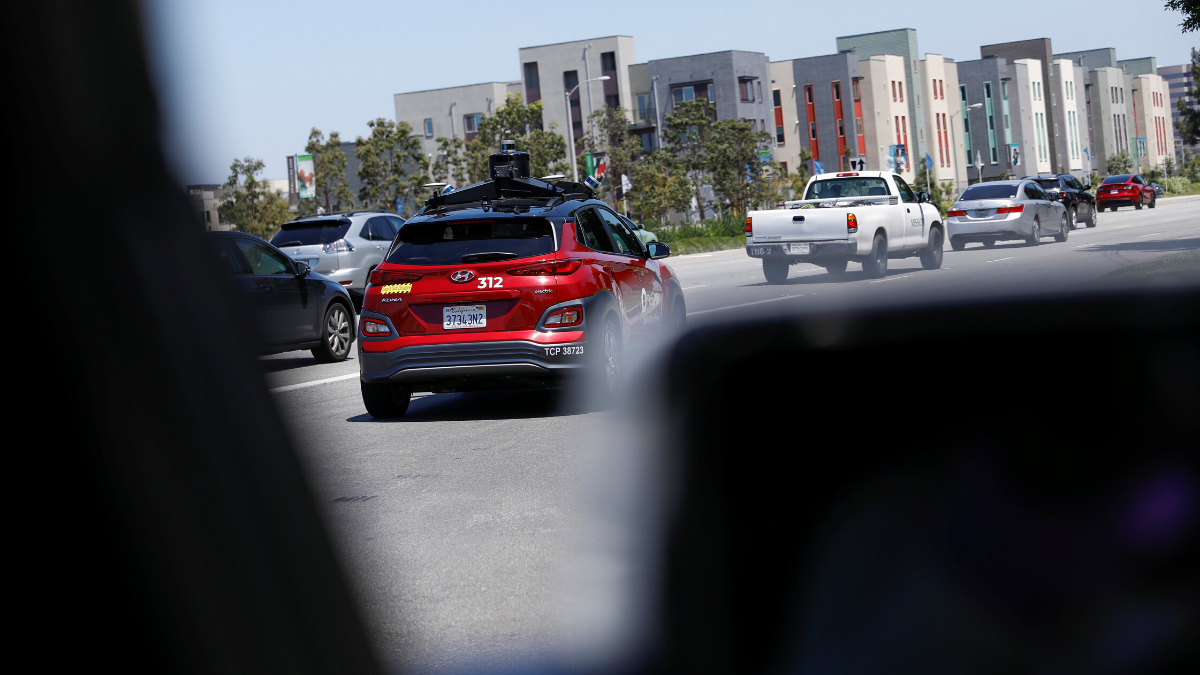 “We’re not making a fundamental pivot away from ride-sharing,” said Rob Grant, vice president of government affairs at Cruise. “What I do see is this pandemic really showing where self-driving vehicles can be of use in the future. That includes in contactless delivery like we’re doing here.”

Toyota-backed Pony.ai said its cars are back on the street in California after a pause. Now they are delivering groceries in Irvine from local e-commerce platform Yamibuy and work with the City of Fremont to deliver meals to a local emergency shelter program.

Meanwhile, in early April Softbank-backed Nuro became the second company in California to receive a permit to operate a driverless vehicle on public roads. Co-founder Dave Ferguson said Nuro was putting its latest R2 vehicles to work delivering medical supplies to a temporary COVID-19 hospital in Sacramento and a temporary medical facility in San Mateo County. 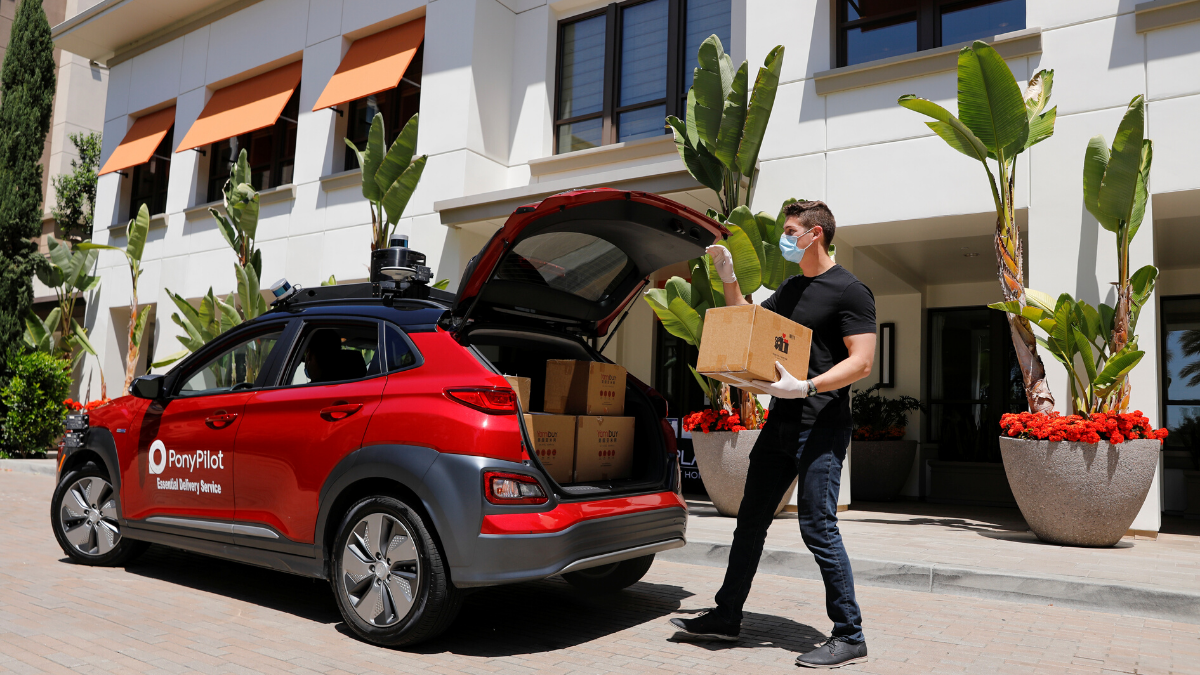 None of the those three companies are making any money from their deliveries, but are gaining experience and data on delivery operations, several operators said.

Beep, an autonomous shuttle service provider, said in early April that it was partnering with the Jacksonville Transportation Authority and shuttle maker Navya to transport COVID-19 tests at Mayo Clinic in Florida.

Self-driving truck company TuSimple, in which United Parcel Service Inc has invested, has kept its 40 autonomous trucks on the road for paying customers, but is offering a free service for food banks in Texas and Arizona, according to its chief product officer, Chuck Price.

And on Wednesday, Russian tech giant Yandex, which has a self-driving car team, said the pandemic helped speed up the signing of its first commercial contract with the city of Skolkovo, a tech hub, to help deliver mail and small packages using its sidewalk robot, Yandex.Rover.