The film fraternity is in mourning after the death of actor Rishi Kapoor on April 30, a day after it lost another lovable actor Irrfan Khan. Rishi succumbed to cancer at the Sir HN Reliance Foundation Hospital on Wednesday morning. The cause of death remains unknown. The actor’s last rites were performed at Chandanwadi Crematorium in Kalbadevi, Mumbai.

The funeral was attended by Neetu and Ranbir Kapoor, Alia Bhatt, Saif Ali Khan and Kareena Kapoor, Randhir Kapoor, brothers Aadar and Armaan Jain with their mother Reema. Neetu bade a tearful farewell to her husband, as son Ranbir paid his last respects to his father.

Actor Abhishek Bachchan and Alia Bhatt have been with the family, supporting them every step of the way. Director Ayan Mukerji, a close friend of Ranbir, was also there.

The actor’s mortal remains were taken to the crematorium in an ambulance.

Friends, family members and colleagues from Bollywood had earlier arrived at the hospital to pay condolences and stand by the family at such a difficult time. While wife Neetu Kapoor and son Ranbir were already at the hospital, daughter Riddhima is on her way from Delhi. 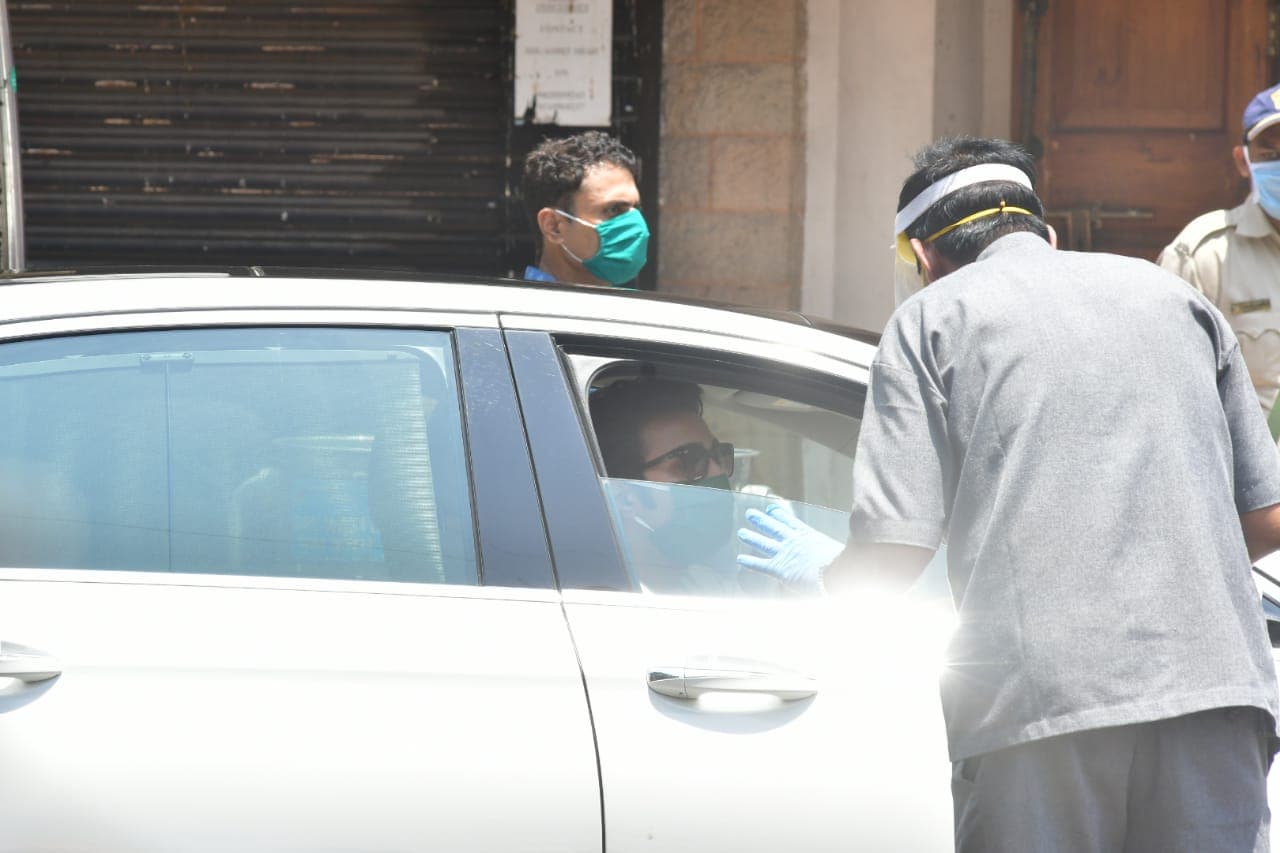