A charismatic actor and a style icon, Rishi Kapoor passed away this morning after losing a two-year-long battle with Leukemia, a form of blood cancer. The passing away of the actor, who had a glorious career in Bollywood, is truly an irreplaceable loss for the Indian cinema. A third-generation star, Rishi was the second son of legendary actor Raj Kapoor and grandson of Prithviraj Kapoor.

He first appeared before the camera in the 1950s and also played a role as a child artist in the iconic movie ‘Mera Naam Joker’, where he essayed the role of young Raj Kapoor. His effortless presence on the silver screen widely acknowledged him as an actor.

From being a lover-boy, hero with a comic timing and an intense actor, he acted in more than 100 films. His sparkling eyes, iconic style and charming persona was termed as unmatchable. An inspiration to many, Rishi’s distinctive personal style in the movies left an impression on many. Known for his fashion-forward style in the 70s and 80s era, he redefined Bollywood fashion with his own sense of style. To pay homage to his years in cinema, here’s looking back at some of his most memorable fashion moments that made him a true style icon.

The actor made his debut as an adult with ‘Bobby’ in 1973. His experimental looks in the movie transformed him into a fashion icon. 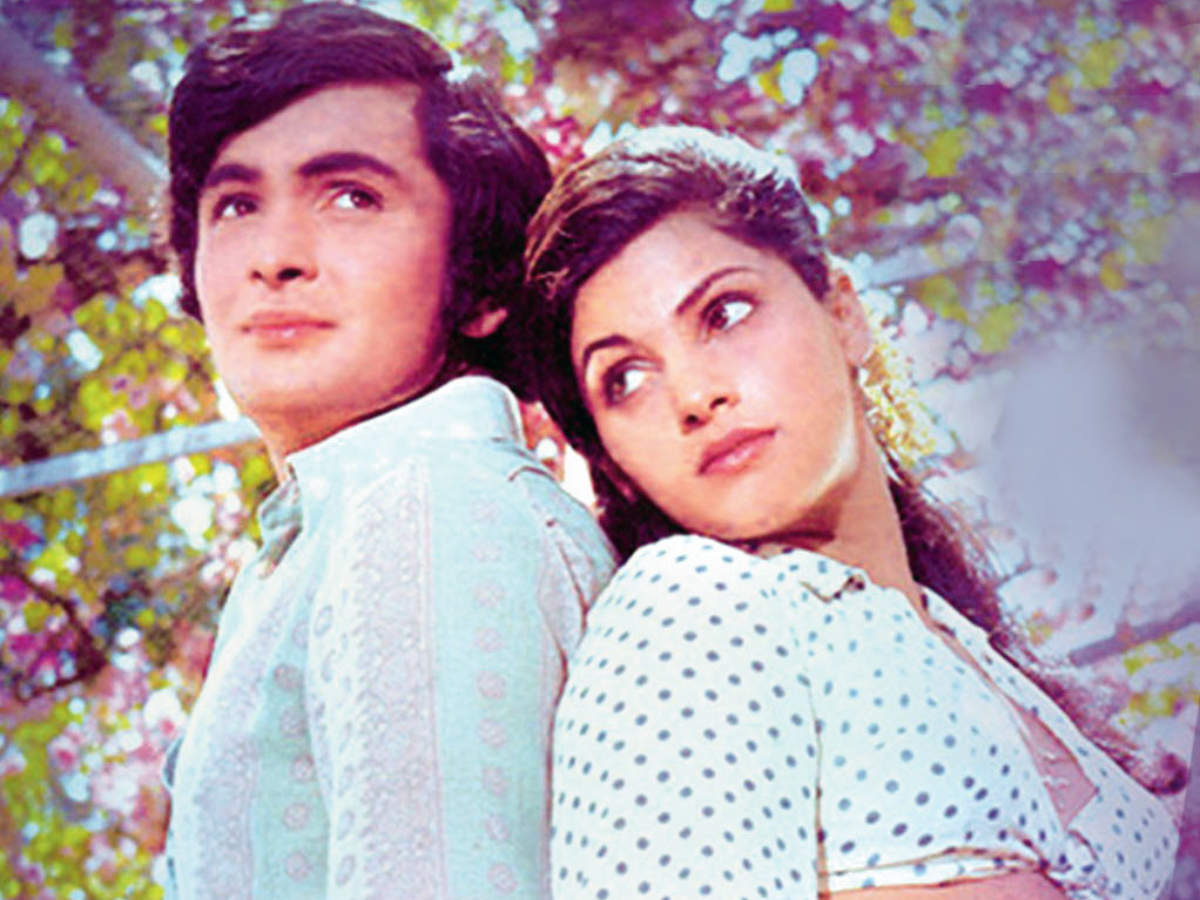 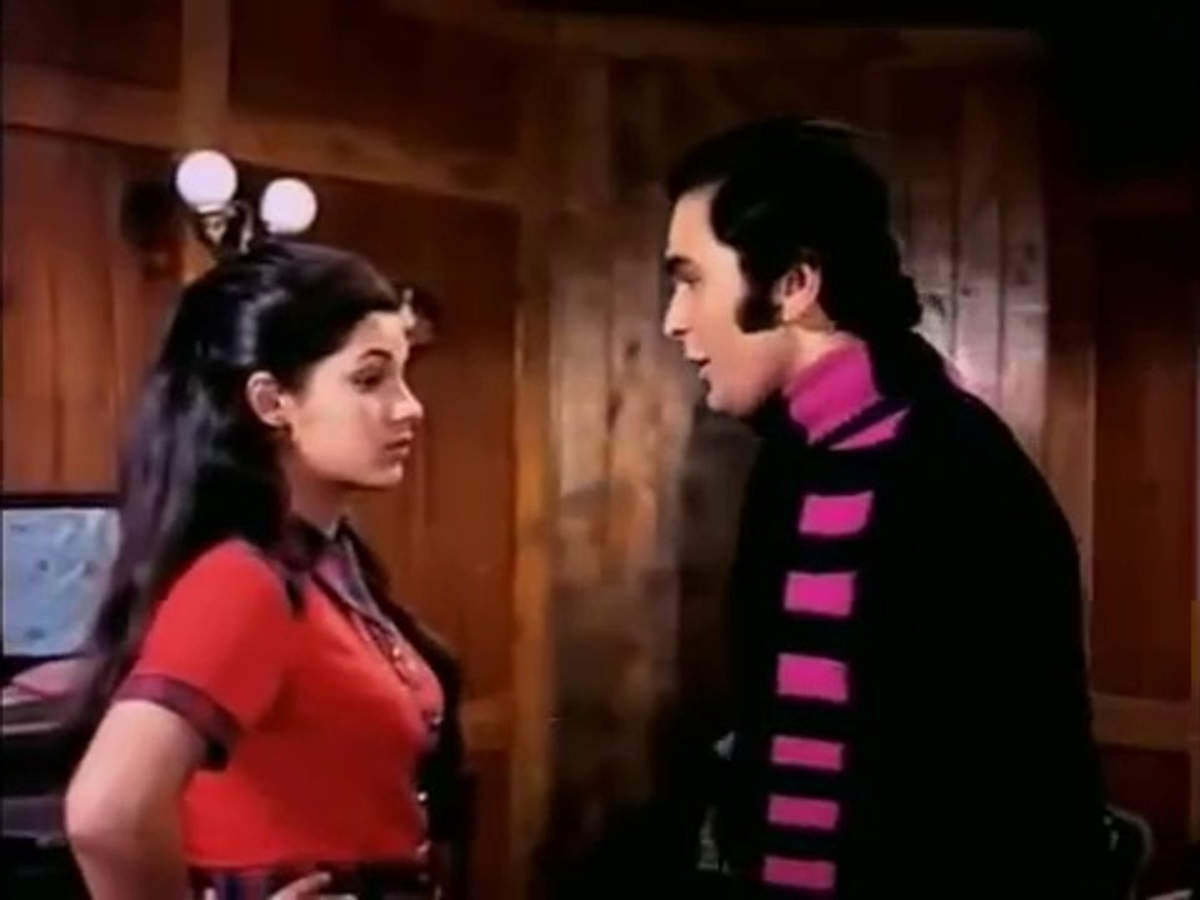 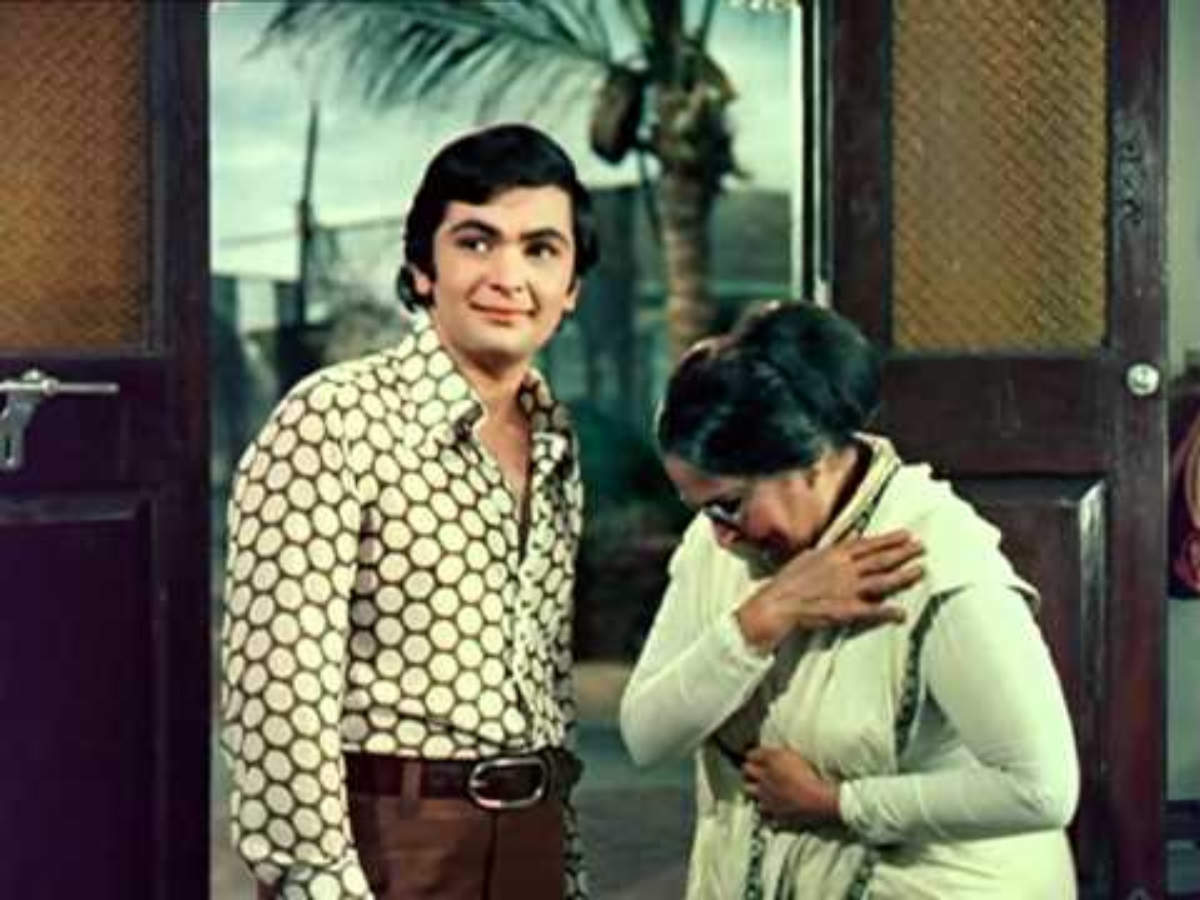 His movies gave a new definition to Bollywood romance. From sweaters wrapped over his neck to his colourful jackets, he made winter-wear look so stylish. 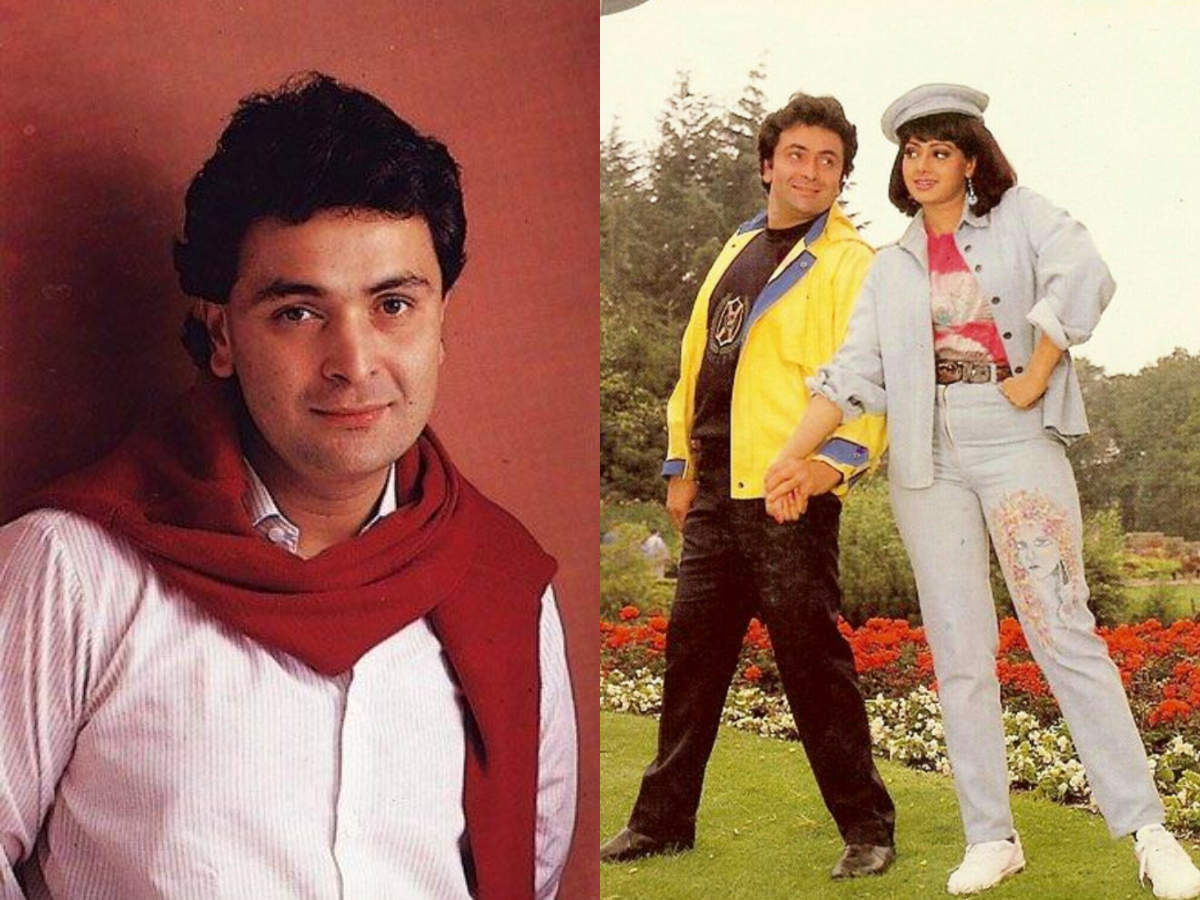 The actor never repeated his sweaters and experimented with different prints. “Sweaters. It was a passionate collection, over a period of time, which I used in films without repeating. This info for fans inquiring about it”, the actor tweeted a few years ago. 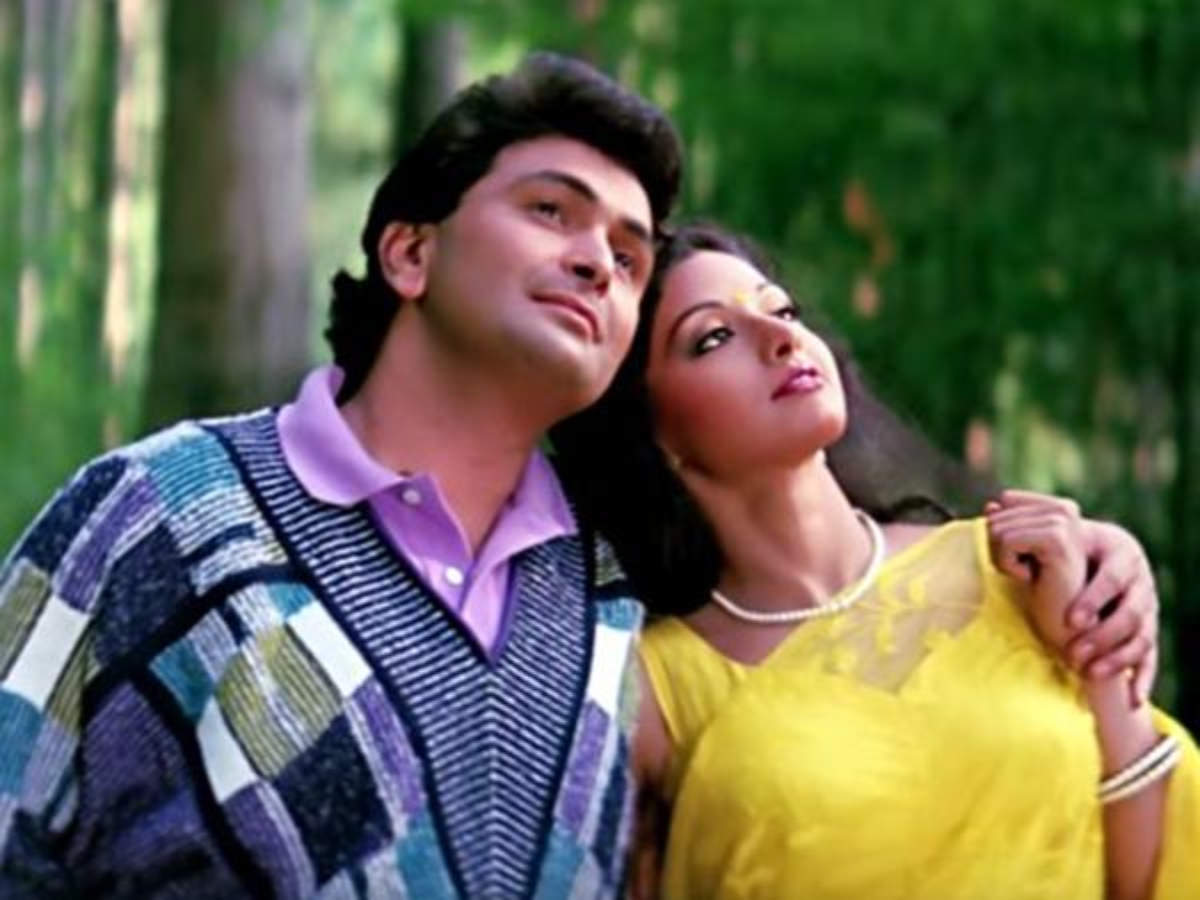 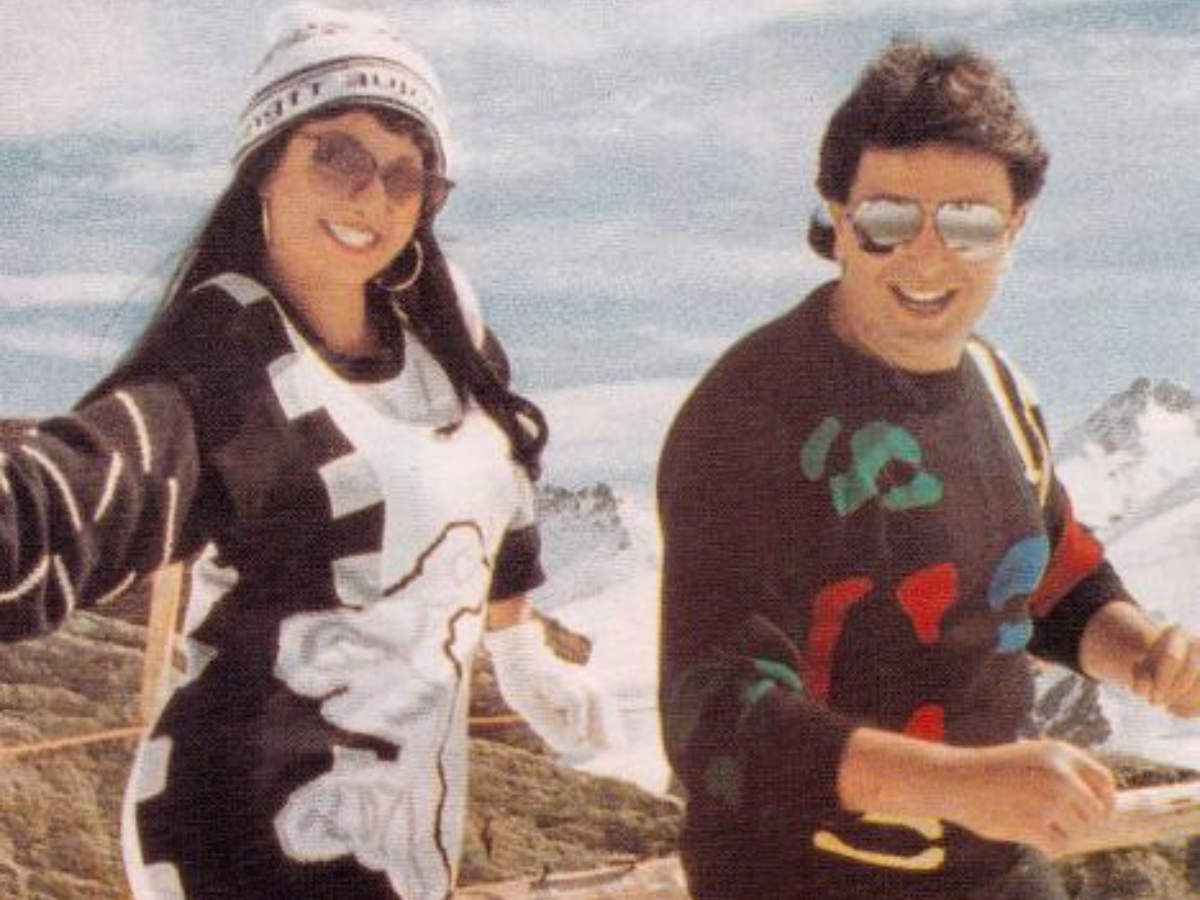 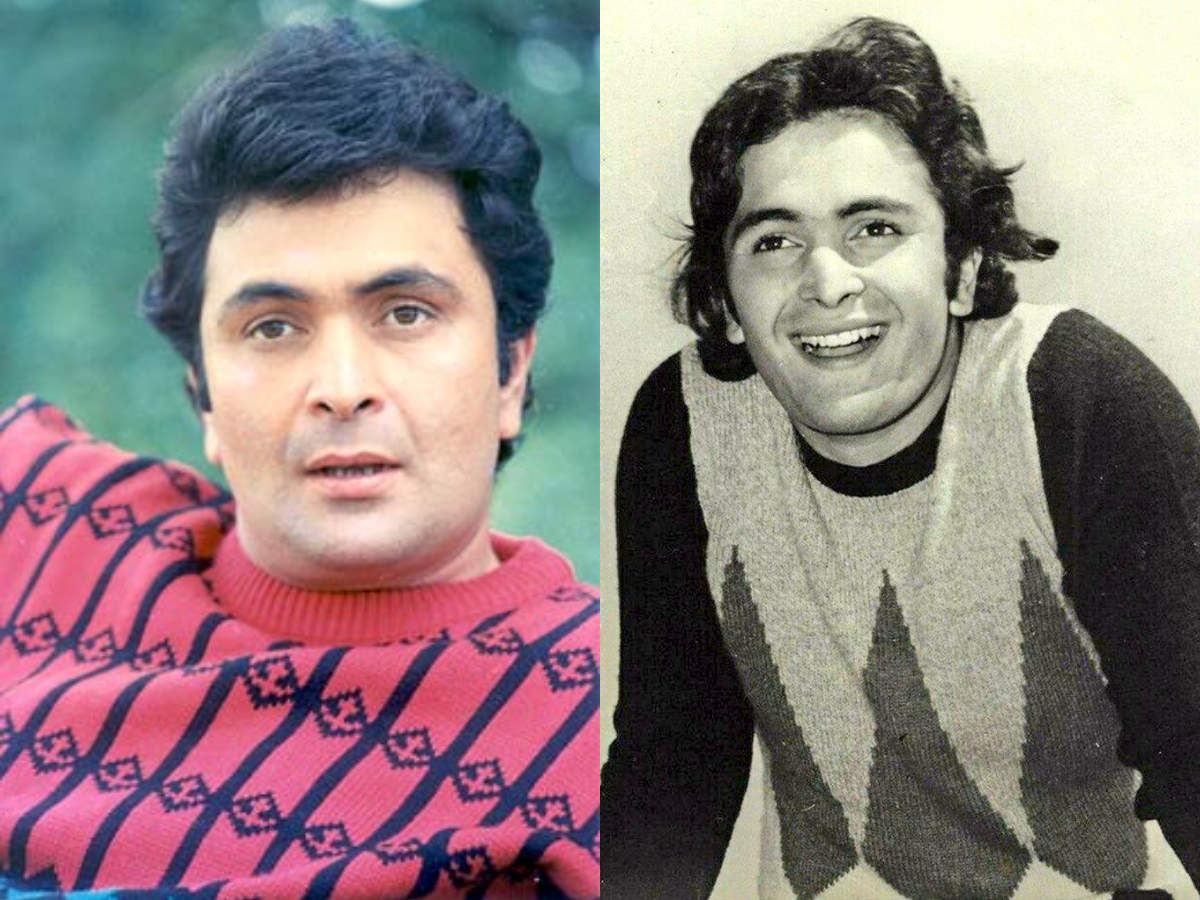 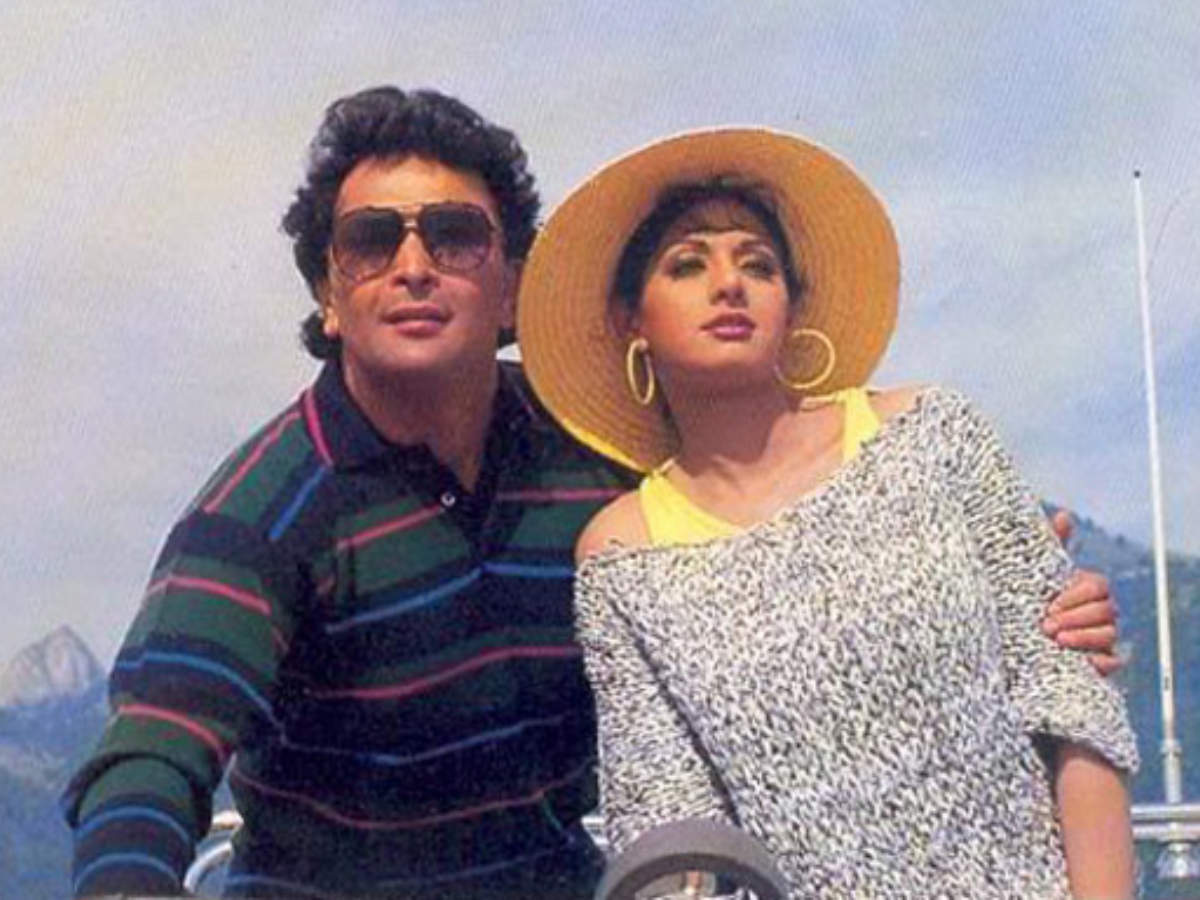 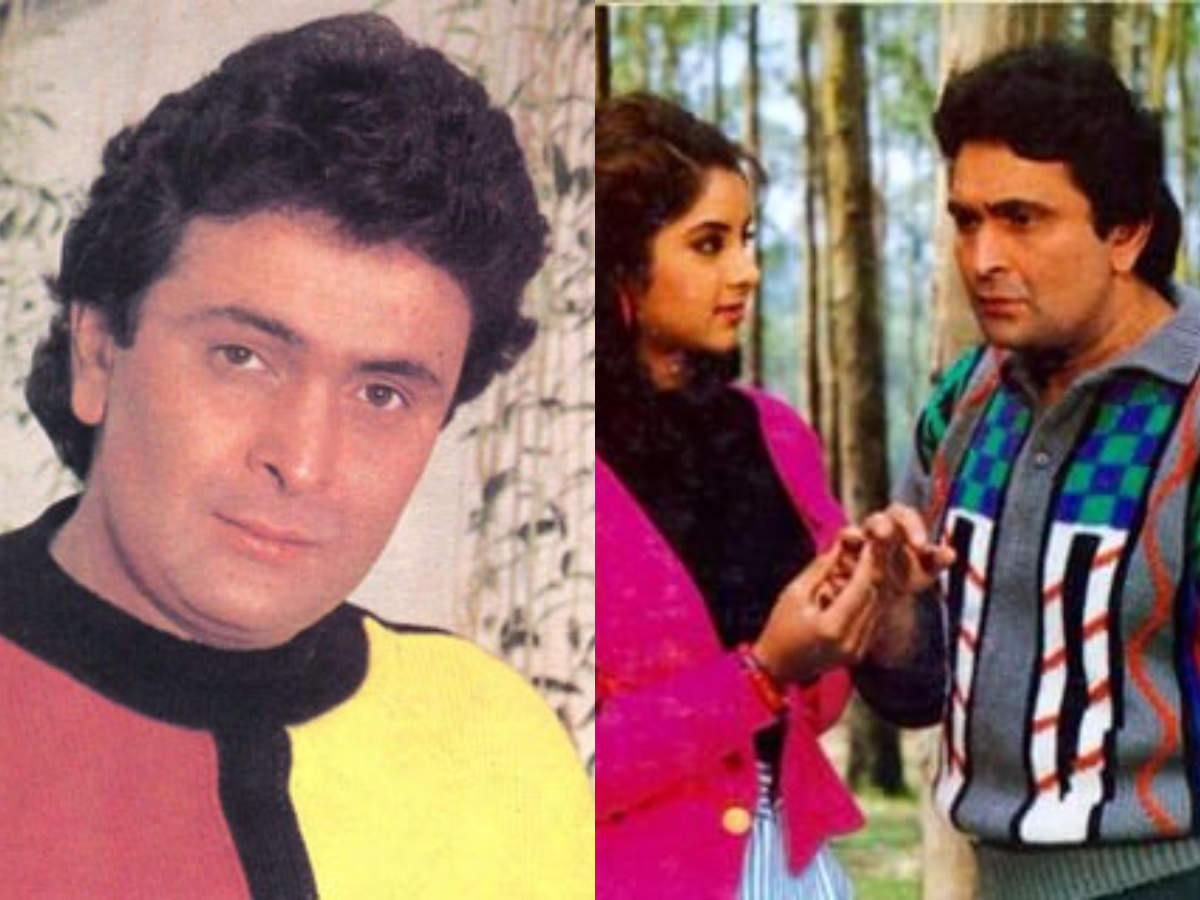 The actor, who was very active on Twitter also tweeted some of his favourite looks. 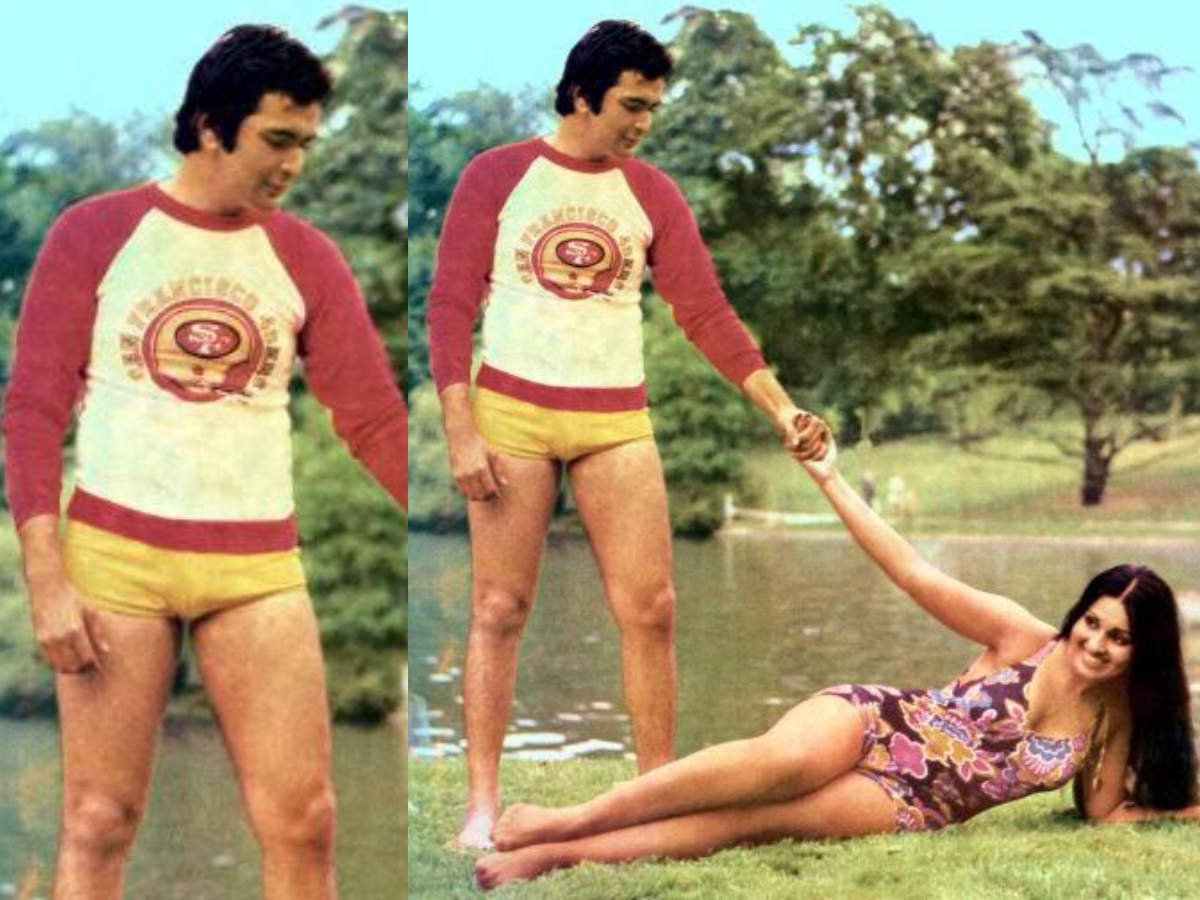 He tweeted this photo as one of his experimental looks from his movie ‘Barood’ released in 1976.

In a career spanning over five decades, Rishi’s iconic moments will always be considered one of the most fashionable in Indian cinema. You will truly be missed, Rishi.