Irrfan and I had to do a film made by Govind Nihalani, and it was in 1987 or ‘88. This was a film based on Henrik Ibsen’s play, Little Eyolf. It’s called Jazeere (1991). Unfortunately, nobody saw it. Now it’s probably lost forever because nobody seems to have a print of it. But Irrfan and I were both acting in it, and he had just come from the NSD, and I had seen him do stuff on television, and I was impressed by whatever little I had seen of him, but I didn’t really know him or anything to do with him at that point. And this was the first major or meaty part that I had gotten, otherwise I was in blink and miss roles all over the place. So I was really excited about Little Eyolf. It was a part which stretched me a lot. It was one of the few films we actually rehearsed for. Throughout the reading one would get a sense, he was so mild as to almost being unnoticeable, but as soon as he started speaking, there was something you couldn’t stop looking and take your eyes off of him. He had that kind of a quality. It was extremely understated. 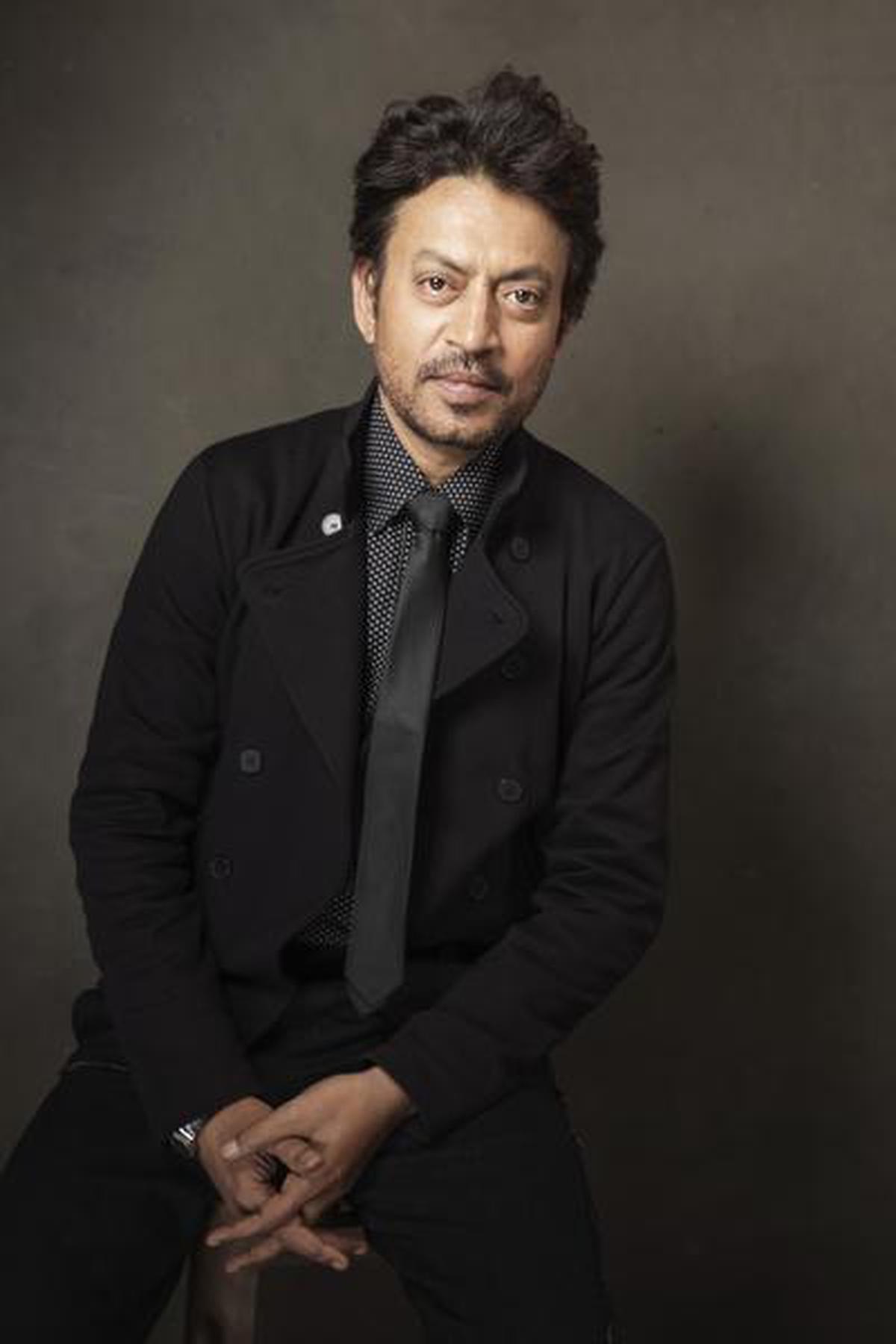 Usually, actors come across a bit strong because they feel like they need to make an impression. But not Irrfan. I don’t know whether it was his natural reticence or extreme confidence in himself, and his abilities as a performer, that made me think he was almost zen-like in his attitude. He seldom got rattled by delay or discomfort on the set. It wasn’t just the good behaviour of a new actor, because most new actors put up with pretty poor behaviour, until they get big enough, and then they start throwing their weight around but this was not that. Irrfan never threw his weight.

I often saw him at work because Naseer directed him in a film also, and he has acted with Irrfan in several films and I would drop in on the set every once in a while, particularly during Maqbool. There’s something about Irrfan, which has a mesmeric but completely understated quality. That was what was emotional about him. When I think about him, I remember that moment in The Namesake, when he is saying the last good-bye. That encapsulated all of Irrfan for me. Except, that he was also capable of great passion, which is what he showed us in Maqbool. He really was extraordinary, in terms of how he erupted with passion and sexuality. That was an unusual thing, to be an actor with unusual looks and no support in the industry, and yet have this kind of confidence in yourself and your ability, and work at honing them quietly, not making a fuss and letting your work speak. Quite wonderful.

On Rishi Kapoor: ‘He aged well’

With Rishi Kapoor, I had very few scenes with him in Kapoor & Sons actually. Frankly, we had only a couple of scenes and it was only after I saw the film, I realised what an impact this part had. Particularly the last scene, which he did so beautifully. That really help to underline the film and what it was trying to say. But apart from that I didn’t have many scenes with him, which was a pity I guess, since my part was largely with the other characters. 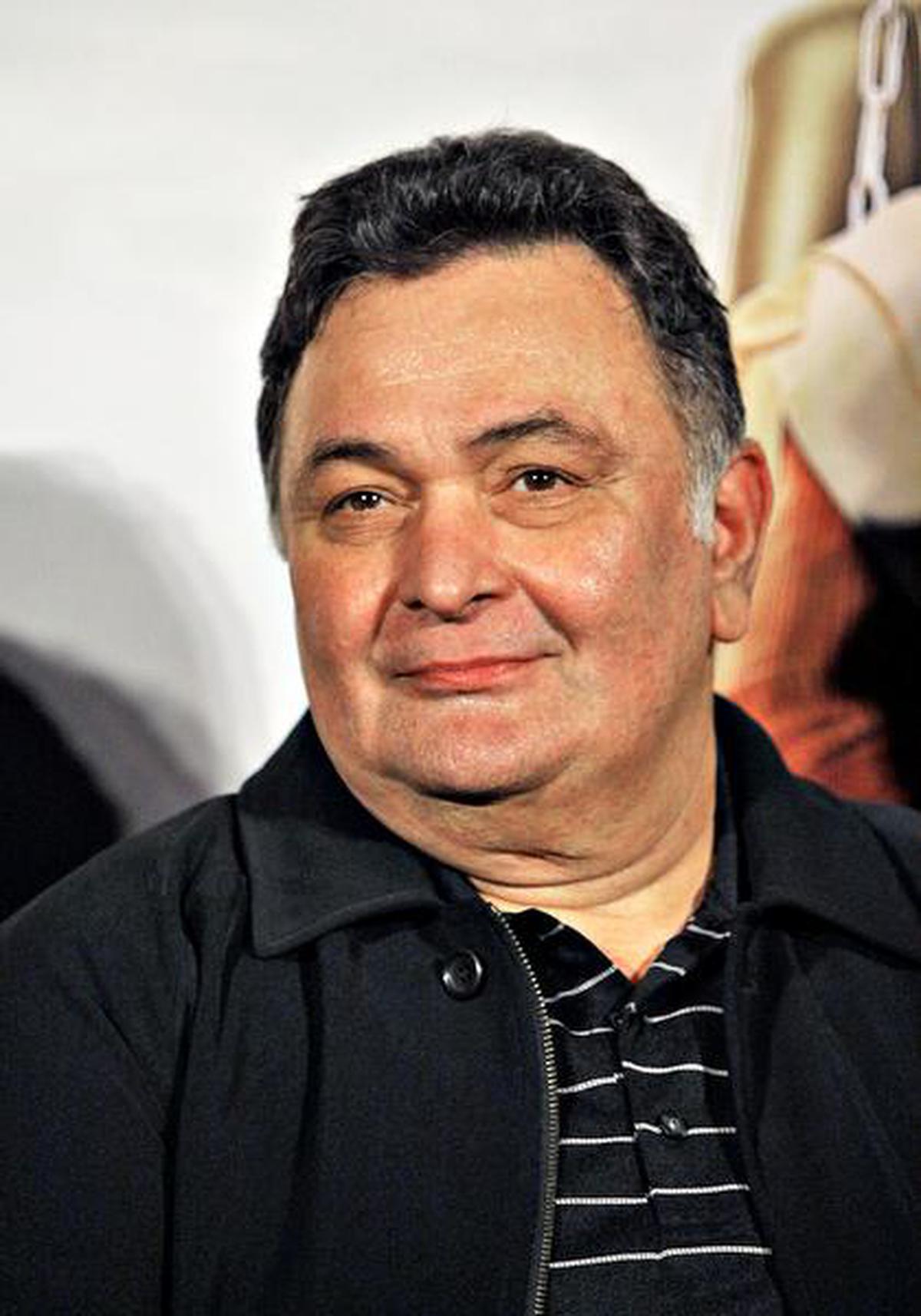 I’ve been reading obituaries about him. What really seems to be affecting a lot of people and what their memories seem to consist of, are the films that he did when he was a young man, and the impact he had as a romantic, attractive, charming young man. When I was that age I was definitely quite enamoured by him. I remember Bobby was quite a revelation, for both Rishi Kapoor and Dimple Kapadia. They were both very different from what we had seen before. So it was extremely refreshing to see a couple like that. I do remember liking him in Mera Naam Joker before that. But I can’t say the same about the later phase, you know. Those were not the films I personally enjoyed a lot. We saw the songs on Chitrahaar and loved them but I don’t remember watching those films with any amount of interest. But what really took me by surprise is what he did after he grew older.

Indian actors don’t age well, by and large. They tend to pretend endlessly and the women get dumped as they reach a certain age. But Rishi Kapoor was not one of those. He really surprised all of us, or at least me, when he did Do Dooni Chaar and did it so well. What he has done in the second phase of his career, I find that infinitely more interesting to watch that as an actor, than that first phase. That first phase was guided by a whole of personal charm and fluff, from the writers’ point of view. These are well-written films and they are parts which stretch the actor a little bit and take that person out of the comfort zone. I think he was remarkable in what he did in those kind of parts, whether it was Do Dooni Chaar or something as recent as Mulk. And of course, Kapoor & Sons. He made most of his second phase, and he’s probably exceptional in that. Not many actors have managed to do that, in fact look at his contemporaries. Not many have managed to grow old attractively and sensibly.

As told to Kennith Rosario