NEW DELHI: From playing alongside batting stalwarts Virender Sehwag and his idol Sachin Tendulkar to captaining the Indian cricket team, Virat Kohli has come a long way. And it is his hunger for wins and his insatiable appetite to score runs against any bowling attack in the world that has put Kohli in the league of ‘legends’.

Kohli was just 22 when India, under the leadership of Mahendra Singh Dhoni, lifted the coveted ICC ODI World Cup trophy after 28 years at the jam-packed Wankhede Stadium in Mumbai in 2011. A chubby-cheeked young Kohli, also known as ‘Cheeku’ among his fans and friends, learnt the art of batting, sharpened his skills and learnt how to handle pressure under the tutelage of stalwarts like Sehwag, Tendulkar, Yuvraj, Dhoni, Harbhajan and Zaheer.

Paddy Upton, who was Team India’s strength and mental conditioning coach at the time of that historic win in 2011, talked about Kohli’s transformation from a slightly overweight cricketer to arguably the fittest in world cricket in a chat with TimesofIndia.com.

“I’m guessing one of the turning points came when Virat realised he was slightly overweight and only averagely fit, and that if he wanted to be one of the best in the world, he needed to also be one of the physically fittest in the world. This change in attitude around his fitness, was one of the turning points and taking him from a highly talented cricketer who was cruising along, to a highly talented cricketer who was genuinely delivering on his talent,” Upton told Timesofindia.com in an exclusive interview. 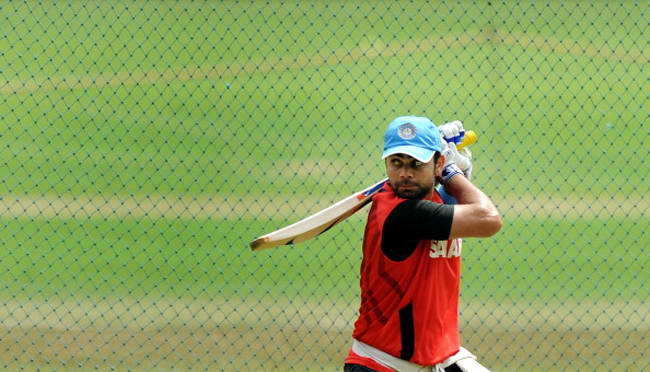 “I highlight that it was not so much his change in fitness that directly translated to his rise to the top, but his attitude towards his fitness, and thus to himself and his game, that was the real catalyst to go from good to great,” Upton said.

On being asked the difference between the captaincy style of Kohli and Dhoni, Upton said: “Dhoni and Kohli are two very different leaders. Dhoni is the strong silent type, who is very level-headed and Kohli is the emotional type.”

“Virat is highly charged and energetic, and is someone who wears his emotions on his sleeve, which we can see by his regular emotional highs and lows on the field. The way a leader behaves has varying degrees of impacts on their team. The more sensitive and slightly vulnerable team members will be most impacted by the leader’s words and actions. A word of encouragement goes a long way to lifting a player and getting the best out of him, and conversely, a display of disapproval has the potential to undermine a player’s confidence. It is possible that in this way, Kohli really pumps players up, and also has the potential to undermine their confidence at other times,” Upton explained. 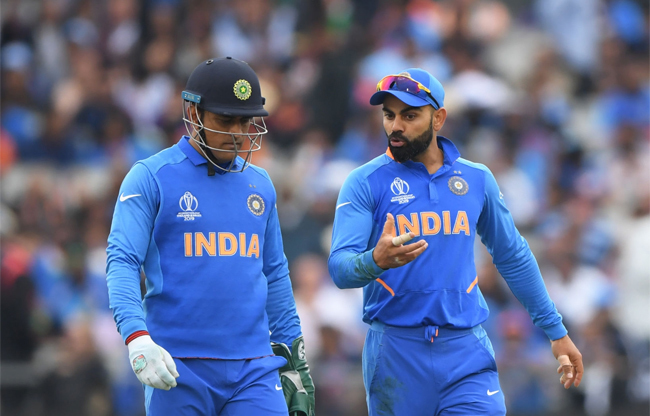 Upton, who played rugby at University level in South Africa and was also the strength and conditioning coach of the South African cricket team at one time, worked closely with Rahul Dravid during his IPL stint as coach and the South African admires the India batting legend.

“Rahul Dravid is one of the people that I admire the most in the world. I say this, at the same time I must mention that I don’t have ‘heroes’ or athletes that I am a ‘fan’ of. The reason I admire Rahul is because of who he is as a person, a human being, which has very little to do with cricket. He was a great cricketer, but he is incredibly level-headed, mature, humble and consistent as a person. He has incredible cricket knowledge, is very structured and organised in his thinking, and at the same time is remarkably open-minded, and ready to listen and learn,” he said. 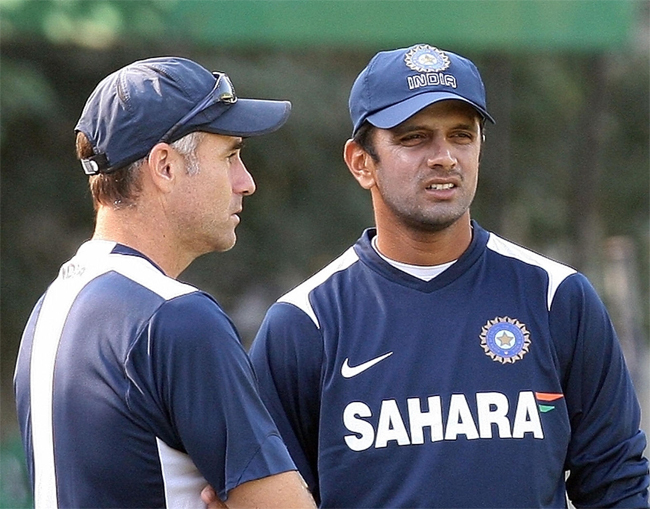 “Few ‘experts’ are sufficiently humble to really listen and learn like Rahul does. In this way, he keeps getting better and better. I’m not surprised that many of the young Indian cricketers he works with are enjoying accelerated growth as cricketers, and as people. I consider myself very privileged for the gift of being able to work alongside Rahul for a total of 7 years, in the Indian team, with Rajasthan Royals, and then Delhi Daredevils,” Upton signed off.