In order to to raise awareness about the perils of climate change, Oscar and Grammy-winning composer A.R. Rahman has joined hands with some of the world’s most notable musicians, visionaries and philanthropists for a global project titled, ‘Hands Around The World.’ The fundraising and technology initiative was officially launched on April 22nd, which marks the 50th anniversary of Earth Day.

Alan Parsons and the Israel Philharmonic Orchestra along with NASA and astronauts from the International Space Station have also lent their support with their One Note Symphony composition. An album of powerful songs representing music from different genres is also in the making.

Says A.R. Rahman in a press release, “I am hopeful that our combination of using music and technology on this project will have this message resonate with the masses. It has been a pleasure to collaborate with so many incredible musicians from around the world.” 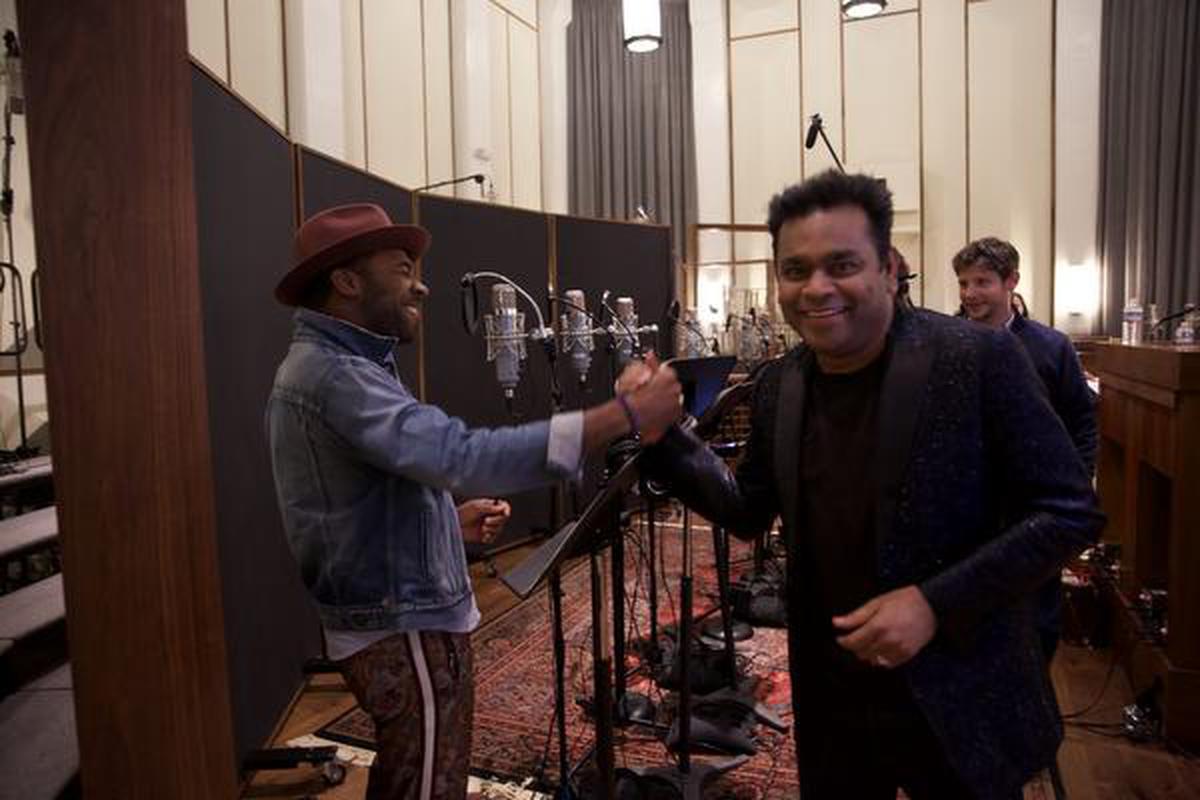 The campaign is championed by Ken Kragenwho created the historic 1985 global collaboration We Are the World and Hands Across America and is the recipient of the prestigious United National Peace Medal. He has also brought on board Neil Morgan, an immersive entertainment entrepreneur who is the brains behind a unique app that will use hologram and augmented reality technology to link one billion people holding hands around the world in a virtual reality selfie-chain for the benefit of climate change.

As part of this Earth Day 2020 initiative, Rahman also introduced the project via Instagram Live on April 22.

Says Ken Kragen, “This new project will be a game changer for the environmental issues that threaten every living thing on this planet. I’ve always said, it is easier to accomplish the impossible than the ordinary.”

Neil Morgan adds, “As an Australian, I have recently seen the devastating impacts of ravaging fires firsthand. We intend to use cutting-edge technology to unite people in a positive and fun way to connect people like never before and give our planet a giant hug.” With the world under Covid-19 pandemic siege, this Earth Day project aims to put the spotlight on the need for people to stand by each other. ‘Hands Around the World’ is officially endorsed by the legendary record producer Quincy Jones and the primatologist and anthropologist Jane Goodall, with support from top climate change scientists, NASA’s Thorsten Markus and leading climate specialist Professor Todd Crowley.

The song lyrics have been written by Stephen Schwartz (Pippin, Wicked) and the team and had its first recording session at film/ television composer Nathan Barr’s Bandrika Studios in Los Angeles in February.