Singer-songwriter Nischay Parekh’s listening tastes are understandably shaped by his bandmate, drummer-producer Jivraj Singh aka Jiver. One half of dreampop duo Parekh & Singh, the Kolkata-bred and Dubai-based Parekh – who recently launched his Hindi project Nishu earlier this year – is currently tuning into everything from industrial to electronic to classical and some Indian indie as well. We asked him to share some of his current favourites. 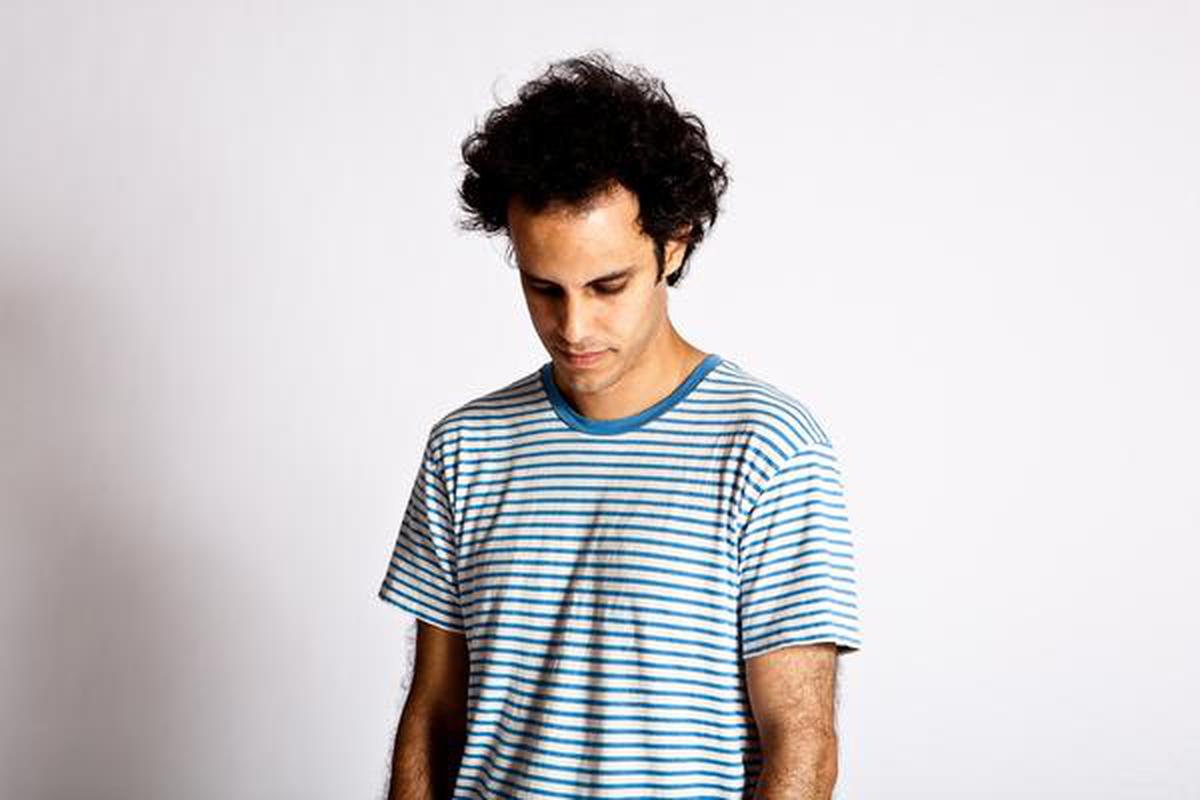 This is a song that Jivraj introduced me to! I’ve been dabbling in DJing, delving into the deep, dark world of electronic music. Four Tet is a force to be reckoned with. I like electronic music that is coming from a very educated music space. I think Four Tet is also naturally musical, but all his nuances and choices sound very thought-out and extremely well conceptualised. That is what I like in a certain type of music. It has got really cool artwork as well. He’s a friend of ours from Kolkata. Topshe is one of those unique characters that you meet who seems to be really comfortable and exudes a certain amount of stillness. At the same time, he’s bursting with intelligence and humour and that really shines through on this track. Listening to the song feels like spending time with Topshe or having a conversation with him. My personal exchanges with him have always been extremely absurd and quirky, which is exactly how I like my interactions with most people. 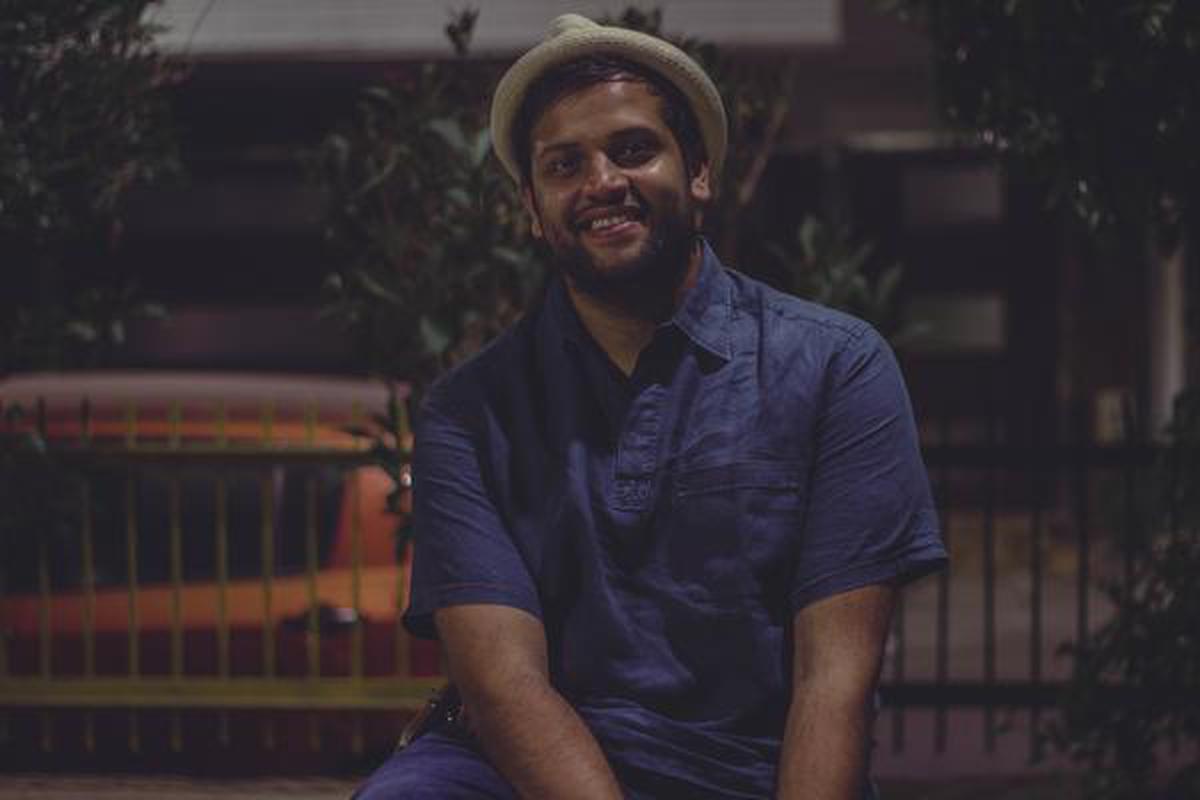 Dhruv is a solid songwriter and a really good guitar player. He’s just one of those people who are naturally musical. I’m not one of those people. I need to sit and analyse and think about the music I play and make. When you listen to Dhruv, though, it feels like it’s coming from a really primal and authentic place. I’ve only started liking music like that recently. 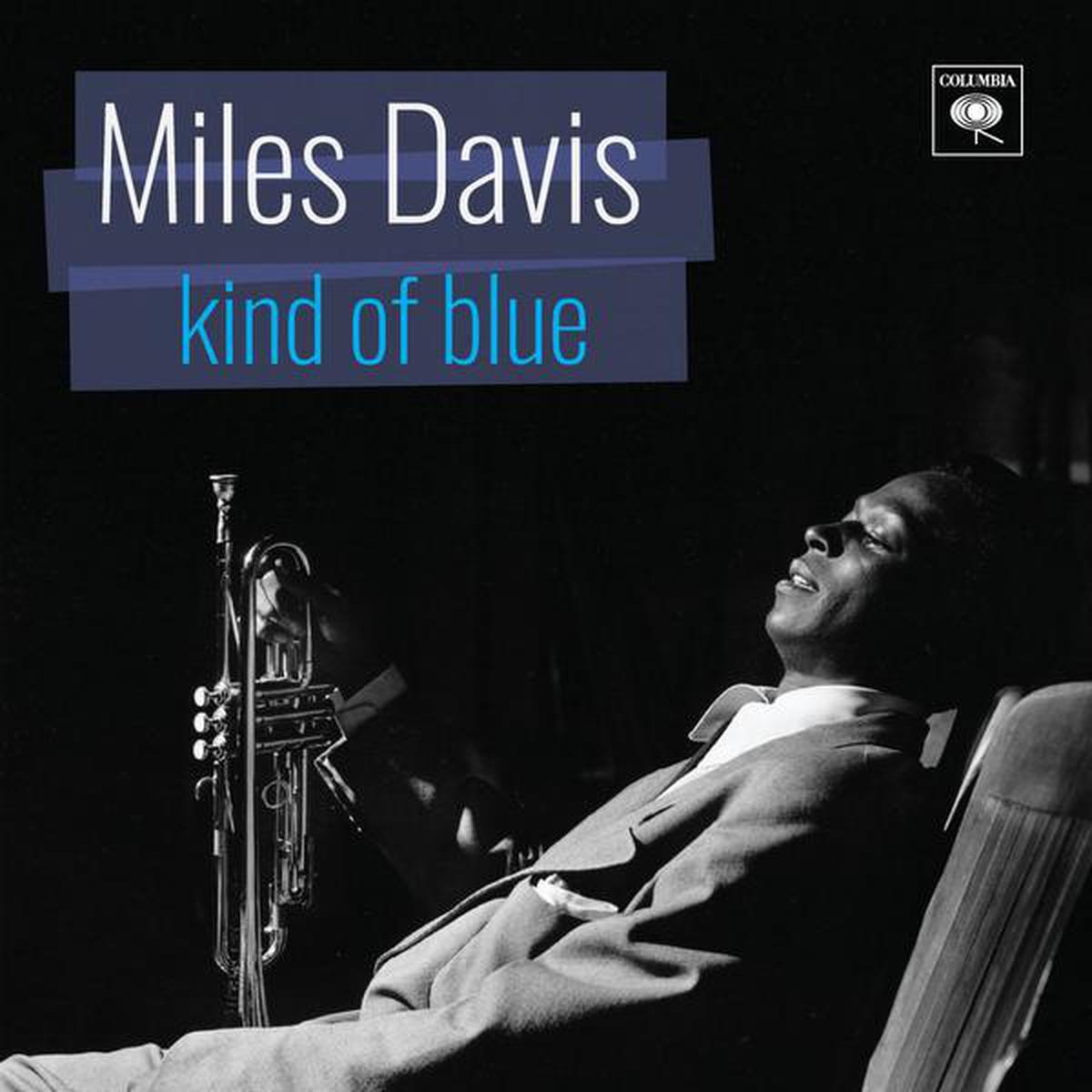 I listened to it when I was getting ready to go to Berklee back in 2011. Originally, it was a jazz school. So I thought, ‘What is a definitive jazz album?’ I asked a bunch of musicians for recommendations, including Jivraj, my guitar teacher Tajdar Junaid and a drummer friend called Vishal Nayak. Everyone said it needs to be Miles Davis’ Kind of Blue. I listened to this song in particular and it really changed the way I looked at music and it showed me an entirely different world. 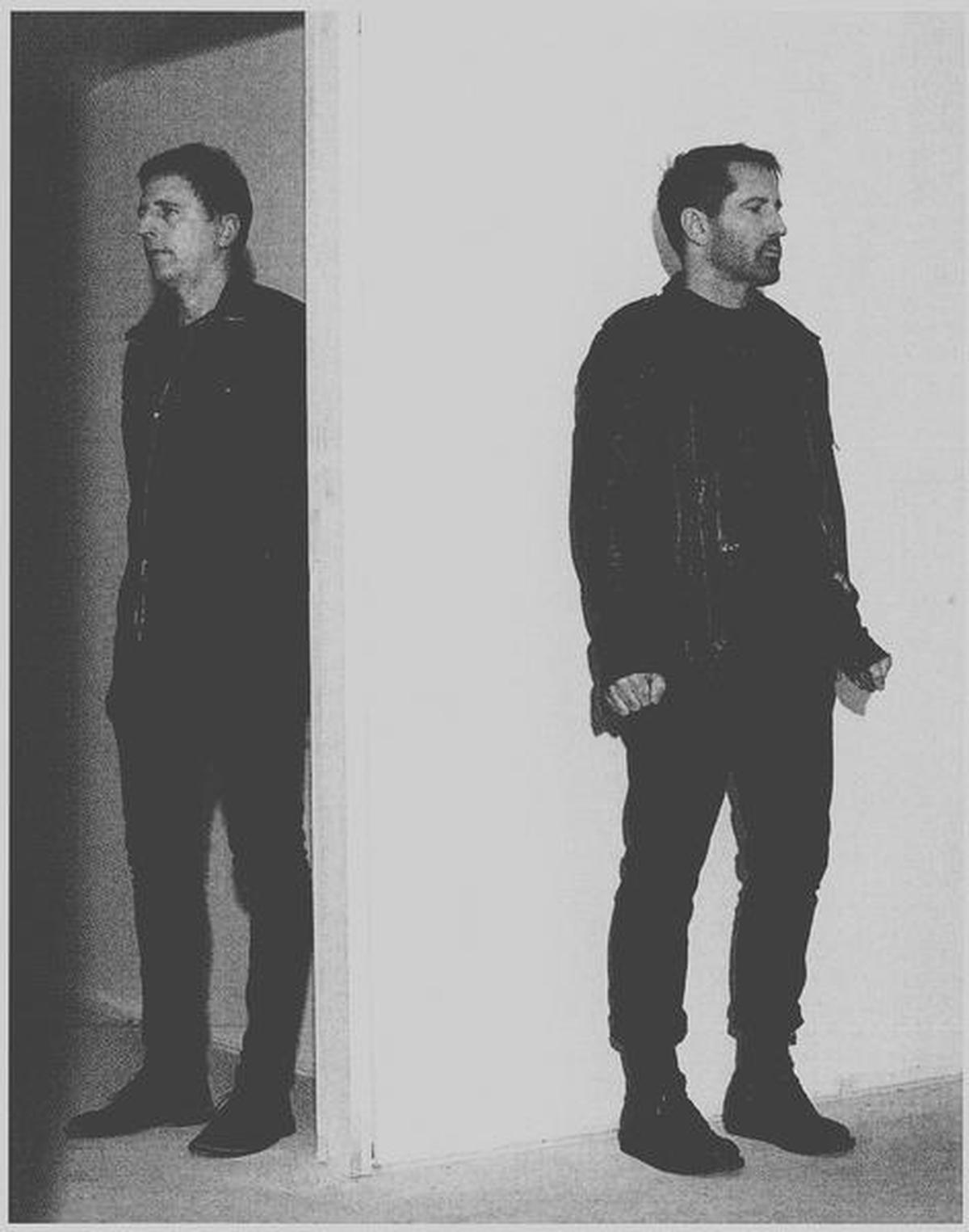 Again, this is a band I knew about but I only got into for two reasons – when Jivraj introduced me to them in a big way. They’re one of his favourite groups, I think. Also, (bassist) Pino Palladino played with them on the recent tour for this album, Hesitation Marks. Before this, I wasn’t into angsty industrial music, but once I listened to this album, I realised NIN is an out and out pop band. It’s super catchy, and they have a lot of pop like sensibilities that I’m into. Plus, the production is pristine and chunky. It’s hard to get better than that. 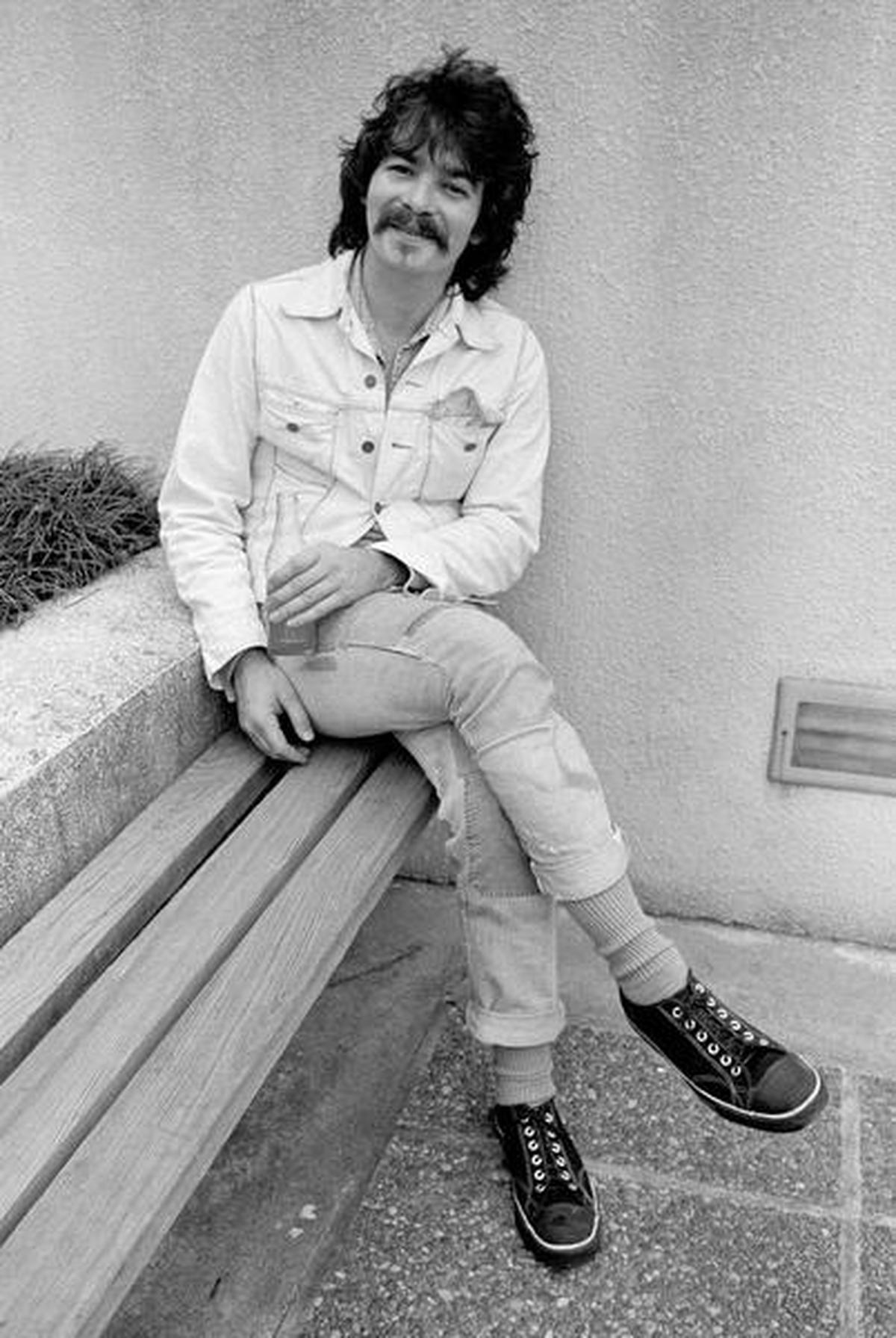 ‘That’s the Way the World Goes Round’

I can’t remember when I heard this song for the first time or when I was put on to John Prine. But when I did hear it, I was kind of blown away. He’s a songwriter’s songwriter: one of those guys that has all the little tricks, weaves and bobs that all songwriters who are passionate about their craft – I think I am – really gravitate towards. I’m a big fan of Chopin and Handel is a personal favourite. But Jivraj shared this Cello Suite with me a couple of days ago. I’ve heard of it before, it’s one of those pieces of music that every time you listen to, it feels like the first time. There’s so much detail, so much emotion. It’s nice to have it playing when you’re doing your chores or early in the morning. It’s a beautiful accompaniment to life.

Catch Nischay Parekh in conversation with Anurag Tagat on April 25 at 6 pm, live on @thehinduweekend Instagram