The last week of April brings with it new content on streaming platform Netflix, such as Mindy Kaling’s teen comedy Never Have I Ever and Jacqueline Fernandez’s Mrs Serial Killer that revolves around a murder mystery. Documentary Coronavirus, Explained is another anticipated arrival that attempts to shed insight into the various ways the world is dealing with the pandemic.

However, most to look forward to are new episodes of The Last Dance, the 10-part documentary series which rakes an in-depth look at the basketball team Chicago Bulls’ final championship season in 1997-98. The Bulls allowed an NBA Entertainment crew to follow the team around for the whole season, and never-before-seen footage is featured in the doc, that airs episode by episode weekly, that deal with different challenges for Michael Jordan’s final season with his legenday team.

Here are some picks to watch out for:

In 2020, the world changed. This topical series examines the coronavirus pandemic, the efforts to combat it and ways to manage its mental health toll. A collaboration between Netflix and Vox, this documentary is an extension of the Explained series, which started in 2018.

As Edward and Aethelflaed spar over the future of Mercia and their father’s dream of a united England, Uhtred tries to recover his lost birthright.

Never Have I Ever A coming-of-age comedy series about the life of a modern first-generation Indian American teenage girl, inspired by Mindy Kaling’s own childhood. 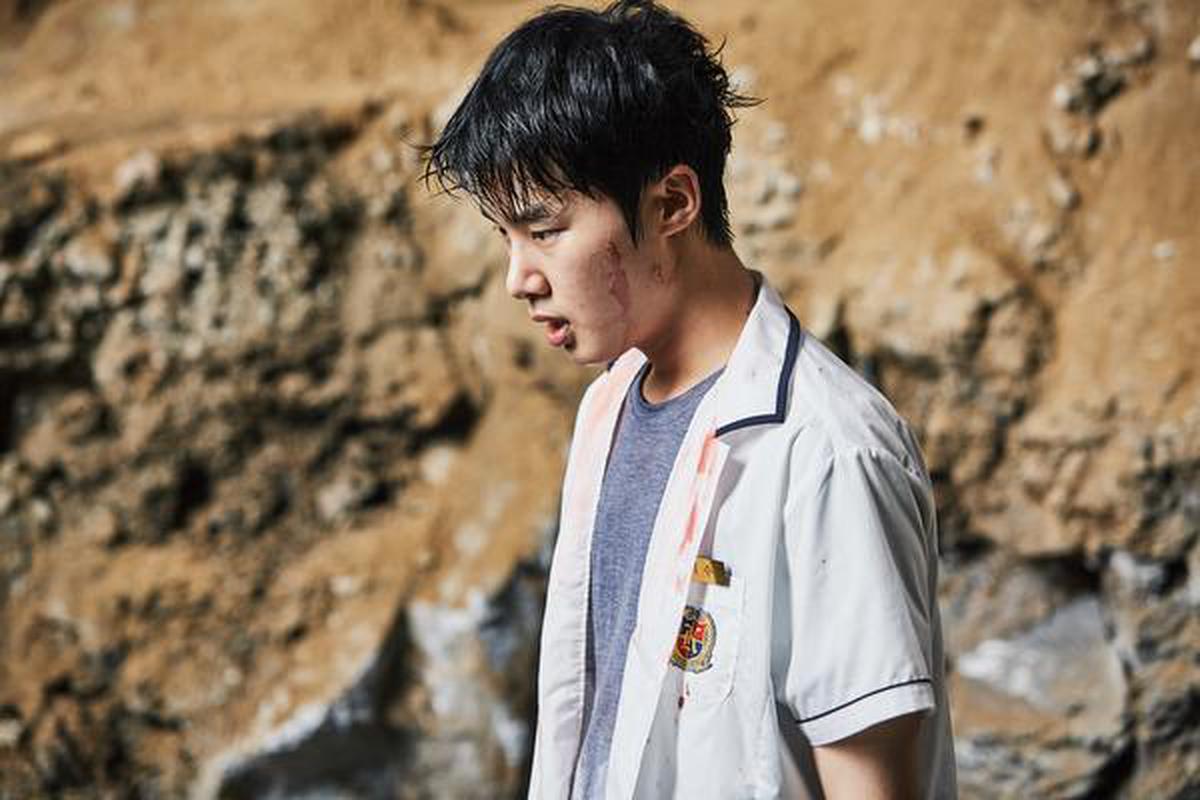 Extracurricular is a story of high school students who become tangled in a series of conflicts and events that challenge human values and morality. 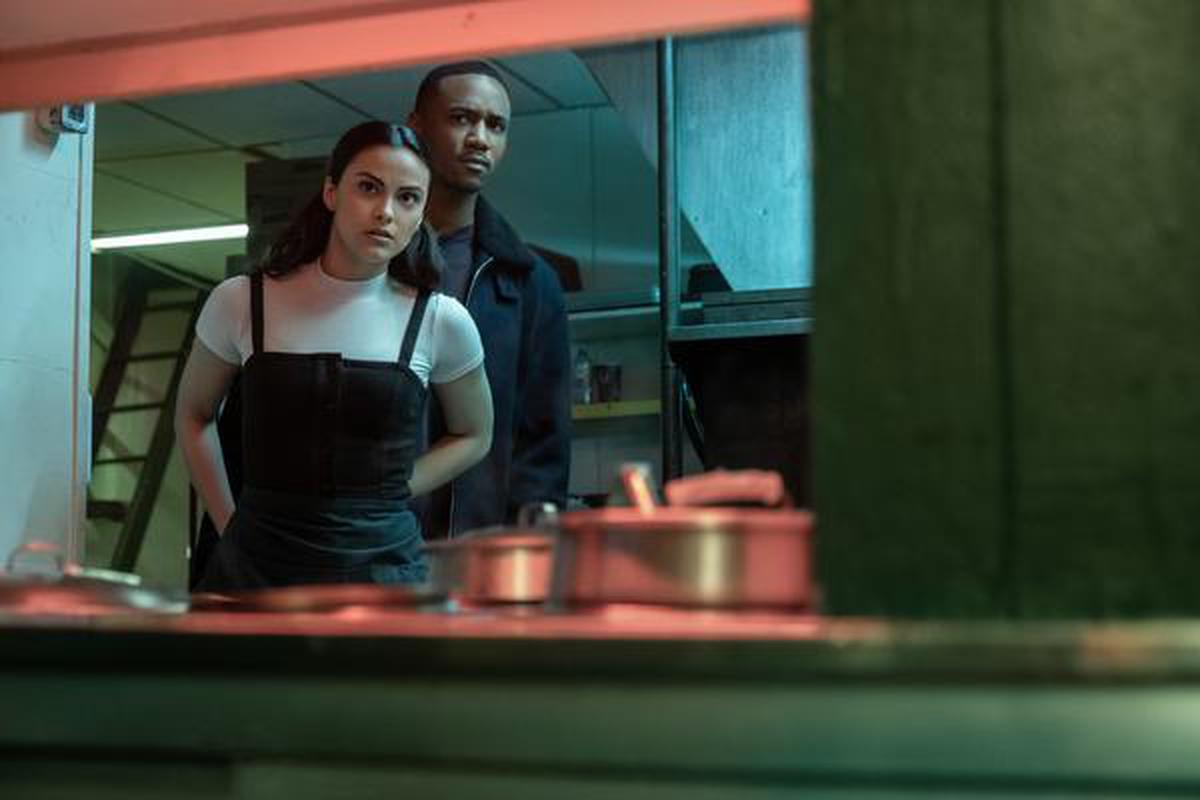 After losing her waitressing job, Katie Franklin takes a job as a caretaker to a wealthy elderly man in his sprawling, empty Chicago estate. The two grow close, but when he unexpectedly passes away and names Katie as his sole heir, she and her husband Adam are pulled into a complex web of lies, deception, and murder.

Passengers and crew aboard a hijacked overnight flight scramble to outrace the sun as a mysterious cosmic event wreaks havoc on the world below. 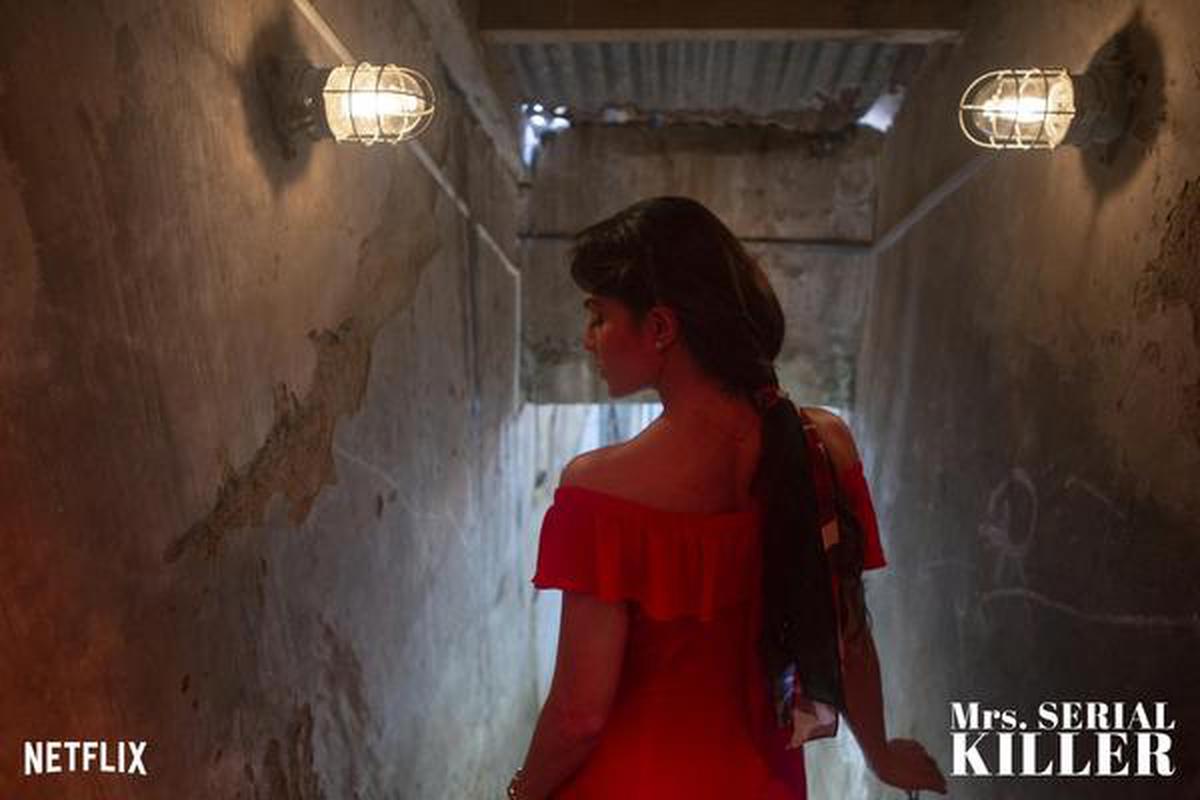 When a doctor gets jailed for a string of shocking murders, his loyal wife sets out to commit a copycat crime to prove his innocence. 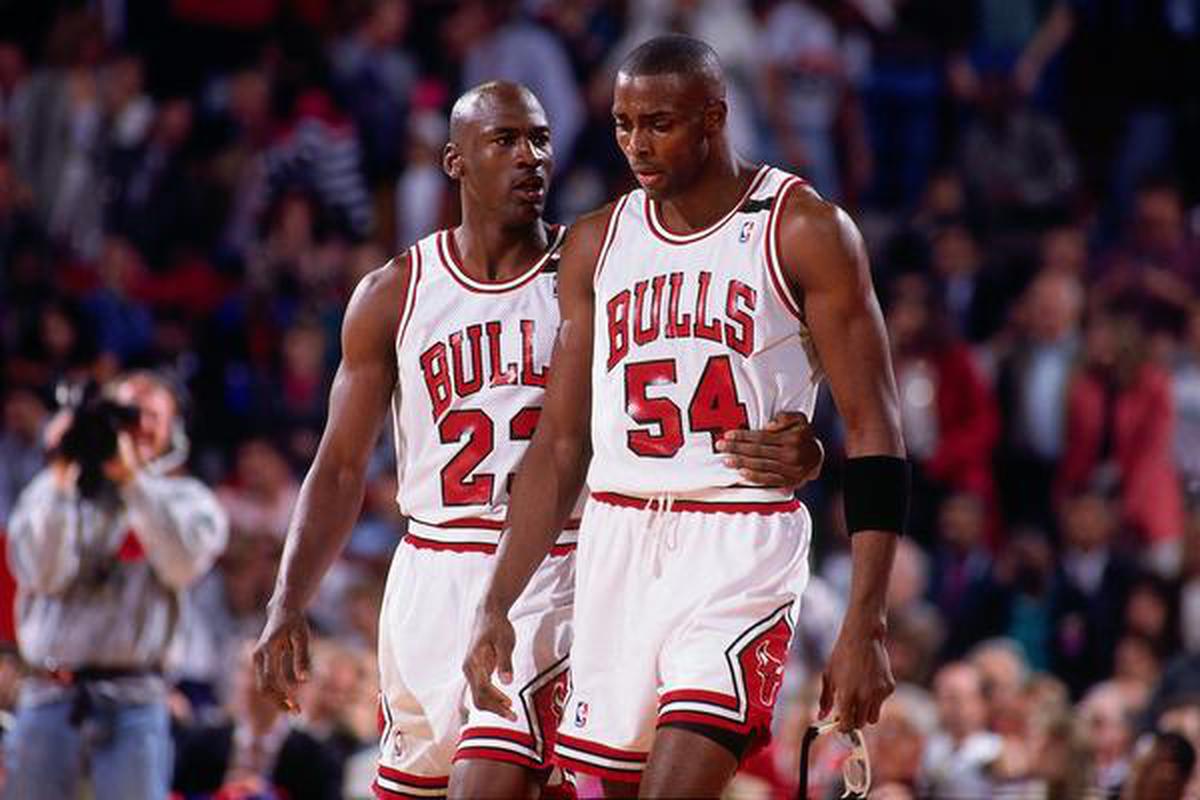 Scottie Pippen rises from obscurity to become one of the NBA’s best players. An injury early in Michael’s career sows distrust with Bulls management.

Wanting to leave their dystopian world behind for a faraway paradise, three outlaws plot a money heist — and draw the attention of a vicious killer.

The Silence of the Marsh

While researching corruption for his new book, a successful crime novelist shades the line between fiction and reality.