By now, it is fair to say that designer clothing brand Raw Mango doesn’t do ‘regular’, not even when it comes to its music. “I want to start a certain culture or aesthetic that belongs to India. Our tradition is not a burden and it can only go forward. I want to reach out through this — whether it is architecture, photography, music… We treat ourselves as a laboratory sometimes,” founder Sanjay Garg tells us.

In addition to designing stand-out collections of clothing over a decade, Raw Mango also announced a range of collectible art objects to mark their 10th year. Along with it came a music compilation that reflects the company’s sonic tastes. Called Ghar: Sounds of Raw Mango and released on April 7, the seven-track album features the likes of New Delhi producer-singer Lifafa (Suryakant Sawhney) and alternative band Peter Cat Recording Co’s members, together with lesser-known folk and classical vocalists and instrumentalists from Rajasthan, Bengal and other regions. 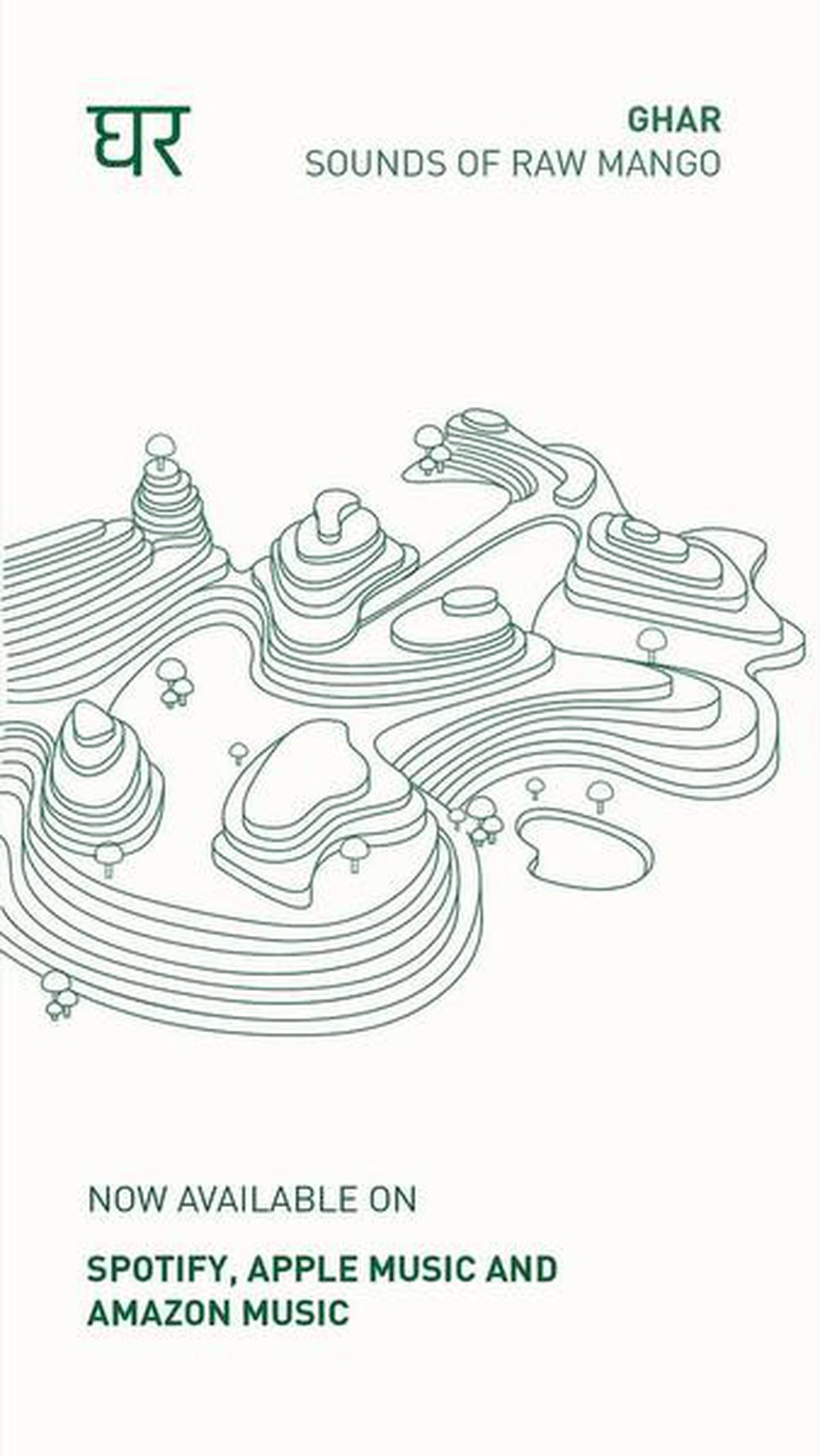 No to EDM, yes to regional

As Garg informs us, Ghar is not their first dalliance with music. They have hosted baithak concerts featuring veteran folk voices such as Channulal Mishra from Varanasi and Madhya Pradesh’s Prahlad Singh Tipaniya, who adapts saint Kabir’s poetry. For their various collections such as Cloud People (2017), Monkey Business (2016) and Mashru (2015), Garg commissioned artists like Stefan Kaye (from ska/reggae/rocksteady band The Ska Vengers) and Baul musicians. Although the designer is enamoured by African legends like Baaba Maal and Ali Farka Toure, whose music he discovered on his own, he happily says he was never into English music necessarily. “I’ll tell you something, it is very private and I never usually share, but whatever Raw Mango parties we had, we never had electronic music. We played Tamil, Telugu, Bhojpuri, Bollywood, there was a mix of things, because that’s what was thriving and fresher,” he says.

Ghar goes from Sawhney playing dreamy harmonium-led songs to folksy horn section-aided songs like ‘Tejeta’, written in Amharic, based on traditional Ethiopian music. “These are essentially Sanjay’s ideas, where he wanted large groups of women and men singing,” Sawhney explains. And while it was originally meant just for Raw Mango’s clientele, Garg says he released Ghar for public consumption, considering the current national lockdown and global pandemic.

On Apple Music and Spotify