Both US and Indian health officials have recommended that people wear “non-medical cloth masks” to prevent the spread of Covid-19. But it won’t be an exaggeration to say that right now the world is divided into two kinds of people — those who wear masks in public, and those who doubt its efficacy. In India, however, the practice of covering the face with a cloth is an age-old one, dictated by the subcontinent’s tropical weather.

Textile expert and veteran designer Ritu Kumar points out that Indians have always worn three-piece costumes — an upper, lower and a head garment that functioned as a face mask. “In Maharashtra’s Karle caves, which date back to the second century BC, there are drawings of male and female figures dressed in these three pieces.” In fact, the practice continues with urban women using their dupattas to fashion a mask that protects them from heat and pollution while the former use their odhnis when they go outdoors. “For instance, while going to the fields for ablutions, it kept odours, flies and dirt away. It’s similar to how women in Japan used fans,” says Kumar. 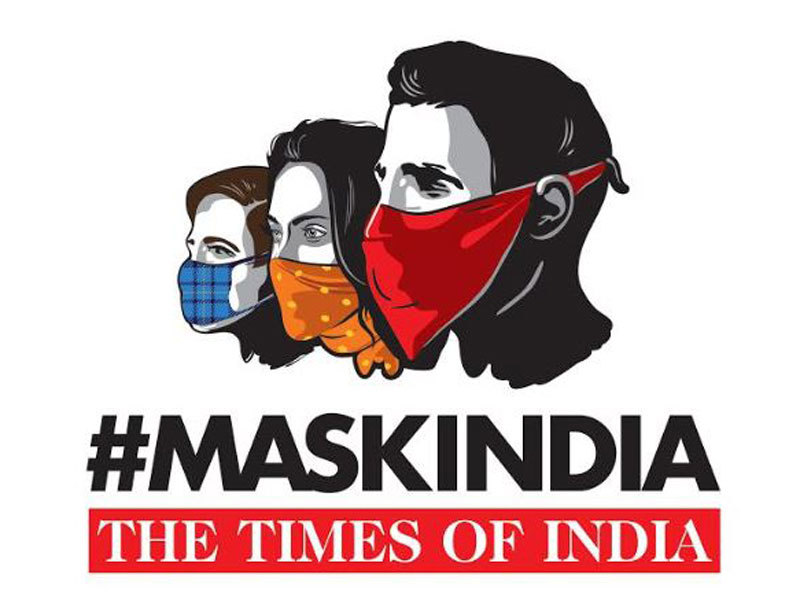 Men too used the ends of their turban and shoulder cloth or gamcha as cover for face when outdoors. Swasti Singh Ghai, discipline lead, textile design, National Institute of Design, Ahmedabad, says the practice of carrying a cloth as a face mask was especially prevalent in agricultural communities of the hot, humid and dusty north. “In the Kutch district of Gujarat, it was common to see traders carrying a shoulder cloth for this purpose. It would also double up as a bag to carry knick-knacks,” says Ghai.

Textile revivalist and costume designer Sandhya Raman says early Sanskrit literature has a wide vocabulary of terms for the veils and scarfs used by women during the ancient period, such as avagunthana meaning cloak-veil, uttariya meaning shoulderveil, mukha-pata meaning face-veil, siro-vastra meaning head-veil. “The dupatta is believed to have evolved from the ancient uttariya. We have the hijab and purdah in some communities. The modern versions are stoles and scarves which young women sport,” says Raman, who also co-founded Desmania Designs. 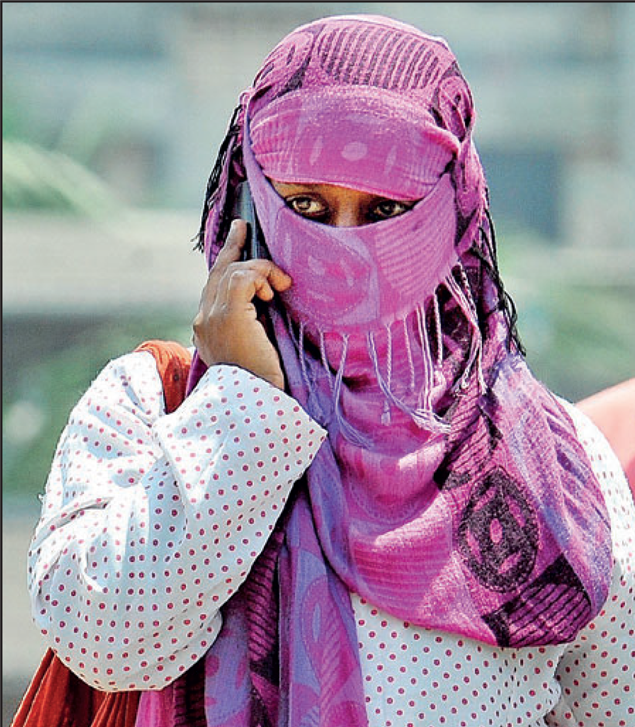 Raman adds that washing hands and feet before entering the house or consuming food also originated from the need to disinfect. “It’s a very old practice to keep the dust, infection or dirt out.”


The face mask may have originated as a functional item but in recent times it has also become a fashion accessory. The trend started in China with models sporting Vogmasks on the ramp and spread to the West. At the Paris Fashion Week this February, guests attending the Chanel show came wearing special masks designed by the French luxury brand and bearing its iconic interlocked Cs logo. As Covid-19 spread, the mask ventured further from the first row to the ramp during French designer Marine Serre’s show that had models walking down in masks that at times covered the entire face except for the eyes. Although the collection was designed months earlier when the virus was just a lurking threat in Chinese wet markets, it now seems uncannily prescient.

Now, a number of fashion houses and designers have started designing masks for frontline health workers who are facing shortage of protective gear. New York-based designer Naeem Khan, who counts Michelle Obama and Kate Middleton as clients, is one of them. In an Instagram post, Khan announced that he and his team have “started sewing CDC approved masks from medically approved fabrics…” Christian Siriano, and clothing brands Eileen Fisher and Rag and Bone have also started making masks.