Songs that make me a child again

This silly song shows up on shuffle on my playlist very often! This is because I had a makeshift band in the early 2000s, and we had covered this song.

This is one epic song I have always listened to, since the time it got featured on MTV Headbangers Ball in 1995. I used to watch MTV on Doordarshan! It had a segment for MTV from 11 pm to 1 am. 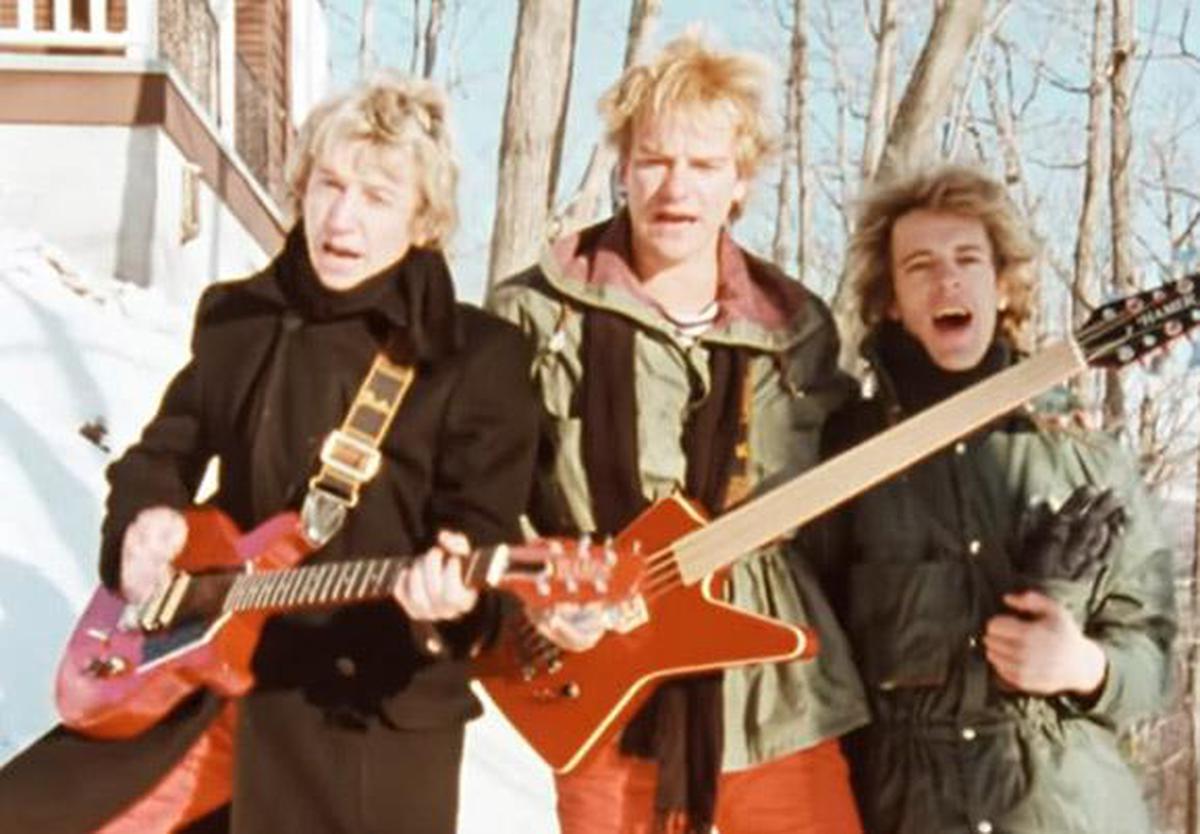 ‘De Do Do Do’ by The Police

This song takes me back to the days when I would listen to music on the radio late at night with my brothers.

Songs I wish I could have written

‘Under the Bridge’ by Red Hot Chili Peppers

My afternoons are generally about rock music. This is the song I would practise with my band Bonesaw. We never performed it but it is always on my playlist. 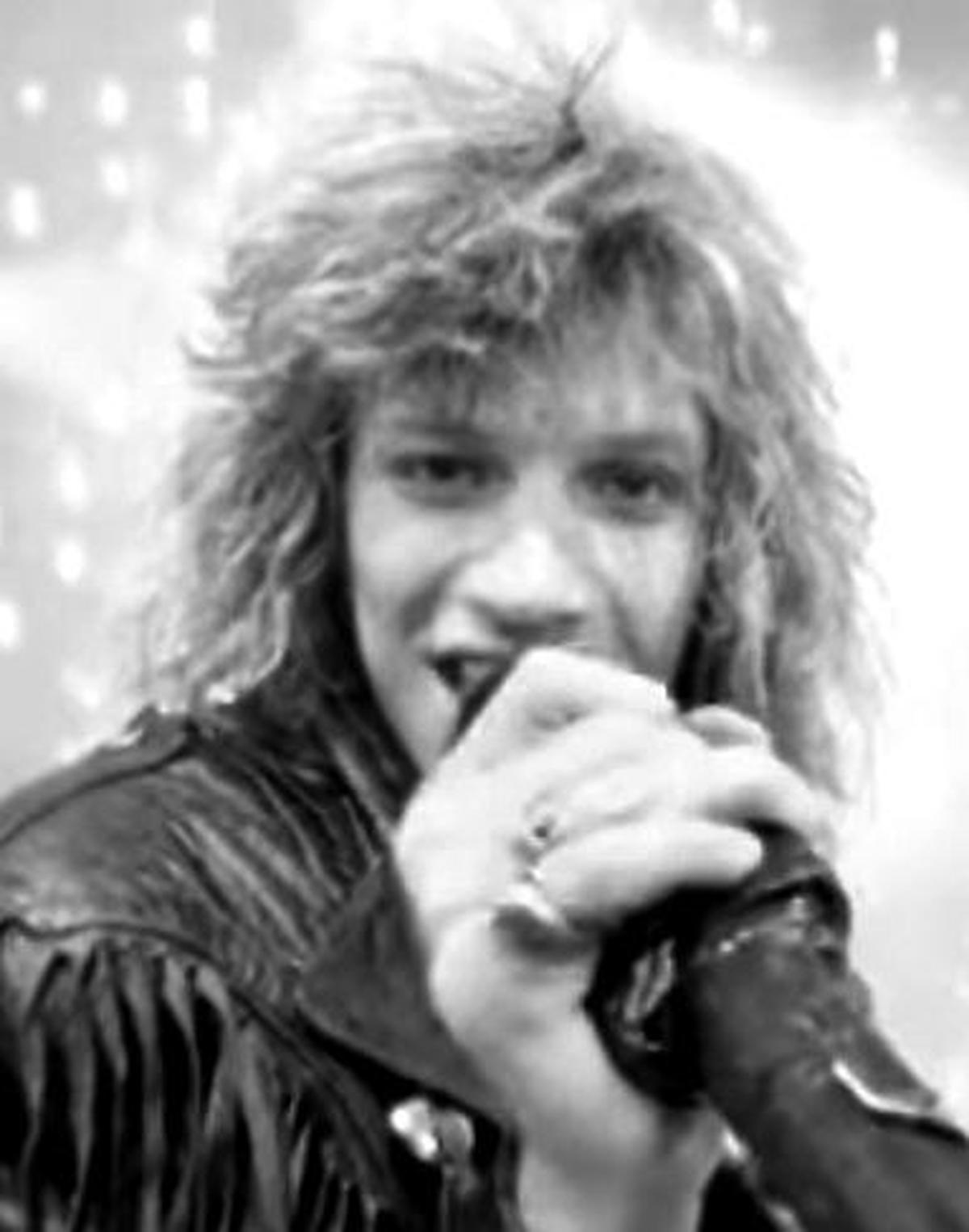 ‘Livin on a Prayer’ by Bon Jovi

When I first saw this video, I decided I had to grow my hair out, and I did!

This is a song about the attacks we face, and at the time I heard it, I was going through some struggles myself to come up in life, growing up in a tough neighbourhood. And these guys were like, ‘banggg’ positive.

Songs to start the day with

I have the habit of always starting my day by first acknowledging the author and the ruler of my life; only Jesus Christ. 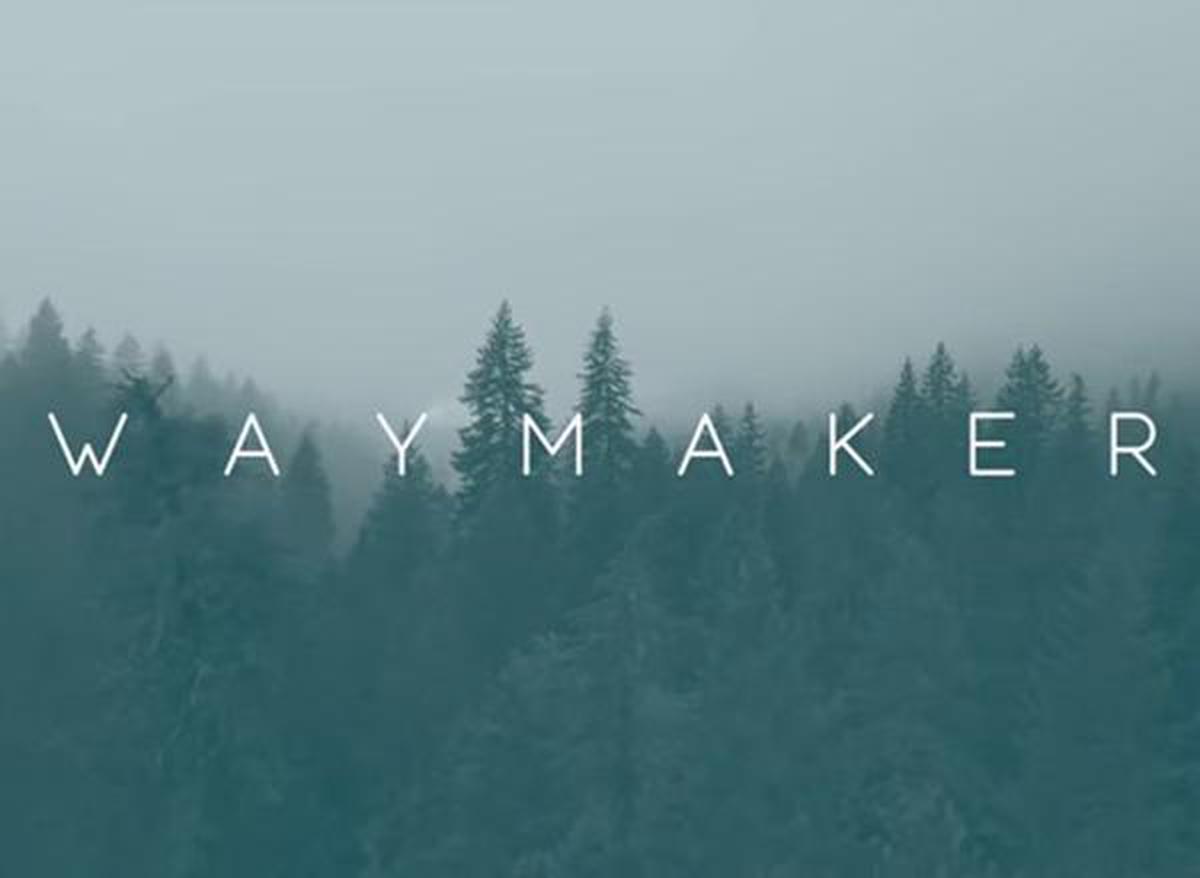 This one is about how God is always with me, about that father-son relationship.

The passionate way in which the musicians connect with me is oneness in spirit. And I don’t listen to this genre if not for that.

As told to Sweta Akundi

We would love to know how you are keeping busy at home. Tell us what you are listening to, at metro@thehindu.co.in