NEW DELHI: Hero MotoCorp in 2018 launched Xtreme 200 R, embarking on an optimistic journey to cash on with a renewed 200-cc powertrain, after turning its back on iconic Karizma ZMR. A year later, the country’s largest manufacturers went a step ahead, showcasing Xtreme 200S, Xpulse 200 and Xpulse 200T. The intent was clear, the ambition was to pounce on the 150-200 cc segment — a hotly-contested arena.

Hero’s four-pronged attack was aimed to catch the attention of all – sporty commuter to rugged off-roader. The towering vision is abruptly cut-short in the era of BS-VI. Barring widely-accepted Xpulse 200, all others from the 200 series have been pulled down from the official website along with Passion XPro, indicting an untimely retirement. The likes of Splendor Plus i3S, Passion Pro i3S, Passion XPro, and Glamour Fi, which bring the lion’s share of sales, have been upgraded with BS-VI alternatives. The revamping process has forayed into the scooter segment also. Popular 110-cc offerings – Maestro Edge and Duet – received a change of heart, and are now more powerful and expensive, thanks to 125-cc upgrades. 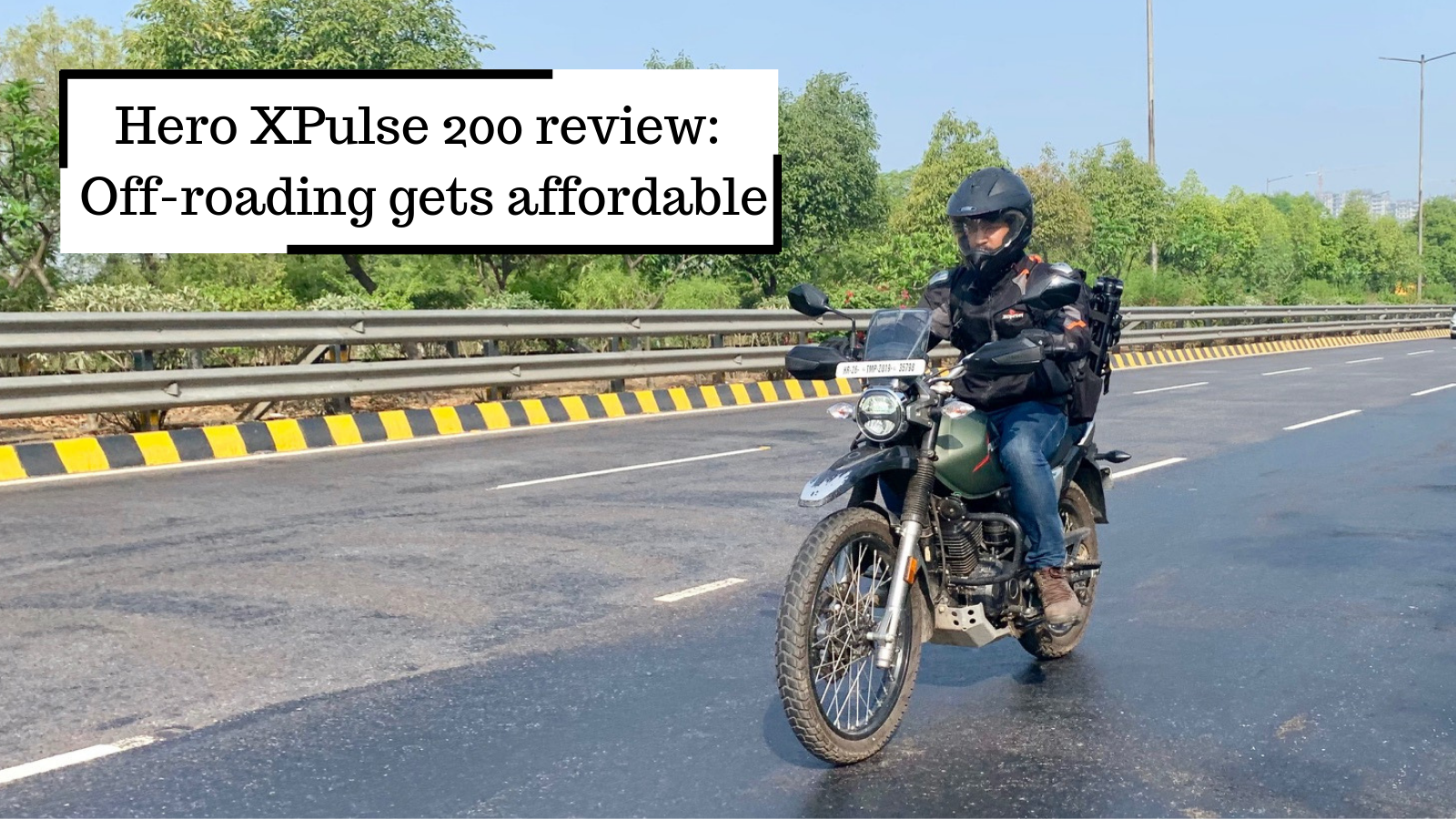 Hero MotoCorp pulling the plugs on three models based on 200-cc, single-pod, air-cooled, engine, can be originating from multiple factors. The obvious and certain explanation could be the Covid-19 pandemic and the subsequent lockdown, derailing motorcycle manufacturer’s plans. The Xpulse 200T, Xtreme 200S and Xtreme 200R’s omission from the website could very likely be due to the supply chain disruption and non-availabilty of BS-VI homologation. 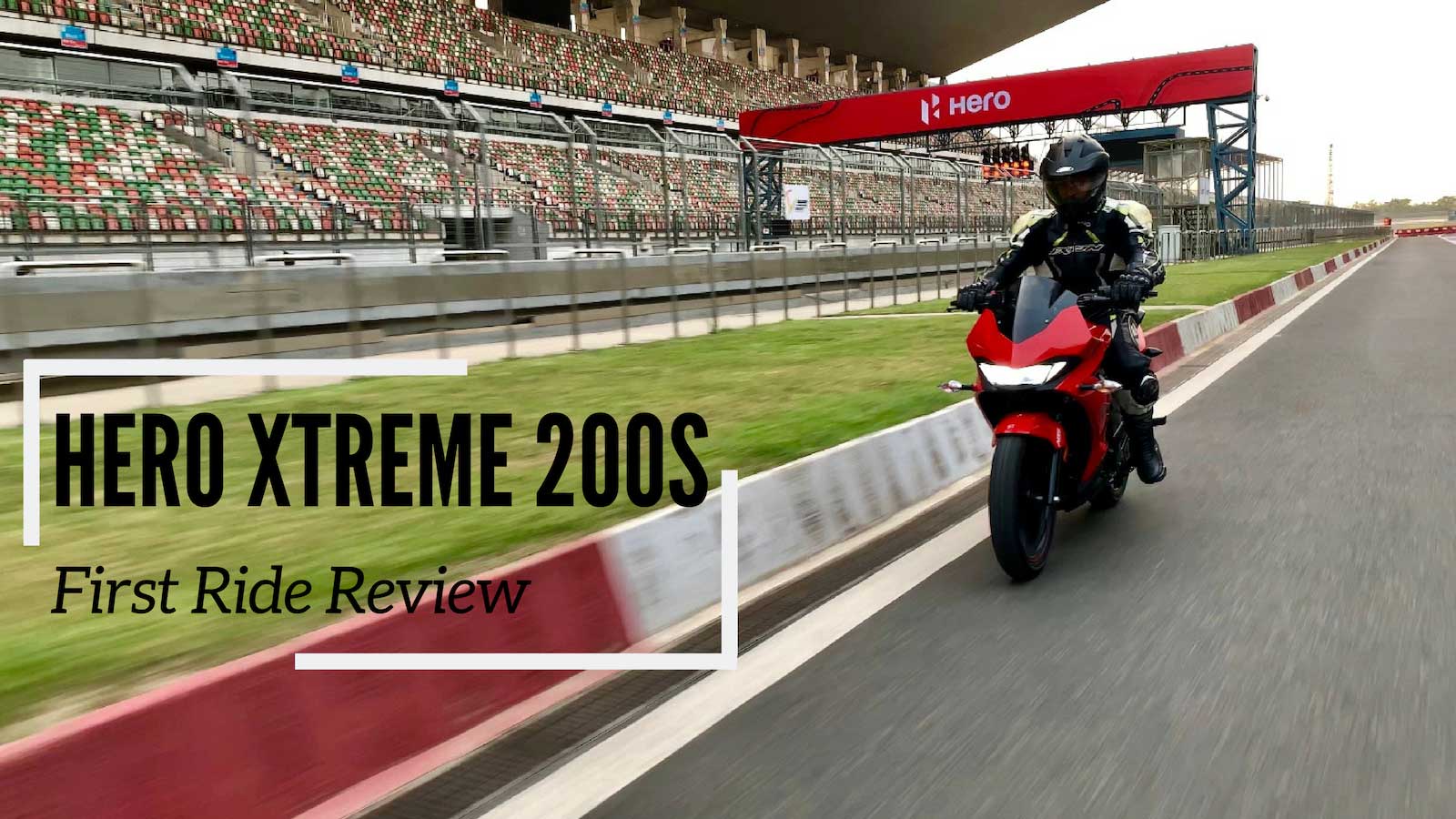 That said, Hero MotoCorp has already unveiled the Xtreme 160R, based on the EICMA-showcase Xtreme 1.R, which is touted to become the next flagship in company’s portfolio. A BS-VI ready, Xtreme 160R is likely to be priced around Rs 90,000 (ex-showroom), offering it an upper hand over TVs Apache RTR160 4V, Suzuki Gixxer 155, and other rivals in terms of price war. As history suggests, Hero MotoCorp could do the same with Xtreme 160R what it did with the 200R. Similarly, the journey of Impulse 160 to Xpulse 200 was a story of perfecting and improvising on simple things. An extension of 160R in fully-faired, off-roader and tourer avatars could also be a probably reason behind the phase-out of Xtreme 200R, 200S and Xpluse 200T.