HCL Technologies on Friday posted 31.7% year-on-year increase in net profit for the quarter ended June, 2020, at ₹2,925 crore, and forecast an upward revenue trend of 1.5-2.5% quarter-on-quarter in constant currency for the remaining part of the fiscal.

The company said that Shiv Nadar will be stepping down from the position of the Chairman, and his daughter Roshni Nadar Malhotra has been appointed as the Chairperson with immediate effect. Mr Nadar will continue to be the Managing Director of the Company with the designation as the Chief Strategy Officer of the Company. 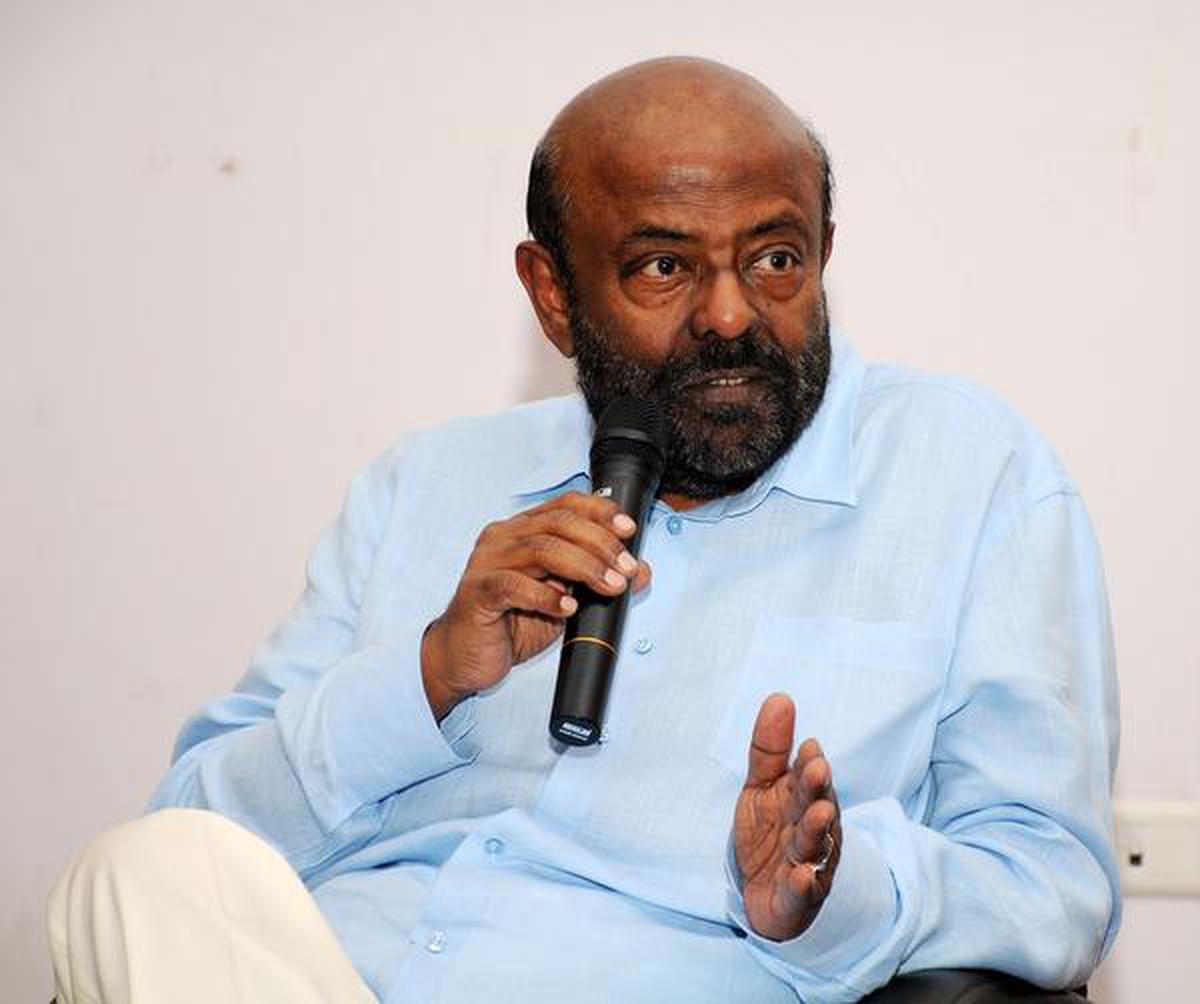 Additionally, the company will not be giving any salary increment to employees this year.

“The adverse conditions during this quarter had an anticipated negative impact on our revenue. We believe the worst is behind us. We will see an upward trend from here. Unless, of course, if there is a major impact of the second wave of pandemic,” C Vijayakumar, President & CEO, HCL Technologies Ltd. said.

He added, “Given the booking so far, and the confidence in our pipeline, the strength of our propositions, and the client relationship, we expect our revenues to increase a quarter on quarter by an average of 1.5 to 2.5% in constant currency for the next three quarters. All of this is organic growth.”

Replying to a query on suspension of H1-B visas by the US, Mr Vijayakumar said while the move was “unfortunate”, it will have minimal impact on the company in the short term. “If you look at HCL we started investing in centers in the US, 10 years back…we were one of the first to increase localization…We see very minimal impact due to the current change in policy, at least in the near term. If it were to continue for long term then we may have to relook at how we can address the demand.”

Mr Vijayakumar added that close to 67% of the company’s employees in the US are locals, and currently HCL Technologies has adequate people in the US on visas to fulfill demand.

The Americas region accounts for about 63.7% of the company’s revenues, followed by Europe (28.3%) and Rest of the World (8%). The company employs over 1.5 lakh people.

HCL Technologies announced a dividend of ₹2 per share. The company’s shares closed at ₹623.45 at the BSE, down 0.67% from the previous close.