Through most of the lockdown, we have been spending a lot of time watching and re-watching our favourite movies and TV shows. One would hope this has led to increased respect for the people who make the magic happen — filmmakers. Here are some online resources for filmmaking students, and others, who want to learning more about the industry and how it works.

Cousins is one of the most followed historians of cinema — his 15-hour documentary series, The Story of Film (2011), is currently streaming on Hulu. He is also the author of several books on the subject, most notably The Story of Looking (2017), hailed by critics as one of the great visual studies texts of the modern era. Recently, he made the extraordinary gesture of putting together a nearly 140-minute lecture for filmmaking students and scholars, called ‘40 Days to Learn Film’, making it freely available on Vimeo. His encyclopedic knowledge of cinema is matched only by the clearly child-like pleasure (the lecture even begins with an image of him as a film-crazy four-year-old) he derives from this endeavour. 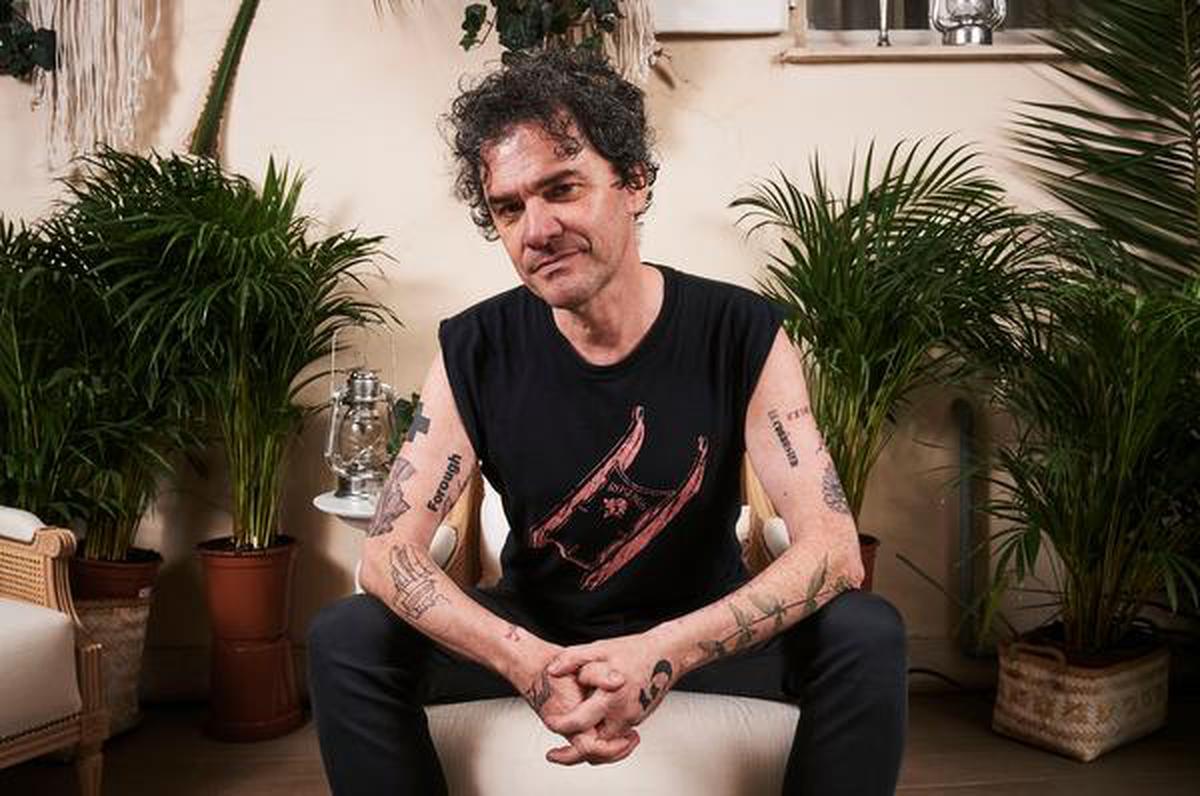 The Film Experience by Massachusetts Institute of Technology (MIT)

Over the years, MIT has made many of its courses freely available on their OpenCourseWare site, and this 23-lecture series by Professor David Thorburn of the Film and Media Studies programme is one of them. All supplemental materials, including short clips from the films discussed, are available — bundled into a playlist on YouTube. Thorburn is very effective at drawing meaningful connections between different strands of world cinema. For example, during a lecture on Akira Kurosawa’s Rashomon, he segues into the movie’s linkages with European cinema, which then becomes its own sub-topic. As Thorburn says, somewhat apologetically, “The link between Jean Renoir and Italian neorealism and the French Nouvelle Vague is so intimate that it seemed important to me to show you that progression in sequence.”

Pixar in a Box by Pixar Studios/Khan Academy

The world’s most famous animation studio offers a peek behind the curtain in this video series about the nuts and bolts of making one of their films. Yes, there are a lot of geeky, tech-heavy videos about animation techniques and the math behind them. But there are also simple, effective storytelling lessons, like the one from director Pete Docter (Monsters Inc., Inside Out). He talks about the oft-cited advice — “Write what you know” — explaining how his own passage into fatherhood inspired the making of Monsters Inc. According to Docter, it is really a story about a man realising that he is becoming a father — and moreover, that he needed to. Available as a free online course via Khan Academy. 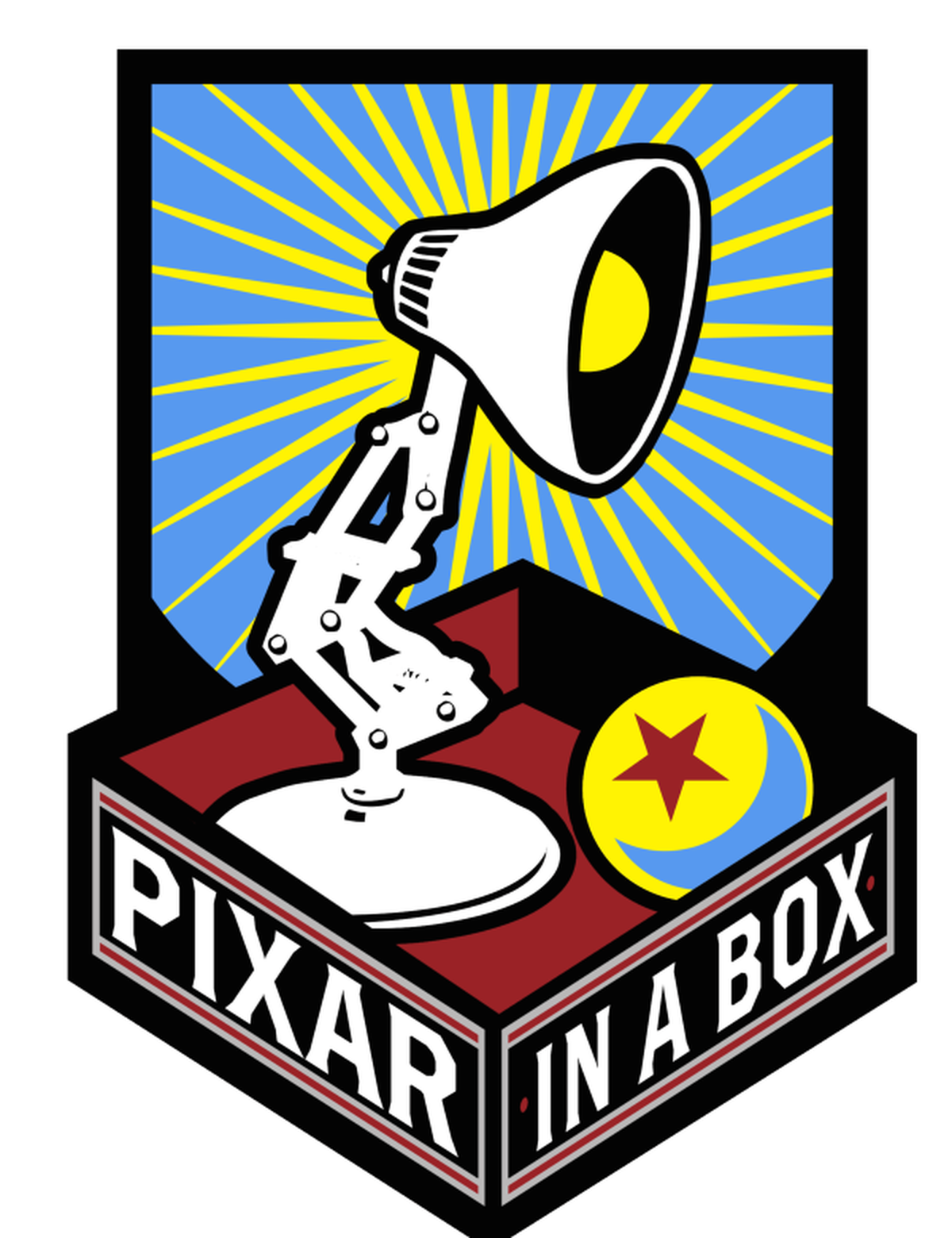 An Introduction to Screenwriting by University of East Anglia (UEA)

This three-week online course, offered free of cost, is taught by Michael Lensfield, who teaches at the university’s Literature, Drama and Creative Writing programme as well as the School of Art, Media and American Studies. It is hosted on FutureLearn, and the course uses some super-popular films to illustrate theoretical points about plot trajectory, narrative structure, the dramatic effect and so on. It is very easy to miss the technical aspects of a big blockbuster’s storytelling. For example, there are any number of well-argued academic papers that highlight the link between Russian folklorist Vladimir Propp’s theories and how they apply perfectly to the narrative structure of the Harry Potter books/films. This course will help you spot these patterns and apply them to your own work.