Flipkart Video, the India-based OTT video streaming platform by Flipkart, gives access to over 5000 titles, in a variety of languages, including Hindi, English and several regional languages for viewers. Now, with people stuck at home in lockdown, the platform has launched a series of new video originals.

Entertainer No.1: Bollywood star Varun Dhawan along with Flipkart Videos launched ‘Entertainer No. 1’ on the Flipkart app on April 13, asking people to entertain the country as they remain indoors. The stay-at-home reality show aims to give people a platform to showcase their talent, while encouraging social distancing. Similar to other musical apps, participants will be able to record their performance under the ‘video’ section on the app, with a large library of songs and dialogues to choose from. The contest is open to participants over 13 years of age (allowing minors to participate under supervision).

Over a period of 8 weeks, the show will consist of diverse weekly challenges, and the most popular entries each week will move on to the next round, for a chance to win cash prizes and gift vouchers.

Backbenchers: A back-to-school-themed quiz show with Bollywood choreographer-director Farah Khan that benches some of the industry’s biggest celebrities where she takes them back to school. Zindagi Inshort: An anthology of short films on the Flipkart Video platform will be available curated by producer Guneet Monga (Oscar-winning producer known for films such as Gangs of Wasseypur, Lunchbox and Masaan) and seven first-time directors.

A still from ‘Sunny Side Upar’

The short films will feature characters that are situated in smaller cities, and the cast also has veterans like Sanjay Kapoor, Neena Gupta and Divya Dutta. Each film highlights a certain reality in the world we live in. 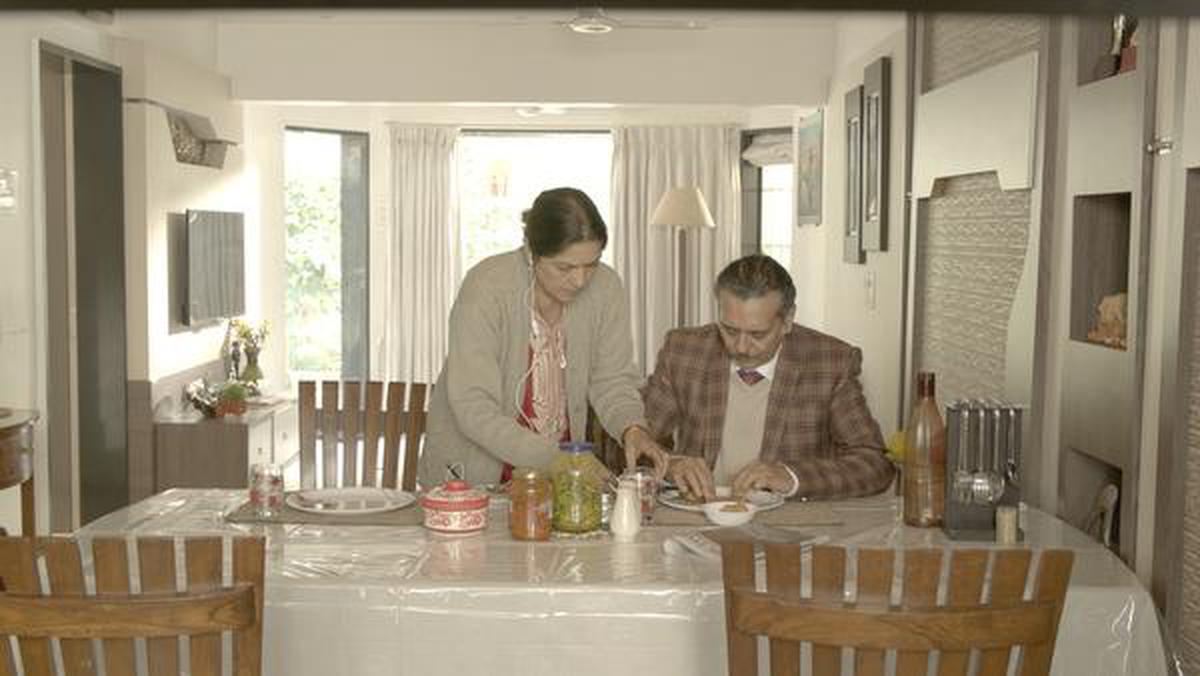 A still from ‘Pinni’