Renowned filmmaker-screenwriter Anjali Menon (Manjadikuru, Ustad Hotel, Bangalore Days, Koode) saw Mira Nair’s Monsoon Wedding 12 times in a theatre in just one week. She first heard of it when it won the Golden Lion at the Venice Film Festival, only the second Indian film to have bagged it after Satyajit Ray’s Aparajito in 1957. Menon was a student back then at the London Film School, did her dissertation on Monsoon Wedding and got to interview Mira Nair in the bargain, a “dream come true” as she describes it. Years later, the film continues to hold her in its tight grip. She spoke to The Hindu Weekend in the continuing #LockdownWithWeekend InstaLive series, #Directors on Directors, about the film that she describes as the one that “takes you home”. Excerpts from a wide-ranging conversation about Monsoon Wedding, filmmaking, primacy of emotions, hoarding memories and a lot more:

On what makes Monsoon Wedding special

It sucks you into the family that you think is your own. With every character there is the multi-dimensional feeling that you know them… I find it so difficult to analyse the film or deconstruct it. Every time I watch it, I become a member of the family… The film is so real, life like…

I was splendidly nervous but she was very gracious… My whole line of questioning was about the performances, about getting that kind of performance from an ensemble cast. To date, each of those performances is so perfect.

On the fascination with the ensemble

It creates a landscape of characters, family and a certain culture. In India, an ensemble has a lot of significance. None of our lives is nuclear, whether we live in joint families or not. 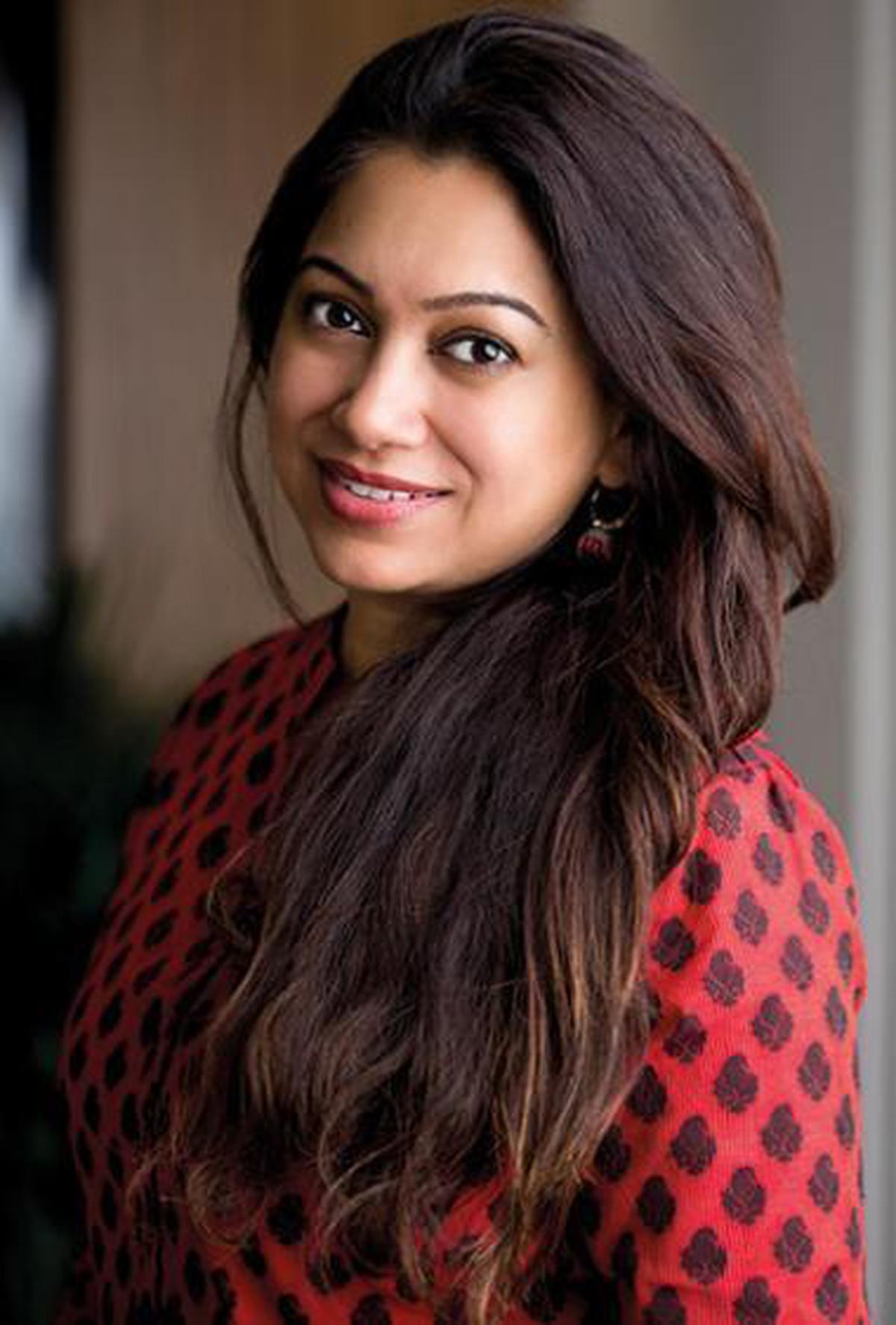 On the character(s) that have stayed with her

It’s important to give that space for every character to breathe… Every character has a beautiful arc [in Sabrina Dhawan’s script]. We see them grow, each one of them. That is not easy to achieve.

Lalit Verma played by Naseeruddin Shah is the glue (the one who holds it together, literally as well as the narrative). Through the film we find him trying to preserve the fabric of the family. As we know every family has that one person… When it comes to getting his niece the redemption she deserves, it’s he who takes the decision…

On how an ensemble can be a challenge

As a writer, I am greedy and want as many characters as possible. Then as a director I am cursing the writer. As a writer it’s really enjoyable, challenging… As a director, to be able to justify that, to be able to elevate the writing further, to be able to collaborate with so many actors, to balance out how one works with each of them because every actor is so different — that’s the challenge. You are one person dealing with all of them and you have to empower each one of them to do their best.

On the chaos and cohesion in Monsoon Wedding

The writing is very intricate and beautifully woven together. There is a sense of control. I’d like to believe that the chaos is coming from the treatment. For instance, the director’s choices, like the use of a handheld camera. In a typical wedding film, people would have thought of grandeur and beautiful, smooth shots. She has gone completely the other way. It’s as gritty as a wedding could get.

On the portrayal of the family

Family is the molecule of society. That’s where everything begins. The good, the bad, the ugly, everything begins in the family. I find families extremely inspiring to work within. It’s a great context, a great space and I don’t think we will ever have enough of stories that begin within the family. It’s one aspect we relate to across cultures and races… It’s also about other groups. Whether you look at a football team, whether you look at a rock band. They are families of a different kind where individuals are pitched together. These are more voluntary groupings. I find the interpersonal dynamics, the workings of that extremely interesting. There is a force to the collective that is far bigger than the sum of the energies of the individuals.

On how she works as a filmmaker

Every film takes its toll. By the end of a film I am broken into many pieces and really need to heal. It’s important to come together again to do something new.

On the writing zone she is in currently

It’s pretty much a lockdown stage without a lockdown. I am trying to focus on a thought. Basically I am collecting all the ideas that will help me put that thought across. It’s when this curation of ideas is done that you start to write. It’s the time of real silence, of not being eloquent with many things. It’s about channelising all my energies into that one thing I am writing.

I terribly miss going out and being close to nature. Going out for a walk, just feeling the ground under my feet… This discipline we have all developed is very desirable. To live within limited activities and limited people, limited things and limited consumption is a huge learning curve.

On writing her scripts in English

I am surprised that I have made so many films in Malayalam. My hold on the language is not all that great. I learnt to read and write in Malayalam when I was doing my first film. I am self-taught and have a limited vocabulary. That’s why my characters speak so less. I am not capable of writing dialogues which are high flown. I am told that it’s my strength and I am very happy with it. Being able to make films in Malayalam is like homecoming for me. Audience receiving it well means so much to me. My roots are developing even in these years. For me that’s one thing which has come through film.

On her films being “soulful”…

I would never hold back feelings. That feeling is what empowers our work. That is our currency. Without that what are we? I hold on to everything. If you come home you will find props lying around. I am a hoarder of memories.