PARIS: The Tour de France is not only a French monument, but also the economic heartbeat of professional cycling itself and analysts fear heavy consequences if the coronavirus crisis forces its cancellation.

An announcement is expected this week on either a postponement or an outright cancellation of the 21-day extravaganza that is currently scheduled to start in Nice on June 27.

The “Grande Boucle”, as the Tour is known in France, is the central economic pillar which supports the 22 professional teams on the roster for 2020.

“Cancellation opens the door to a possible economic meltdown in the cycling sector,” says Jean-Francois Mignot of the French National Centre for Scientific Research, who has written the book “A History of the Tour de France”.

France has been under lockdown since March 17. 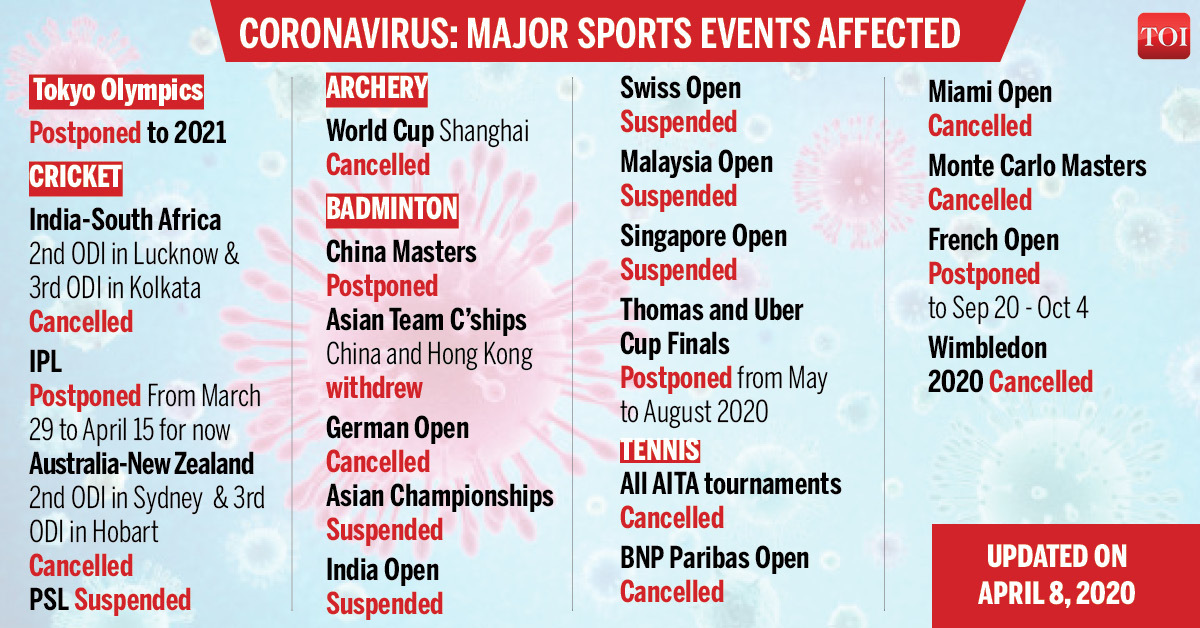 Usually, up to 12 million fans line the roads as the Tour makes its way through the French countryside and towns and cities for three weeks every summer.

“It’s as simple as this. If the Tour does not take place, teams could disappear, riders and staff alike would find themselves unemployed,” said Marc Madiot, the chief of top French outfit Groupama-FDJ.

His team budget is estimated at 20 million euros ($21.8 million) per year and is bankrolled by the state lottery and an insurance company.

The Tour rakes in revenue but the giant cost of staging the event, featuring logistics that are as spectacular as any mountainside showdown on two wheels, eat into the margins of all road races.

Sponsors are paying hard cash for the daily hours-long television coverage and even the smallest teams can get involved in a breakaway and hence command screen time. 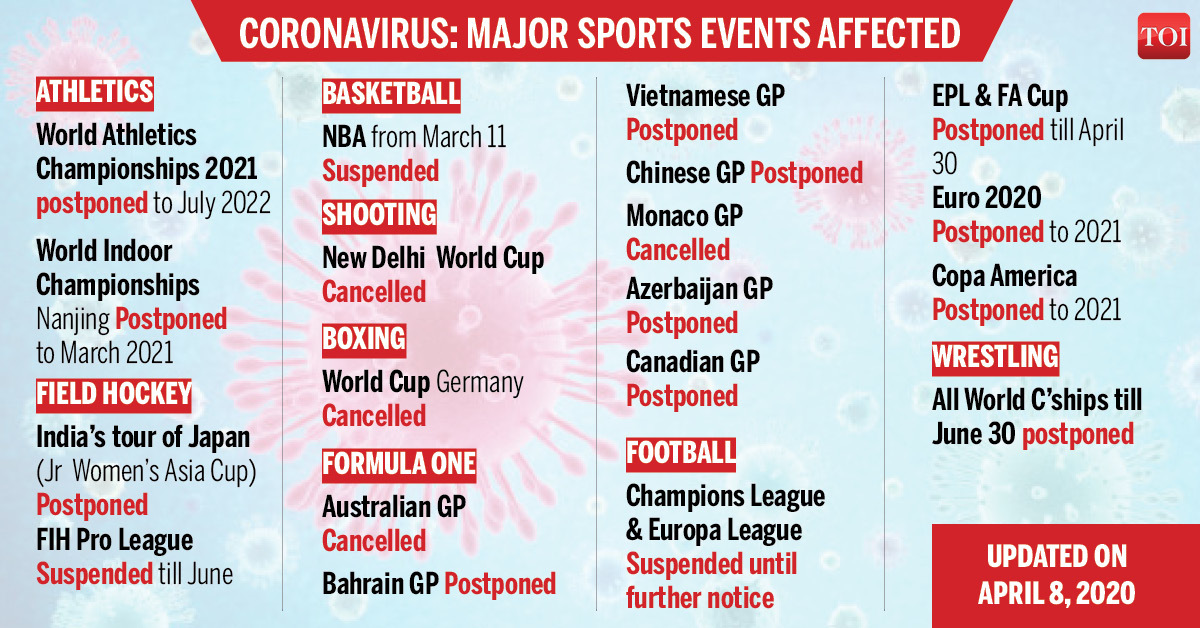 There are ceremonies every day on the Tour de France for all kinds of prizes — sprinting, climbing, attacking, young riders — where sponsors’ names are prominent.

“Most sponsors are in cycling for this reason alone, the whole thing is centred around the Tour de France,” Mignot claimed.

“If these sponsors invest money it is because television viewers recognise the team jerseys, it is the only cycling race watched by such a vast audience.”

“There are very few other sports with so much riding on one event,” explains Bruno Bianzina, the general manager of the agency Sport Market.

Mignot estimated that ASO’s Tour revenue has climbed from five million euros in the mid-80s to 50 million today.

Another group, Sporsora, put the turnover for the 2019 Tour de France at 130 million euros.

Some 40-50 percent comes from sponsors, television rights make up around half, and host regions of the race also contribute around five percent.

This would make up more than half the turnover ASO declared in 2018, which according to Infogreffe.fr was 233.5 million euros.

ASO did not reply to questions from AFP.

“The Tour de France props up the whole of cycling, but the Tour needs the rest of the cycling calendar too,” says Madiot, a two-time winner of the Paris-Roubaix one-day race.

Even the smallest sponsor pays 250,000 euros to ASO while it is estimated that the yellow jersey sponsor, the LCL bank, pay 10 million euros.

“But it goes much deeper than that because the Tour de France is also a huge advert for France and French tourism,” Bianzina says.