The Indian music industry is paying tribute to the people in the frontline of the battle against COVID-19. The Indian Singers Rights Association (ISRA) is bringing together an a capella rendition of ‘One Nation One Voice’ by 100 singers from across the country in 14 languages.

Vijay Prakash, Kavitha Krishnamurthy, BK Sumithra, Shamitha Malnad, and Sowmya Rao represent Karnataka. “Music may help heal and add energy to our journey,” says Vijay who has sung in Kannada and Hindi. He is happy to sing a line in Kannada — Kannadigaru Yendendigu Bharathakkagi Nilluvemu; Onde Maatu One Guri (Kannadigas will always stand united with India to fight for a common goal).

The discussion at ISRA started with creating a song to lift up spirits, Vijay says. 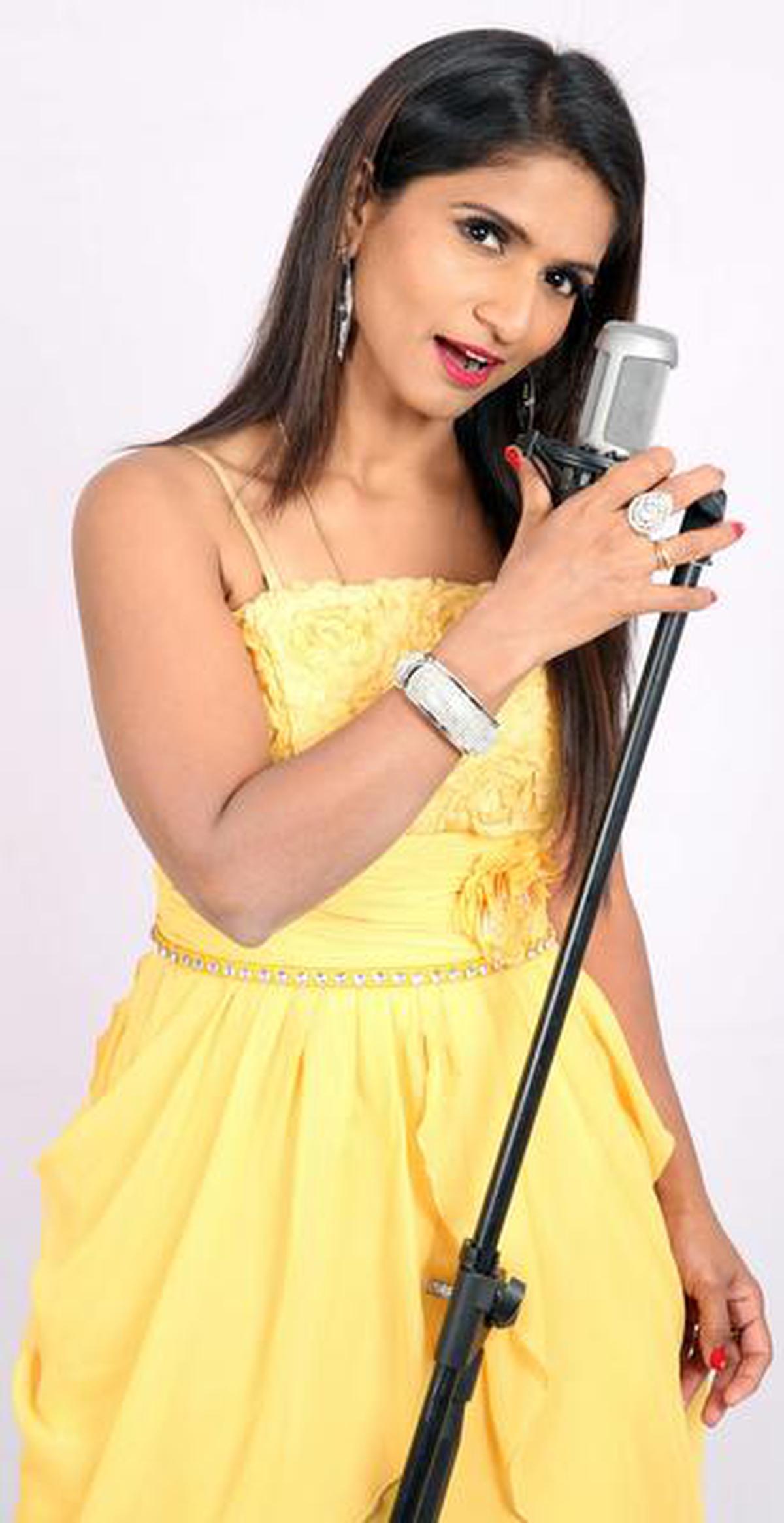 The anthem is the brainchild of Sonu Nigam, Srinivas, and Sanjay Tandon of ISRA. “ISRA is a treasure house of singers in this country and we have a created a song with 100 voices,” says Srinivas. With every artist recording from home, accompanying instruments were excluded to create an a capella rendition.

Sumithra and Sowmya are happy to be part of the project. Shamitha says, “It is a matter of pride for me to be part of a song that includes stalwarts such as Asha Bhonsle, Sonu Nigam and Shankar Mahadevan. When health workers are working tirelessly during the pandemic, we, as artistes, are doing our small bit with our voices.”

One Nation One Voice will be released across 100 platforms, including TV, Radio, Social Media, Applications, OTT, VOD, ISP, DTH and CRBT on May 3 at 8 pm.