LONDON: The fate of this year’s Belgian Formula One Grand Prix was thrown into doubt on Wednesday after the country extended a ban on mass gatherings until the end of August due to the COVID-19 pandemic.

The race at the Spa-Francorchamps circuit is scheduled for August 30.

Prime Minister Sophie Wilmes told a news conference on Wednesday her government and economic and medical experts would meet next week to organise a gradual return towards normality from early May.

“The Circuit will await the next communication from the National Security Council,” the Spa circuit website said in a statement noting the extension to Aug. 31.

Stijn de Boever, the race’s commercial director, told motorsport.com that “over the next couple of days we will ask a lot of questions and consider our options.

“You know the options as well, a different date or a closed event. Even without spectators we would have a lot of people on site to organise the event. What is a mass event? Does that mean 500, 3,000 or 5,000 people?

“What is certain for me is that Formula One will not take place on the scheduled date with a large number of people.”

The Formula One season has yet to start, with nine races so far either cancelled or postponed. 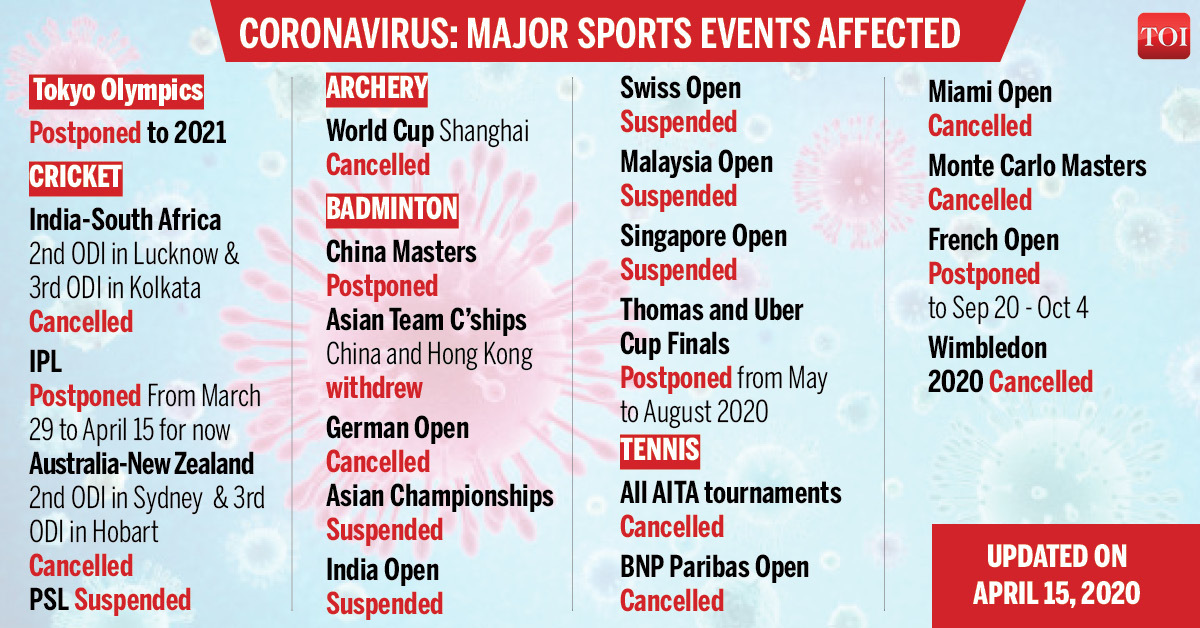 France, with a race at Le Castellet on June 28, has yet to be called off but also looks unlikely to go ahead on the current date after the country extended its ban on public events to mid-July.

The Tour de France cycle race, which was due to start in Nice on June 27, was postponed on Wednesday until the end of August.

Formula One has talked about the possibility of running races behind closed doors, however, to meet commercial obligations to broadcasters at least.

They could also run races into January, but the Belgian weather would make that tricky later in the year. 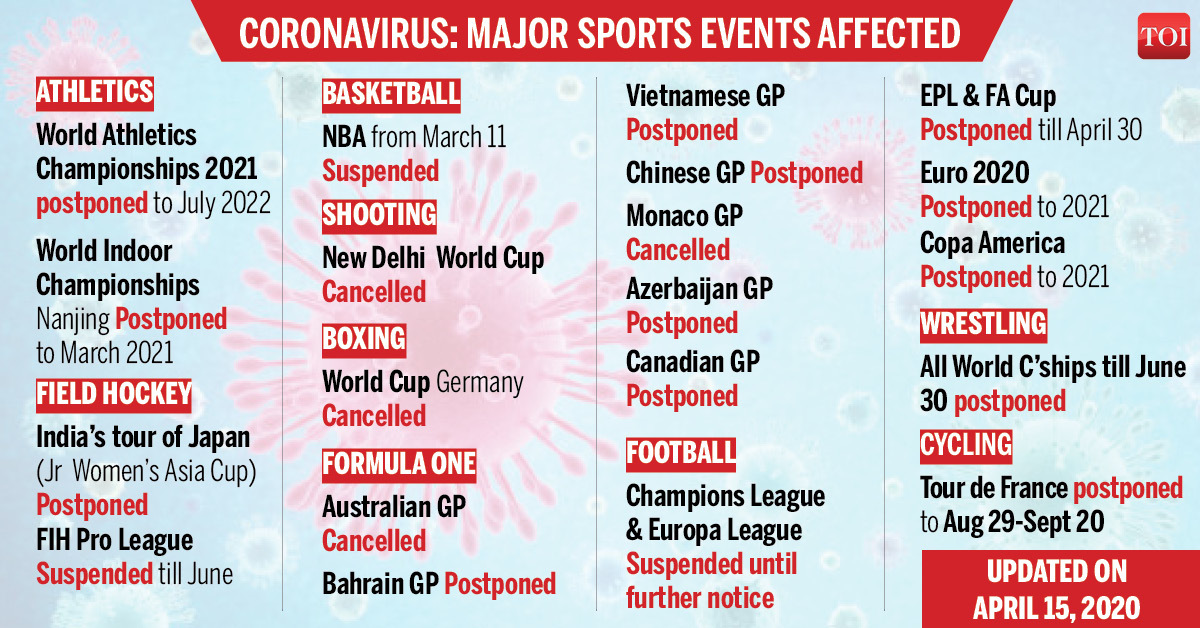 Austria’s sports minister said on Wednesday that the government was not opposed to his country’s July 5 race at the Red Bull Ring taking place without spectators.

Spa, whose 7.004km layout in the Ardennes region is the sport’s longest lap, drew a three-day crowd of 251,864 last year with many of those Dutch fans crossing the border to cheer on Red Bull’s Max Verstappen.

Often wet, it is one of the sport’s classic races and was won by Ferrari’s Charles Leclerc last year.