MUMBAI: Former India skipper Sunil Gavaskar has lambasted Indian Cricketers’ Association (ICA) president Ashok Malhotra for saying that Indian cricketers will have to take pay cuts due to sporting events being suspended across the globe amid the coronavirus outbreak.

In a column for Mid-Day, Gavaskar wrote: “Like with any sport, if you don’t play you don’t get paid and that’s what will happen. What was amusing though was to read that the president of the Indian Cricketers’ Association has said there should be pay cuts for the India internationals and the first-class players too.

“One can understand him trying to curry favour with the BCCI but with whose authority is he talking about the cuts is the question. The current India internationals and the first-class players are not members of the players’ body so he can’t be speaking on their behalf. It’s easy to talk about pay cuts if it doesn’t hurt your own pocket.” 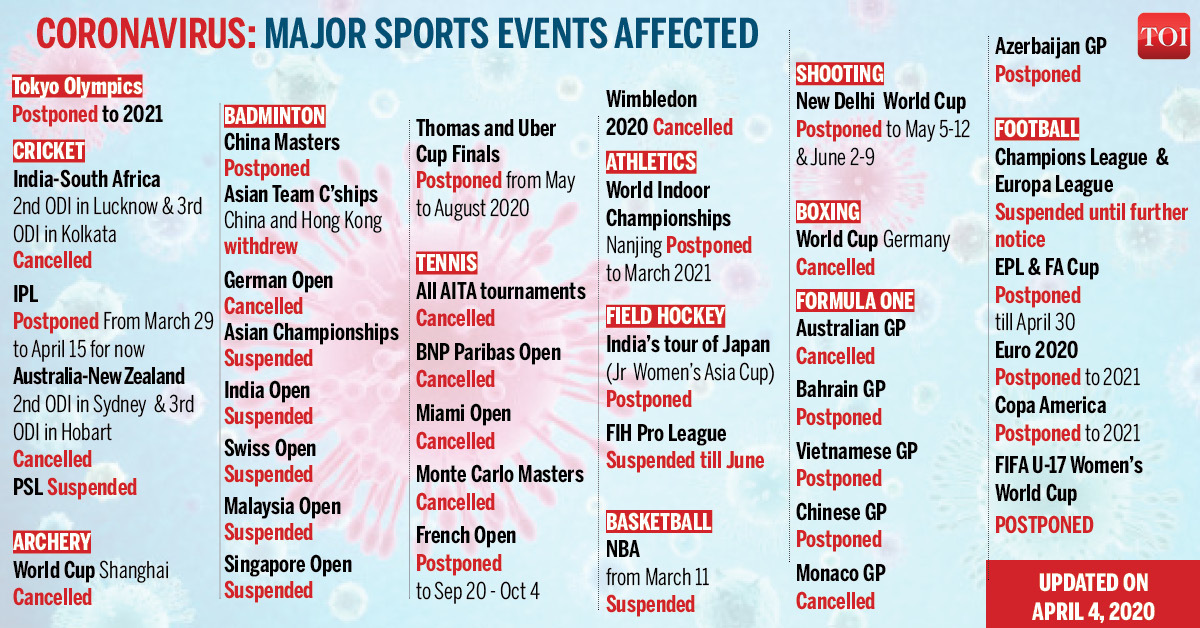 Earlier, BCCI treasurer Arun Dhumal had told IANS that that there have been no such discussions and while the setback from the pandemic will be huge, salary cut isn’t on the mind of the board officials.

“No, we have not spoken about this (pay cut). Whatever the steps after this setback, it will be taken judiciously and keeping the interest of all people in mind. Any step taken needs to be thought out and right now we haven’t even thought about it. Obviously this is a big setback, but we will go about this in a way that nobody gets affected. These things can be discussed once things settle down,” he had said.