Here is a selected list of new arrivals coming during the month of May:

Upload Season One – May 1 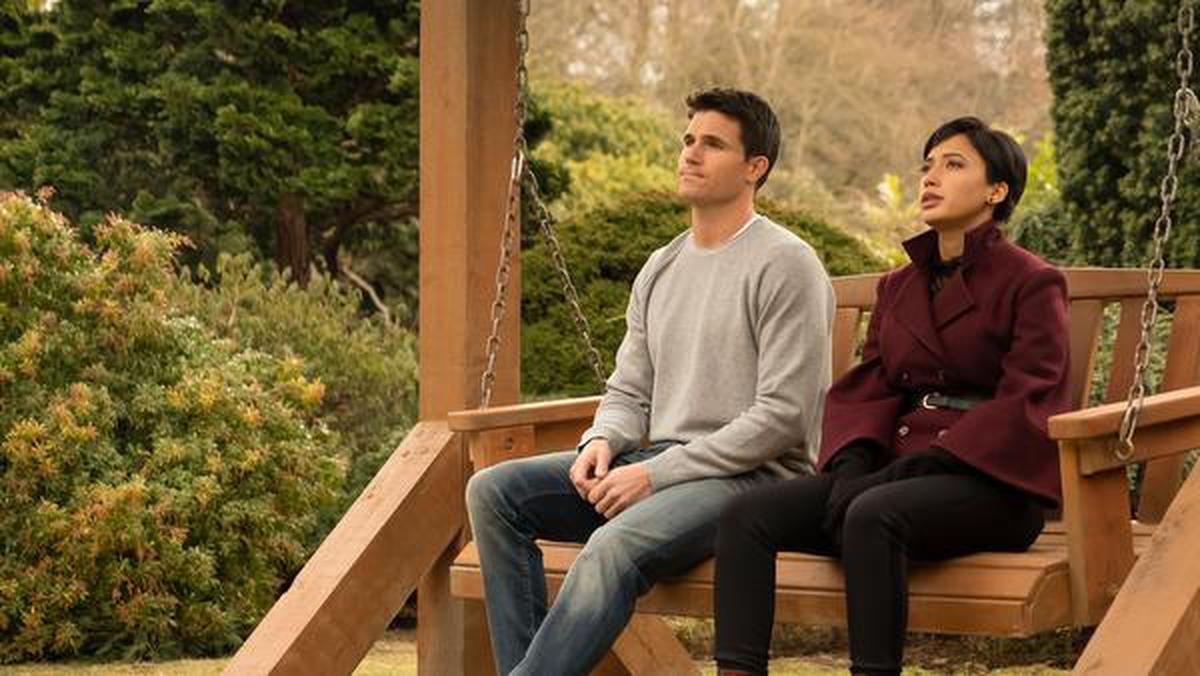 From the creator of shows like The Office and Parks and Recreation, comes Upload. Upload is set in 2033, where people who are near death can be ‘uploaded’ into virtual reality hotels. When L.A. party-boy/coder Nathan’s self-driving car crashes, his girlfriend uploads him permanently into the ‘Lakeview’ digital afterlife. Navigating this new journey with his guide Nora (who is alive and present in the real world in Brooklyn), Nathan finds himself in the middle of a budding romance, existing between both worlds.

A provocative four-part docuseries that centers on the most notorious murder in the history of the DEA – the 1985 kidnapping and murder of DEA Agent Enrique “Kiki” Camarena. The Last Narc tells the story of a fallen hero, the men who killed him, and the one man who risked everything to find out what really happened and why.

Highly decorated special agent Hector Berellez, who was assigned to lead the DEA’s investigation of Camarena’s murder, peels back the layers of myth and propaganda to reveal the bone-chilling truth about a conspiracy that stretches from the killing fields of Mexico to the halls of power in Washington, D.C. 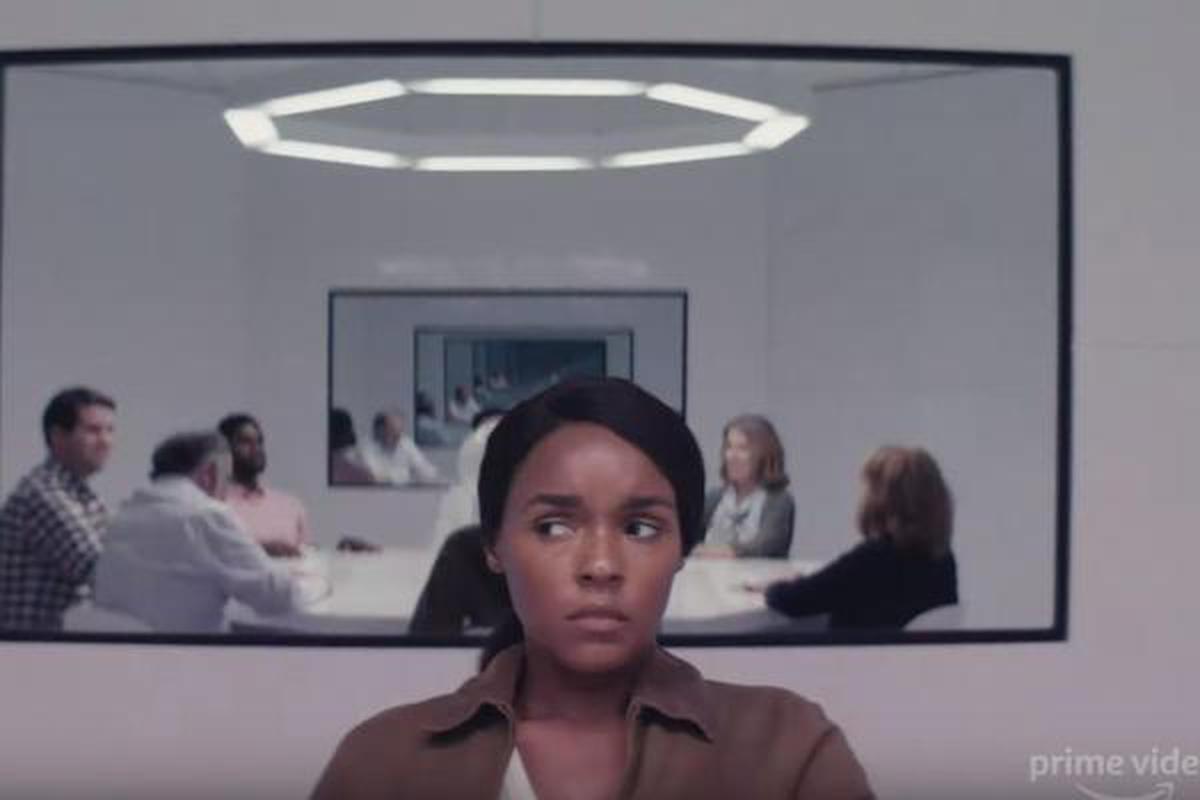 The critically-acclaimed series returns for a second season with a new mystery and a new star in Janelle Monáe (known for her tole in Moonlight). When her character wakes up in the middle of nowhere with no memory to boot, a mystery unravels to uncover her identity that takes her to the Geist Group, the wellness company behind the Homecoming Initiative.

Lano and Woodley: Fly Season One – May 1

Anne Edmonds: What’s Wrong With You? Season One – May 8

Tom Gleeson: Joy Season One – May 8

Paatal Lok Season One – May 15 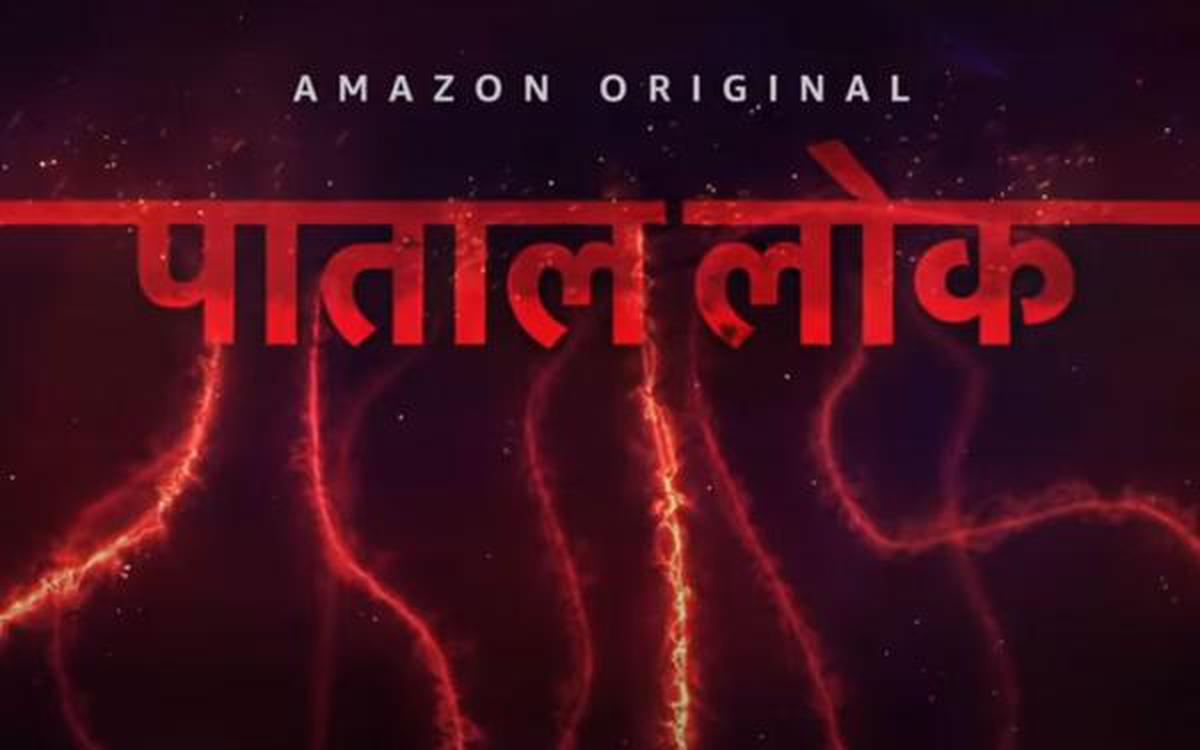 The series is based on a crime thriller book written by Sudip Sharma, who previously worked on “Udta Punjab” and Anushka’s first production “NH10”. The show, produced by Anushka Sharma, explores the “dark bylanes of immorality” and is nspired by the ancient realms of Swargalok (heaven), Dharti Lok (earth), and Paatal Lok (netherworld). The neo-noir series delves into the interplay within the four estates of democracy. 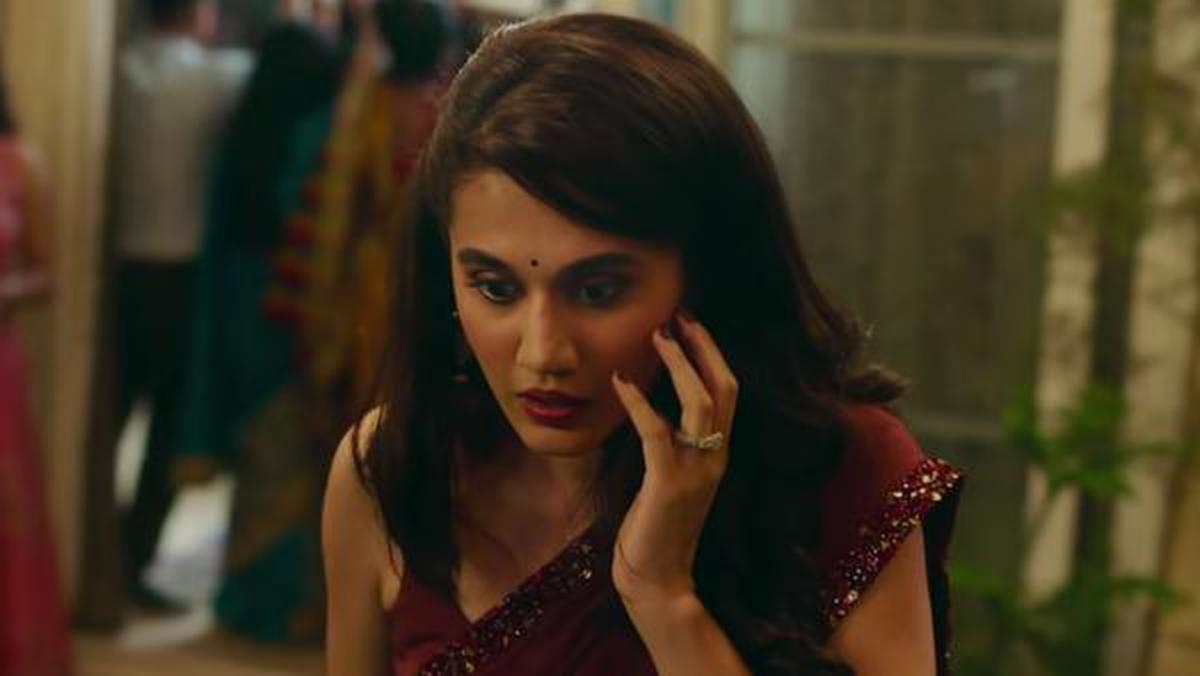 The story of Amrita, whose seemingly perfect life is shattered, when her husband slaps her at a party. But is one slap enough to question what a relationship stands for? The film is a silent slap on society’s age-old belief that ‘shaadi mein sab kuch chalta hain’. Directed by Anubhav Sinha, the film stars Taapsee Pannu, Ratna Pathak Shah, Tanvi Azmi, Pavail Gulati, Manav Kaul, Ram Kapoor, among others.

A Beautiful Day In The Neighborhood – May 1 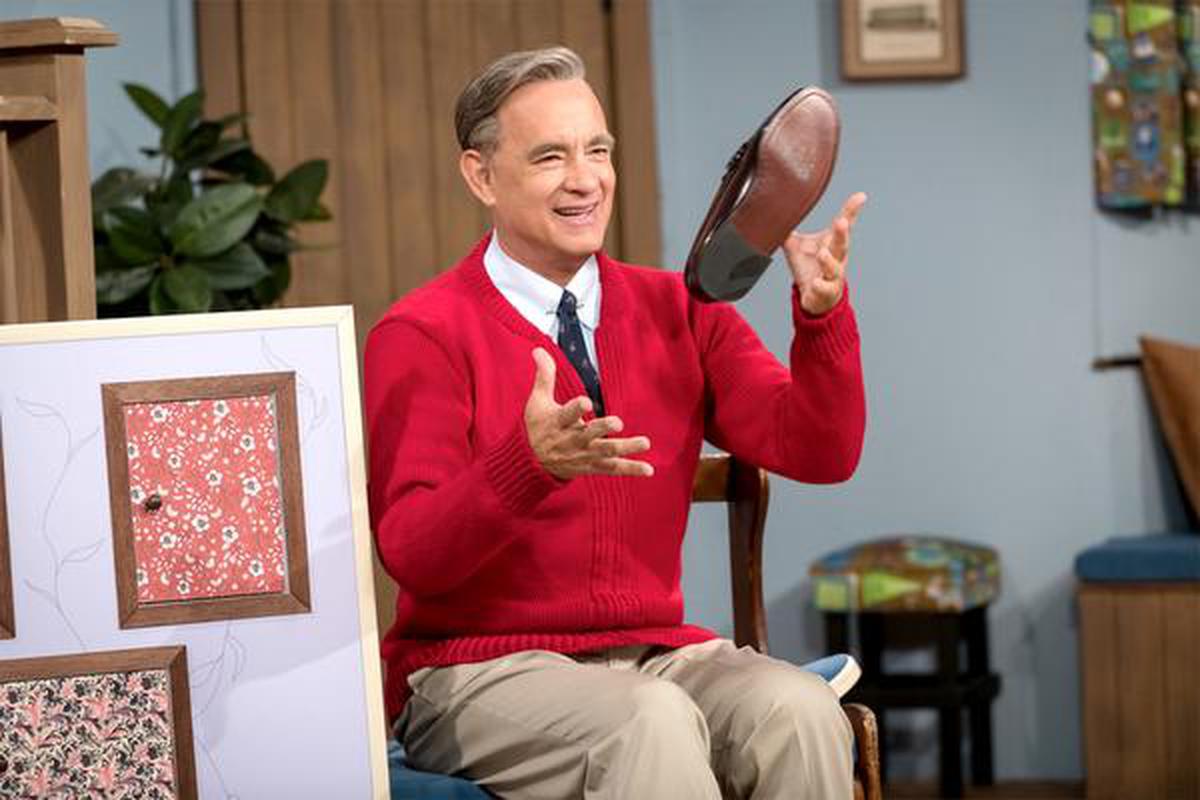