Tamil actor Sarath kumar is all set to mark his debut in the OTT space by launching a project based on the novel ‘Birds of Prey’ which was written by Archana Sarat. On the occasion of the veteran star’s birthday earlier this week, his wife Radikaa Sarathkumar revealed the news by sharing the posters of the project on social media.“A Good day to welcome you to the OTT world! Happy Birthday Sarath!”

While it is confirmed that Radikaa Sarathkumar will produce this project under her banner Radaan Mediaworks, it is still unknown whether Birds of Prey will be a film or a web series. The rest of the cast and crew is yet to be revealed. 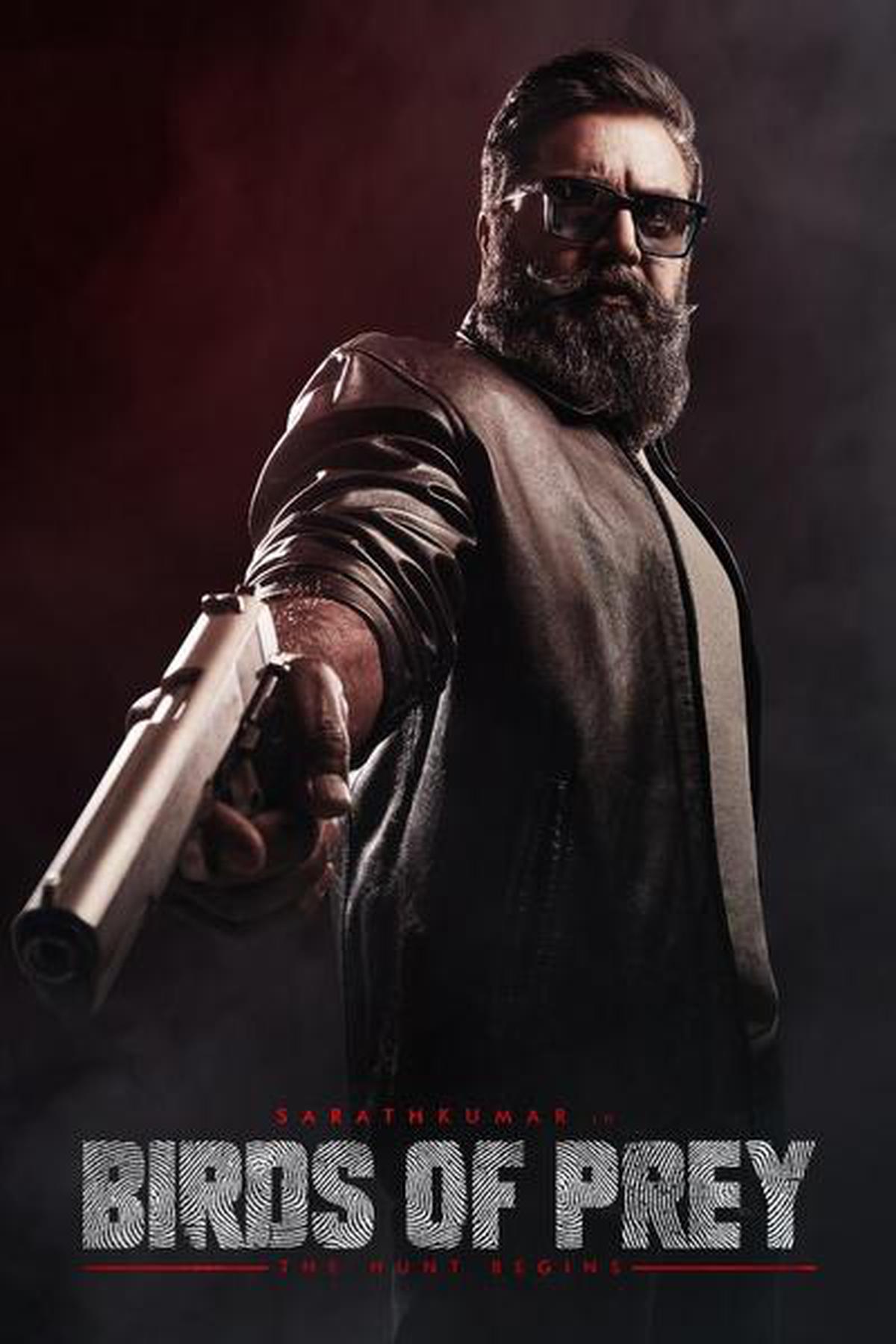 The project is touted to be a psychological thriller dealing with child abuse. Elated, author Archana Sarat said, “Sarath Kumar sir was not only kind and humble enough to launch the book of a debut author, but he has also taken it to the screen now.”

Significantly, Sarath Kumar launched the novel ‘Birds of Prey — The Hunt Begins’ in 2017. He was last seen in Mani Ratnam production ‘Vaanam Kottattum’ directed by Dhana. He also has the likes of ‘Ponniyin Selvan’, ‘Adangathey’, ‘Pirandhal Parasakthi’ and ‘Paamban’ among others in the pipeline.

A letter from the Editor

Your support for our journalism is invaluable. It’s a support for truth and fairness in journalism. It has helped us keep apace with events and happenings.

The Hindu has always stood for journalism that is in the public interest. At this difficult time, it becomes even more important that we have access to information that has a bearing on our health and well-being, our lives, and livelihoods. As a subscriber, you are not only a beneficiary of our work but also its enabler.

We also reiterate here the promise that our team of reporters, copy editors, fact-checkers, designers, and photographers will deliver quality journalism that stays away from vested interest and political propaganda.