After lending his voice for the cult hit ‘Enga Area’ song in Pudhupettai (2006), Dhanush took a hiatus before being coaxed to sing again by GV Prakash Kumar for ‘Un Mela Aasadhaan’ song in Selvaraghavan’s directorial Aayirathil Oruvan (2010).

The actor has not looked back since going on to croon for songs even in Kannada, Telugu and Malayalam films in recent years. Now, says Prakash Kumar, the Maari actor has lent his voice for the former’s upcoming film Jail, directed by Vasanthabalan.

“Dhanush and Aditi Rao [Hydari] have sung the song. It is called ‘Kaathodu Kaathanen’ and the lyrics are by Kabilan. [Dhanush] has sung many times for me, but this will be his career best. I’m sure of it.” Prakash was responding to questions from fans on YouTube late on Friday.

The composer, who has scored the music in Suriya’s next film with Sudha Kongara, Soorarai Pottru, which is now touted for an August release after the lockdown restrictions are lifted by the State and Central governments, also revealed that Dhee has sung a song in the film. Singer Dhee has not sung in Tamil films since the globally popular ‘Rowdy Baby’ song in Maari 2 in 2018.

“It is the next song from Soorarai Pottru that will be released. The song is called ‘Kaattu Payale’ and the lyrics are by Snehan. It is a very energetic dance number,” says Prakash. 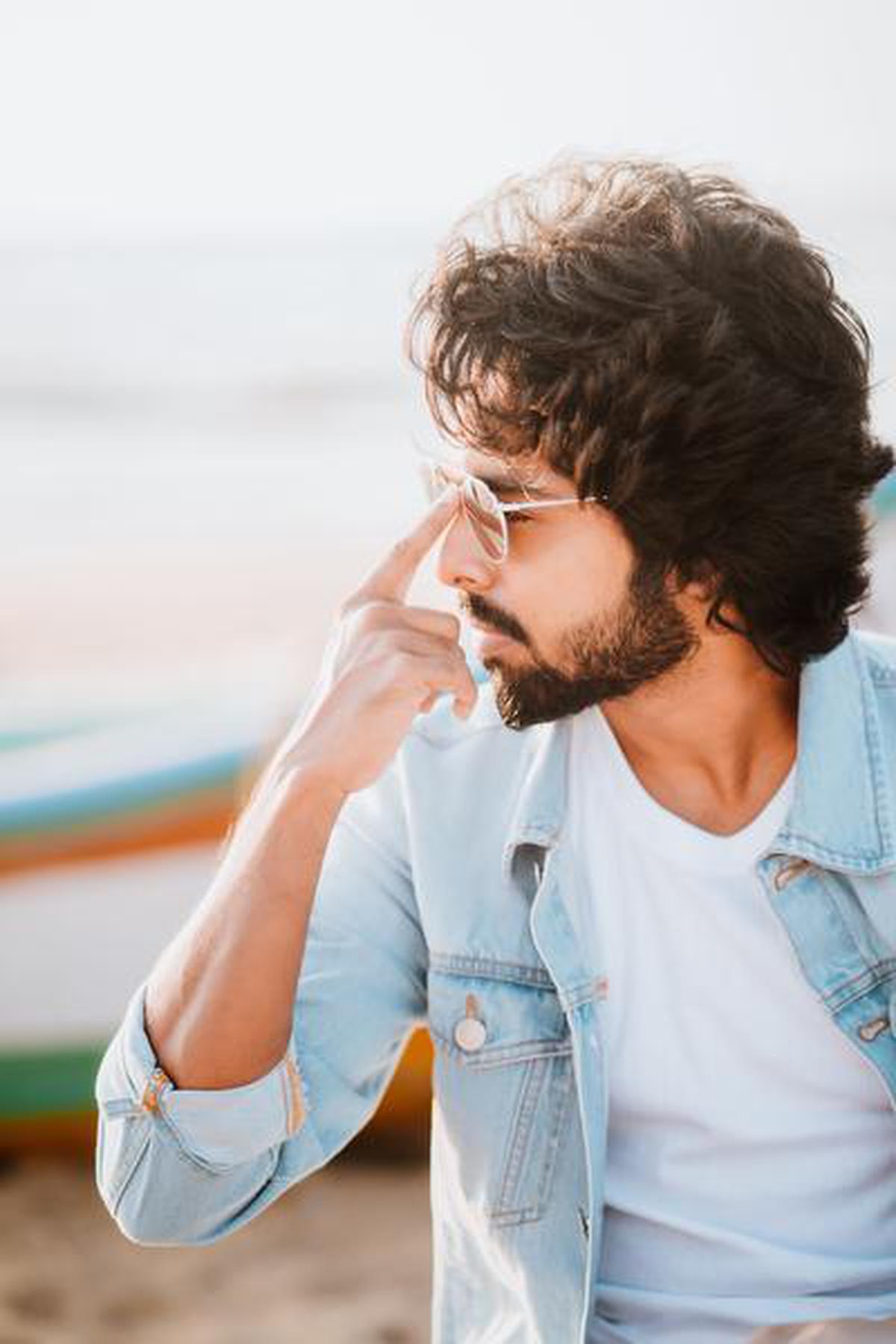 The composer also revealed that work has already begun on Suriya’s much anticipated project with filmmaker Vetri Maaran.

Titled Vaadivasal, the film is Suriya’s 40th in Tamil and will be a Jallikattu-themed film. GV Prakash adds that the film will have a distinctly south Indian, “rooted” Tamil music. “Vetri and I were discussing about composing a special theme for the Jallikattu bulls in the film. Let’s see if it materialises,” he says.

To a question on making Suriya sing the ‘Maara’ song in Soorarai Pottru, Prakash adds: “When we make artistes to sing, it should be an elevating, memorable experience for them. I suggested making Suriya sing to Sudha. She thought about it wondering if he will hesitate. When we asked him, he was reluctant but agreed.”

Prakash also revealed two of his hit songs and how it came to be. The first one, ‘Pookal Pookum Tharunam’ from Madrasapattinam (2010) directed by AL Vijay, was not in the film.

“I composed the tune in Hindustani Classical. I composed it out of the blue one day, and then I rang up Vijay. He came to my studio, listened to the song and liked it. But he told me ‘There was no situation in the film to use the song’. I told him make a situation. To his credit, he did and it came out really well with the visualisation,” says Prakash, adding that the ‘Naan Sonnadhum Mazhai Vandhucha’ song from Mayakkam Enna (2011) too has a story like this.

“I had composed the tune for a Vikram film that was to be directed by Selvaraghavan. For some reason, the film did not take off. So we used the tune in Mayakkam Enna. I would compose and Selva and Dhanush would sit and write the lyrics for it simultaneously,” he says.

On the acting front, GV Prakash, when asked which filmmaker he would like to collaborate with in the near future, named Sanjay Leela Bhansali. When a fan asked as to why he has so far refrained from working with Gautham Menon, Prakash responded: “I would love to work with Gautham Menon. Actually, we are working in a film together now. It is a thriller film directed by Mathimaran, who is Vetri Maaran’s assistant. I play the lead and Gautham plays the villain in it,” he says, and drops a hint that he might yet work with Vetri Maaran in front of the camera. “Vetri has narrated a script to me. We will definitely do a film in the future.”