Veteran filmmaker Benoy K. Behl on Tuesday announced that Path of Compassion, his 2008 film on the birth of Buddhism in India will soon be screened at the Buddhist Maha Vihara, a temple in Kuala Lumpur.

“I am releasing this film at this time to celebrate Buddh Purnima and remind people across the globe that they can find peace within themselves,” he says, highlighting the fact that this is a sacred day for Buddhists, who believe it to be the time that Buddha was born, received enlightenment, and died. Behl has also sent the 23-minutes film to the India Habitat Centre, India International Centre, and the Indian Museum Kolkata. 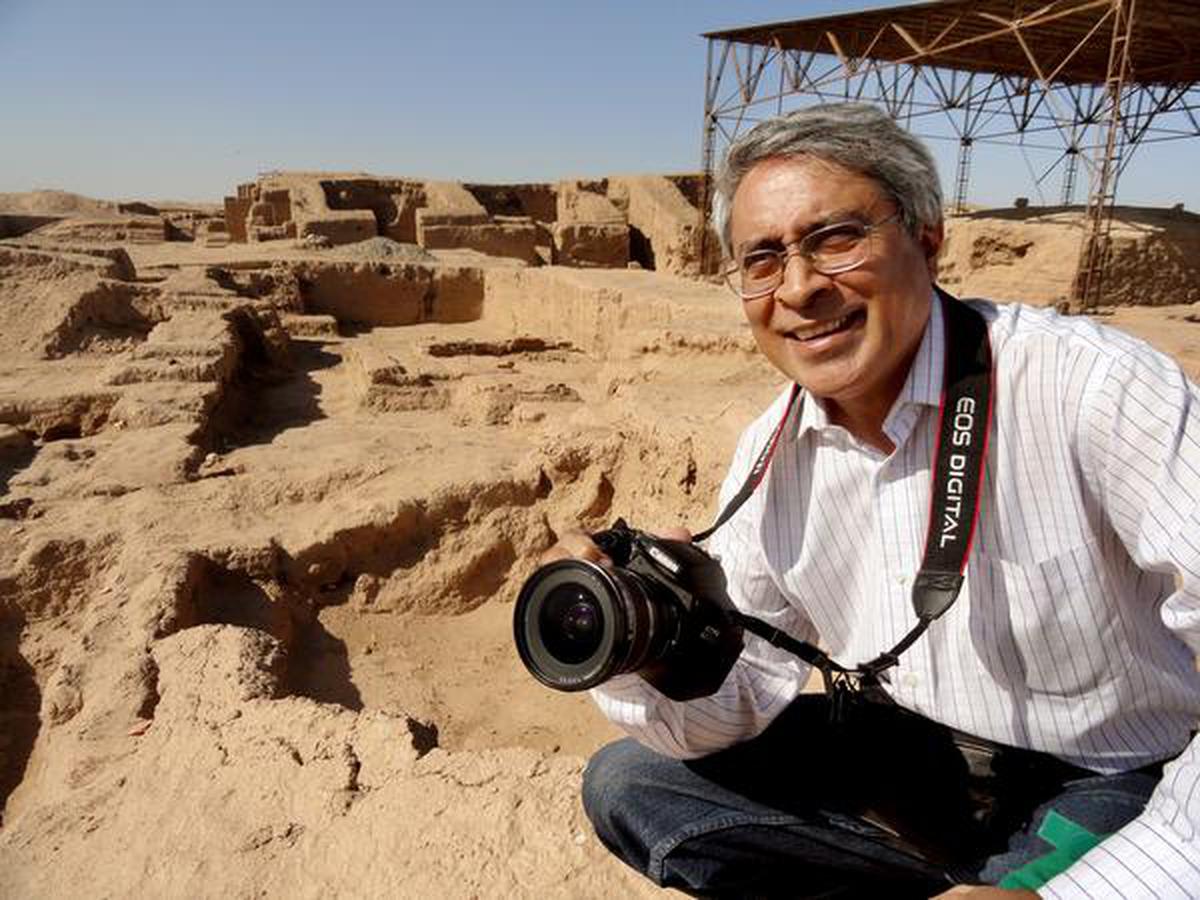 “Indian philosophy constantly shows us the path, away from the confusion and turmoil of the material world, to the peace and harmony which we can find inside ourselves,” says Behl, who plans to send all 12 films of the series The Story of Buddhism,to other institutions as well. These short documentaries trace the Buddha’s journey to enlightenment through the art and architecture of over a 100 historical sites, including Lumbini, Kapilavastu, Bodhgaya, Sarnath, Rajgir and Kushinagara, Ashoka’s caves at Barabar.

When shooting for these, Behl never visualised that there would come a time when the world would be forced to stay at home. “The journey within is the most important value. This has been realised by people across the globe during the coronavirus pandemic. These films on the compassionate themes of Buddhism, may help people to turn their thoughts to love and kindness.”

Path of Compassion is a 23-minute film covering Buddhist sites in Uttar Pradesh and Bihar. It takes viewers to the Mahabhodi Temple at Bodh Gaya. “In 2000, when I was a consultant to the Union Government, I had written an application to UNESCO suggesting that this temple be given the status of a world heritage site. My suggestion was accepted in 2002.”

The film tells of the time of the Buddha and traces Gautama Siddhartha’s life. It also gives a gist of his philosophy and teachings.