It’s possibly the last lunch together for a family in Abhiroop Basu’s Meal, as sounds of communal violence, through chants and news flashes, engulf their home. The frustration, sadness, trauma and bruises are visible on actors, Adil Hussain, Ratnabali Bhattacharjee and Arun Mukhopadhyay, in the 11-minute short film, which brings out both the fear and safety of being at home, as the world outside collapses. A young bride, Meena, feels suffocated being in her marital home, because of a hostile and abusive husband in Chuhedaani, a 30-minute short film by Ravi Shankar Kaushik. As the abuse grows, so does her desire to break free. But the confinement of home is what an Indian classical singer yearns in Shefali Bhushan’s Tambur, hoping that she can do her riyaaz without any interruptions. But little does she know what awaits her is the cacophony of an urban neighbourhood, rife with loud bhajans and pop music. In Rishi Chandna’s Tungrus, a rooster is kept in a cramped Mumbai apartment, creating a ruckus and forcing the family to consider eating their pet.

These four short films, which explore solitude in different forms and emotions, speak to the times we are living. They are among the 13 curated short films that will drop on MovieSaints every alternate days. “We believe short films is where indie filmmakers start getting a grip over how to tell a story, and with a limited budget,” says Priyadarshi Rishiraj, founder of MovieSaints, who has been keen on highlighting the short format on their platform. The other films in the series are, Mukul Haloi’s Ghormua, Prasanth Vijay’s Amguleechaalitham, Devashish Makhija and Rajat Nagpal’s Rahim Murge Pe Mat Ro, Ankurjyoti Deka’s Fade In, Saurav Kumar’s Autumn, Pranav Bhasin’s Wolf Of Chawl Street, Khanjan Kishore Nath’s Kachichinithu, Chandradeep Das’ The Red Cap and Ek Poshla Rupkatha. Both Ghormua and Tambur are world premières. 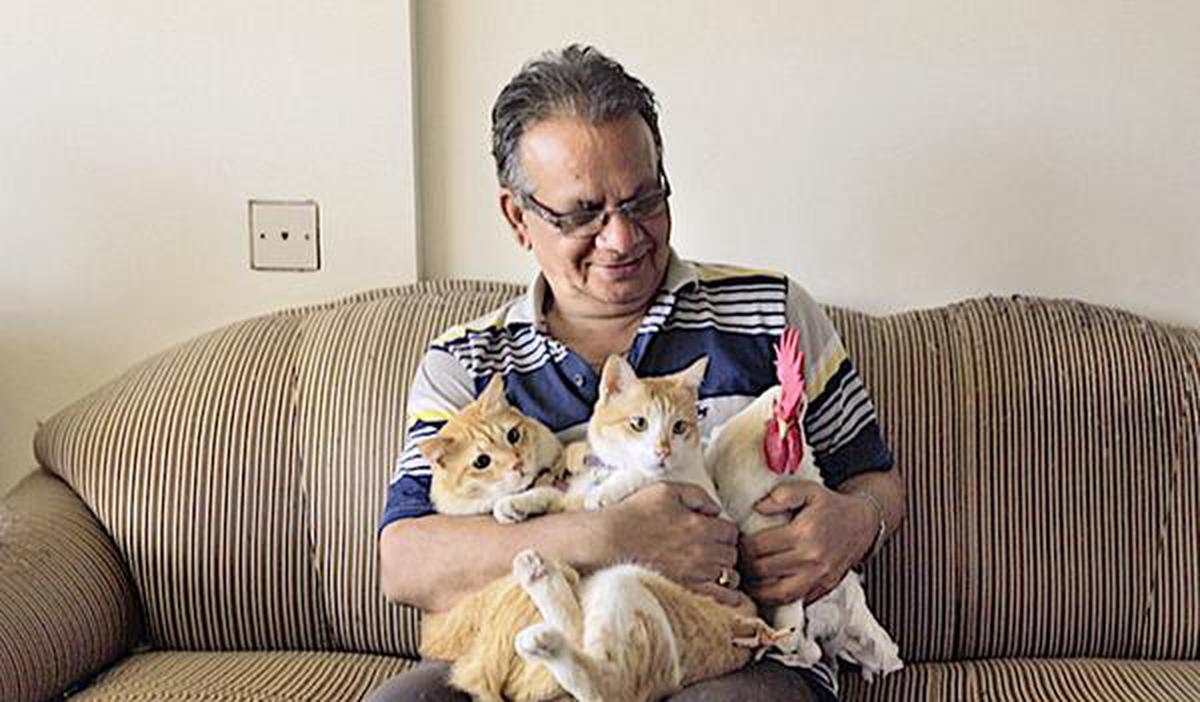 The series seeks to empower the filmmakers to find an audience, gain visibility and possibly make money. While some films will be available for free, others will be range from ₹10 to ₹75. “We have left the filmmakers to decide their own prices for the films, depending on their length and budget, but we help them arrive at an estimate” informs Rishiraj. The makers of Chuhedaani have pledged to give their share of revenues to Rasoi on Wheels NGO, who are working towards distributing food to the needy during the lockdown. MovieSaints works on a unique model where viewers can choose to pay more if they like the film, or take a refund after submitting their critique. “But taking a refund has not happened as often,” says Rishiraj, who has observed a spike in the viewership since the outbreak of COVID-19 globally. “It has doubled up in the last month,” he shares. Riding on this momentum, the 13 films in the series will only be the first among several batches of short films to be dropped on the site.

Cinema smorgasbord: (anticlockwise from left) Stills from Tambur; Meal; Tungrus and Ghormua; (below) making of Chuhedaani

The effort is to generate a conversation around these films so they can have a longer shelf life. “With indie films and filmmakers, the chances of audience interaction is much higher,” observes Anupama Bose, India Head of MovieSaints. While she has curated the line-up, Rishiraj brought in the technological support for filmmakers to interact with the viewers with chat features and live interactions.

Going forward, the plan is to enable film festivals to go digital. “Right now some festivals just show their films online but we want to take the flavour of a festival along with it, with elements like workshops,” hopes Rishiraj. But for now, the duo is focusing on making the short film series a success, which will be available across 96 countries, helping these films transcend borders.

The series of short films will drop on moviesaints.com starting today at 6 p.m.